The Indian government on Monday set March 17 as the new deadline for submitting expressions of interest in acquiring a 100 per cent stake in debt-laden state-owned airline Air India. 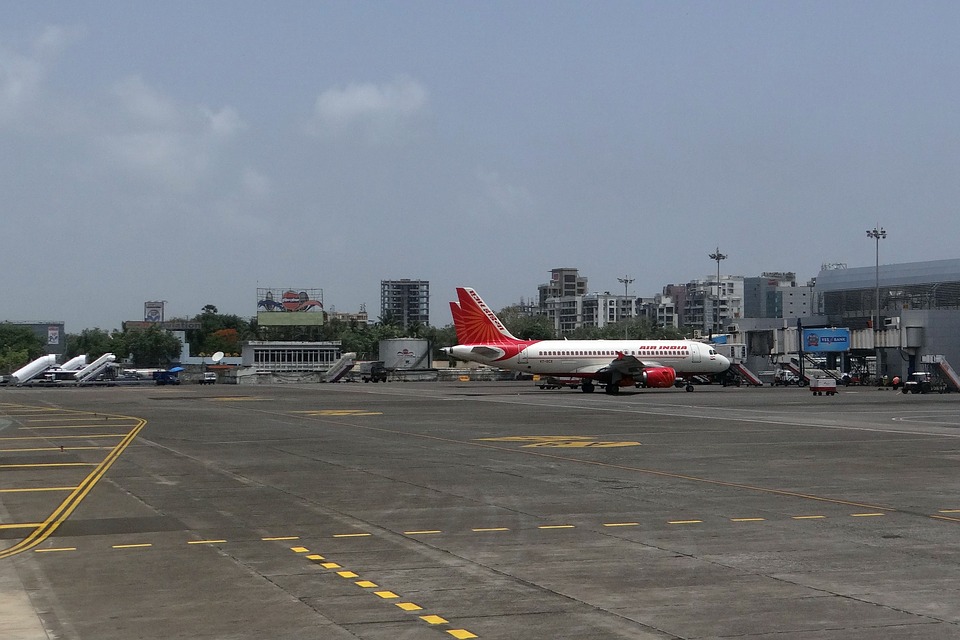 A 100 per cent stake in low-cost airline Air India Express and 50 per cent shareholding in AISATS, a joint venture with Singapore Airlines offering ground handling services, is also for sale, stated the bid document. Management control of the airline would also be transferred to the successful bidder.

This is the second time in less than two years that the government has tried to sell a stake in the airline, which has been operating at a loss for some time now.

In 2018, the government had proposed to offload a 76 per cent equity share capital of the national carrier as well as transfer the management control to private players. However, there were no bidders.

According to the document, a partial debt of INR 23,286.5 crore would remain with Air India and Air India Express at the time of closing of the disinvestment.

Air India staff will be offered three per cent of the airline's total shares in the government's disinvestment process, stated sources.

Meanwhile, Air India Chairman and Managing Director Ashwani Lohani said Air India does not have "excess staff" and the retiring employees' medical benefits issue is being sorted out.

Air India also has interests in Air India Engineering Services, Air India Air Transport Services, Airline Allied Services and Hotel Corporation of India which are in the process of being transferred to a separate company - Air India Assets Holding Ltd (AIAHL) - and would not be a part of the proposed transaction, the document said.