Amin Ahmed Dholiya, An Indian businessman flew all the way to Singapore and lined up for 13 hours overnight outside an Apple store to buy the latest iPhone as a wedding gift for his daughter, PTI was quoted as saying. He was the first in the queue outside the Apple store on Orchard Road. 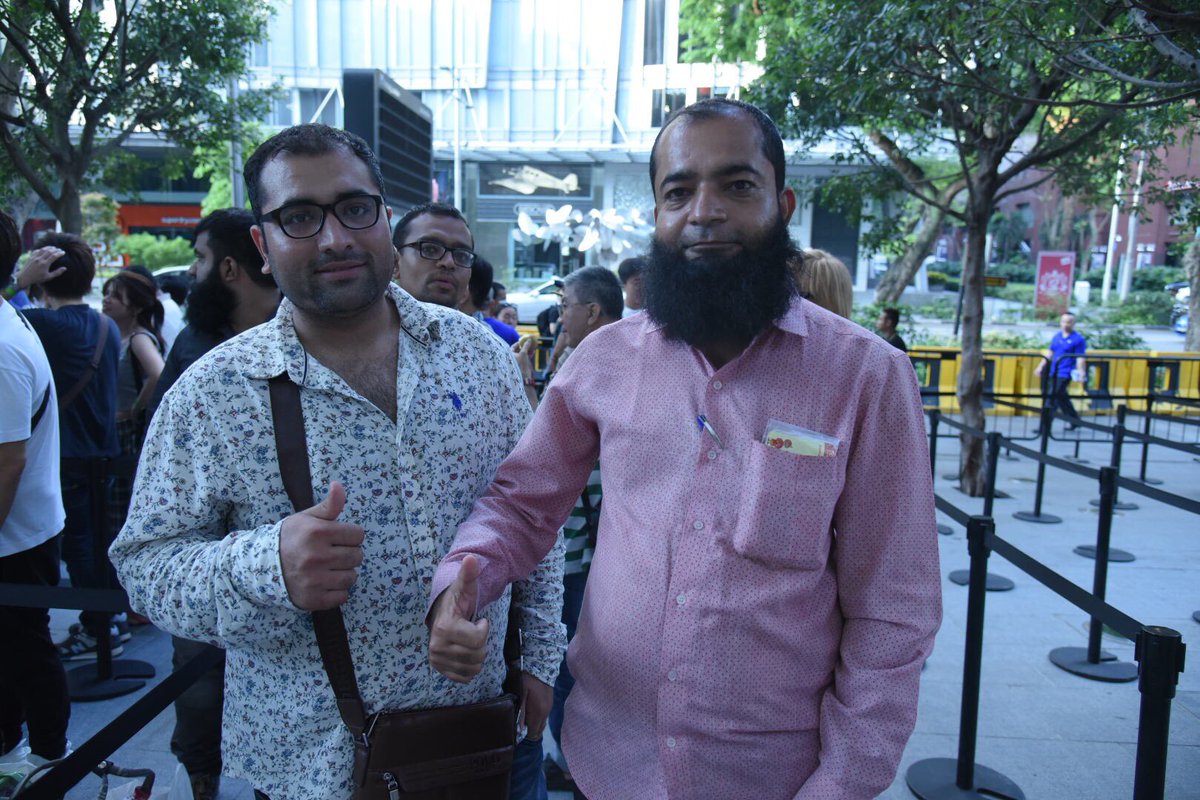 Dholiya, 43, arrived around 7 pm on Thursday last week to get his hands on the iPhone 8 Plus, which hit the shelves on Friday in the island nation, reported The Straits Times.

“I will buy two (phones), one for my other daughter (as well). This is my first-time queueing overnight for something. I am feeling good now but it will be hard to stand all night,” he was quoted as saying on Thursday.

When the store opened at 8 am yesterday, there were some 200 people, including many foreigners in the queue. Dholiya returned home on Saturday night, according to the Singapore daily. 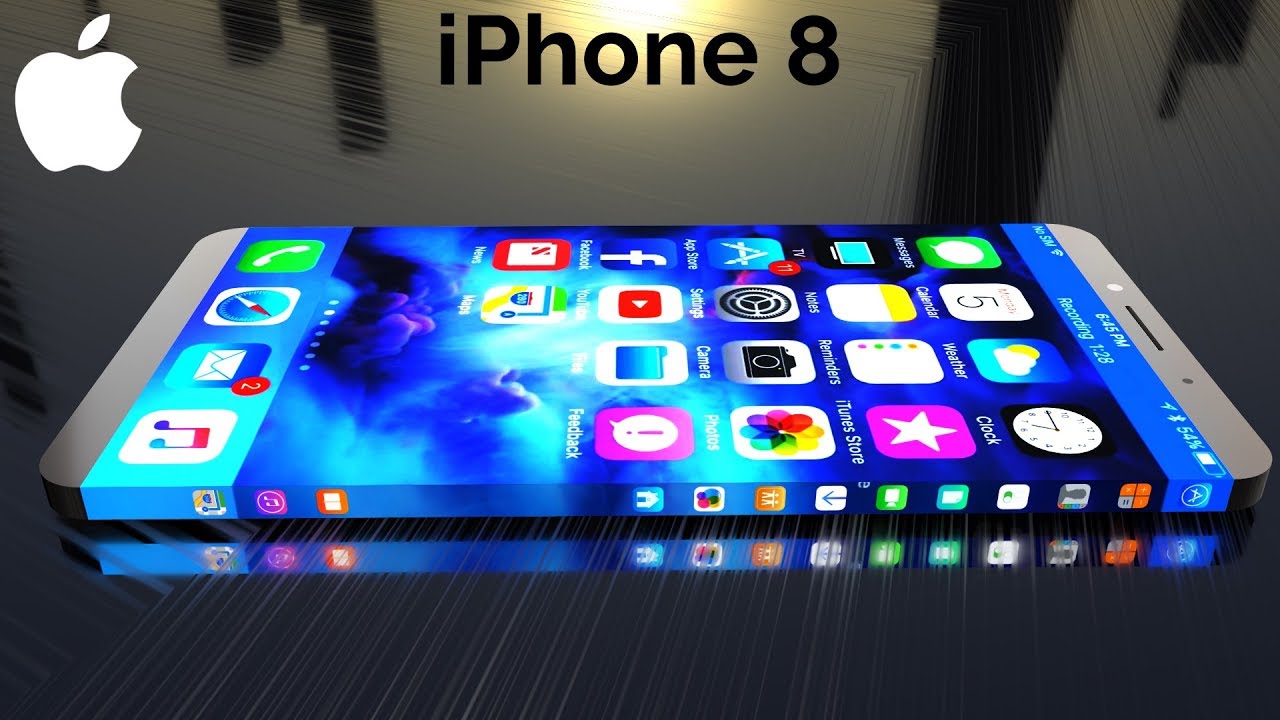 The new iPhone 8 and the iPhone 8 Plus were the first major products launched at the store since it opened in May.

Apple had on September 12 unveiled the iPhone 8 and the iPhone 8 Plus. Singapore consumers will generally prefer to get the iPhone 8 or 8 Plus at a subsidised price with a telco contract.

Many customers from the three Singapore telcos avoided queuing for too long as they could book time slots to collect their new iPhones elsewhere.