Indian firms’ contribution to UK economy on the rise: Report

With Brexit on the horizon and the United Kingdom (UK) government reaching out to develop closer ties with India, professional services firm Grant Thornton released a report detailing the contributions of Indian firms to the UK economy in terms of value generation and employment. 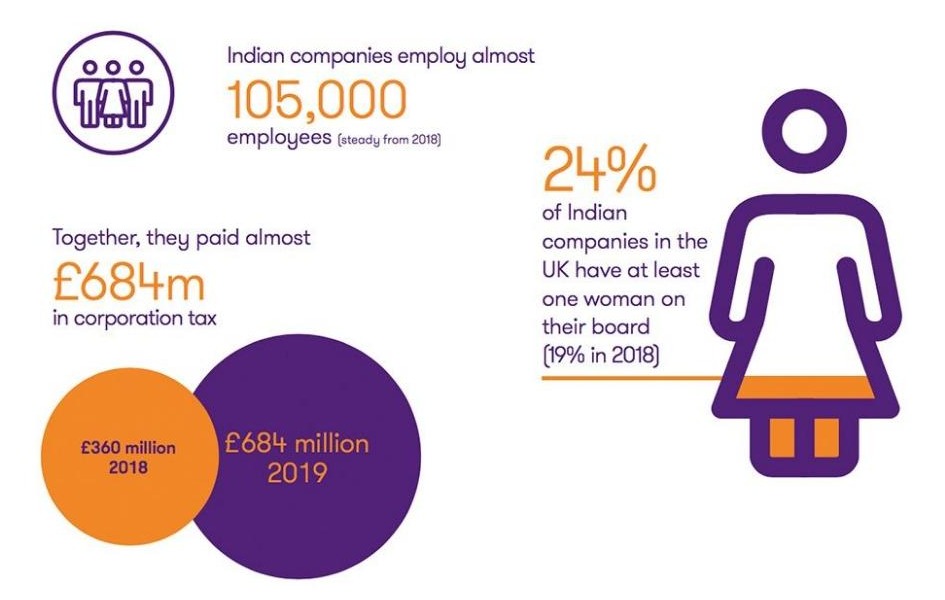 Based on different criteria, 850 firms active in the UK for the past two years or more were shortlisted. Photo courtesy: Grant Thornton

The analysis is based on data from the Confederation of Indian Industry (CII) and focuses on Indian-owned companies that are either headquartered or have a significant share of their operations in the UK.

“In the context of leaving the European Union (Brexit), the United Kingdom is looking to strengthen trade and investment with non-EU countries globally. India, as one of the fastest-growing economies in the world and as a member of the Commonwealth, is very much in the UK’s sights,” state the report's authors.

Based on different criteria, 850 firms active in the UK for the past two years or more were shortlisted. These firms:

The economic contribution of Indian-owned firms is strengthening the relationship between the UK and India as well, the report stated, adding that the contribution from Indian companies extends to other dimensions as well.

Showcased during the UK-India Business Week last month, the investment patterns of these firms revealed that Indian companies in the UK appeared unaffected by the ongoing Brexit negotiations and the related uncertainty. As per the report, Indian firms have only increased their investment in the UK in this period.

Ultra high net worth individuals in India appear to be investing in UK real estate more than anywhere else as well.