Indian films to be showcased at the Singapore film festival

Films from across India, in Hindi, Tamil, Malayalam, Kannada, Marathi, Bengali, Assamese and Ladakhi will be showcased at the upcoming third edition of the Singapore South Asian International Film Festival (Sg. SAIFF). 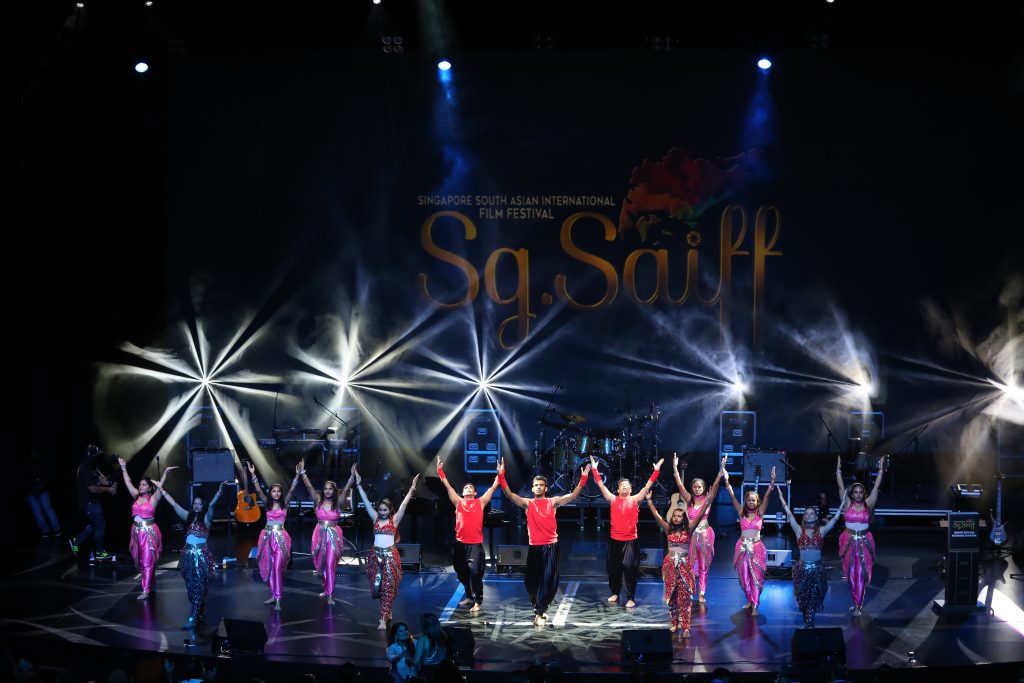 The third year of the SgSAIFF will feature even more films from India. Photo courtesy: SGSAIFF

45 foreign films from India, Sri Lanka, Pakistan, Bhutan, Singapore, Bangladesh and Iran will be screened between August 30 and September 7 at the festival in Singapore this year.

"Films have a universal language and our aim at Sg.SAIFF is to screen films from all over South Asia to help connect people across the globe through cinema," said Abhayanand Singh, the festival's chairman.

Ranj directed by Sunit Sinha, Kathaah directed by Shilpa Krishnan, Oththa Seruppu Size 7 directed by R Parthiban and Space MOMs directed by Radha Bharadwaj will be among the Indian movies making their world premieres at the festival.

Dr Biju’s Malayalam film Veyilmarangal (Trees Under The Sun), the Marathi films Dithee directed by Sumitra Bhave and Mai Gat: Crime No. 103/2005 directed by Anant Mahadevan, and the Tamil films KD directed by Madhumita Sundararaman and Oththa Seruppu Size 7 by Parthiban, are in the competition section.

"Sg.SAIFF believes in promoting films of the talents who believe in making world-class cinema and we are proud to have a platform where all kinds of films from South Asia can come globally together," Piyush Singh, co-chairman of the festival, said.