SP Singh Oberoi, a UAE-based Indian businessman and philanthropist, was the sole passenger on Air India flight (AI929) from Dubai in the UAE to Amritsar in Punjab. 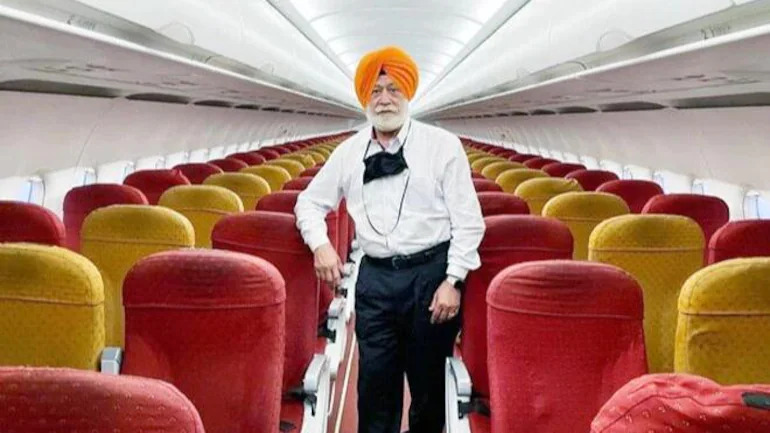 Oberoi said he was left with the feeling of a 'Maharaja' (king) as he was alone on the flight.

He took to Facebook to say, “Sometimes, in vital situations we get opportunities to cherish for life. Highly appreciate the Government of UAE and India for making it a memorable journey. Thank you, Air India, for special services - you made it absolutely a wonderful journey.”

According to officials, Oberoi had booked an economy class ticket for his journey from Dubai to Amritsar and he was left in surprise after he entered the plane as there were no other passengers.

Oberoi, who holds a golden visa that allows 10-year long residency in the UAE, during the flight also snapped pictures with the crew members and paced up and down the aircraft multiple times without any hindrance.

Flight operations between the two nations for the general public were supposed to resume on June 23, as per an announcement made by Dubai authorities on June 19. However, these have not yet started.

Officials of Air India did not comment on the issue.