Speaking out on the recent economic speed bumps, India’s High Commissioner to the UK Y K Sinha dismissed as a “temporary blip” the recent dip in India’s growth rate, saying the slowdown does not determine a country’s fate. Sinha also equated the principles of good corporate governance to a wider context. 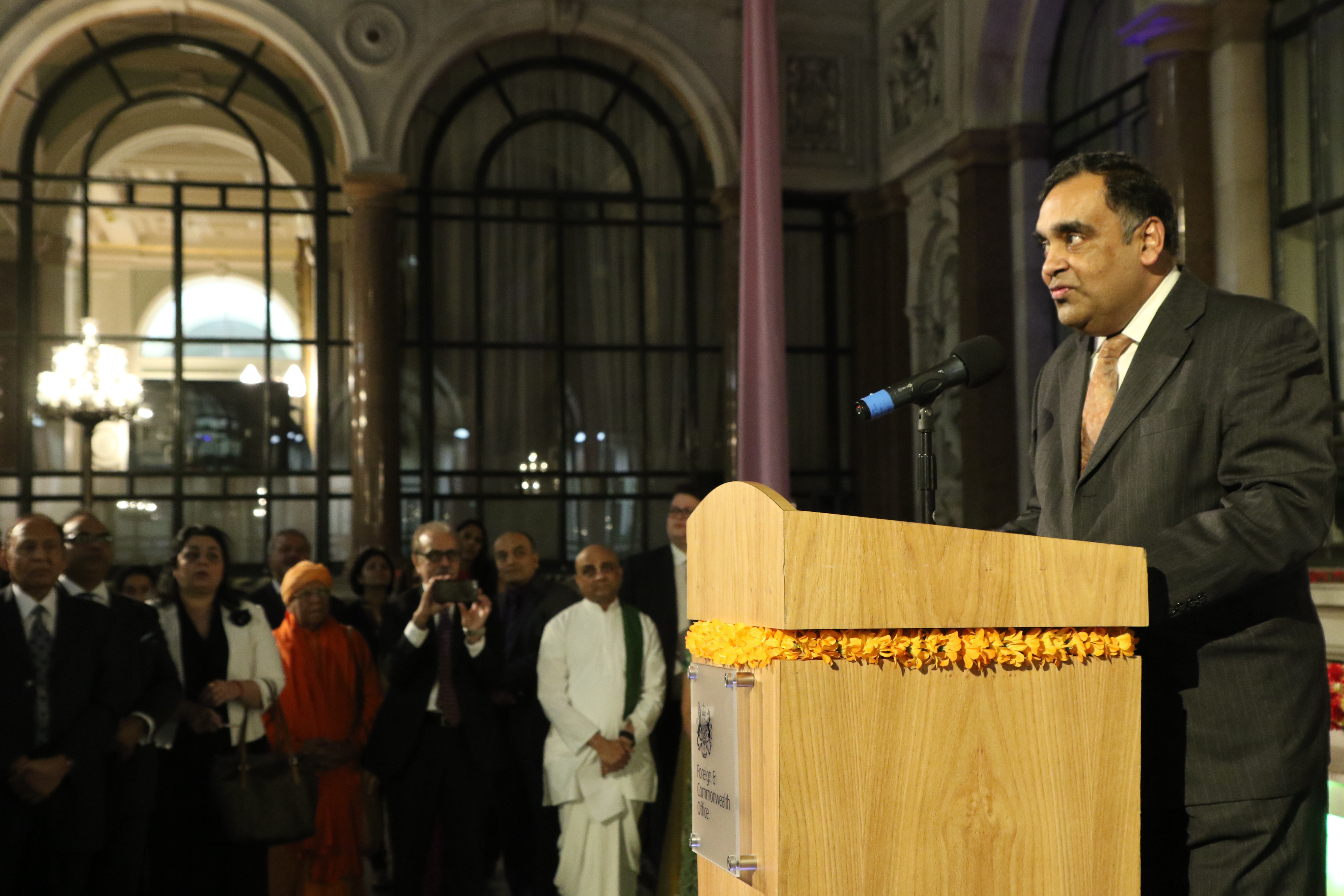 “In this age of disruption with Brexit around the corner, it is incumbent upon all of us that principles of good governance are imbibed and practised,” he said at Institute of Directors (IoD) India’s annual convention, PTI reported.

“The corporate sector can play an important role by partnering with the Indian government’s missionary zeal to achieve equitable growth,” Sinha said.

He said the dip in the Indian economy was a “temporary blip which does not determine a country’s fate”.

Echoing Sinha’s views, leading NRI industrialist Lord Swraj Paul said that the world should not worry about the “small dip” in the Indian economy.

“I am convinced that the government is following the right economic policy and it needs to continue to take tough action. Progress is being made and we must persevere. It is in India’s best interests,” he said.

Paul was equally upbeat on the aftermath of Brexit, stressing that he had no doubt that the UK government would succeed in striking a good deal with its European partners and countries like India.

“Britain is open for business,” he said.

Addressing the convention, Abu Dhabi-based Indian billionaire B R Shetty announced plans for his money exchange business listing by the middle of 2018.

The UAE Exchange Group chairman, who had acquired UK- based Travelex in 2015, revealed the initial public offering (IPO) plans at the annual convention of the IoD India in London.

“Today, we have turned the business into the largest money remittance company in the world and we are present across 45 countries. This success means that we are ready for our IPO by mid next year,” said Shetty, also founder-chairman of NMC Healthcare.

India’s GDP grew 5.7 per cent on a year-on-year basis during the April-June period (Q1). During the previous quarter (January-March) the GDP had grown by 6.1 per cent.

The GDP growth rate for the same quarter last year was 7.9 per cent.