Adani yesterday said it has cancelled a USD2.6 billion contract with Australian mining services company Downer as part of a cost-cutting drive, a week after the Queensland government vetoed a concessional loan to the Indian giant for the controversy-hit Carmichael coal mine. 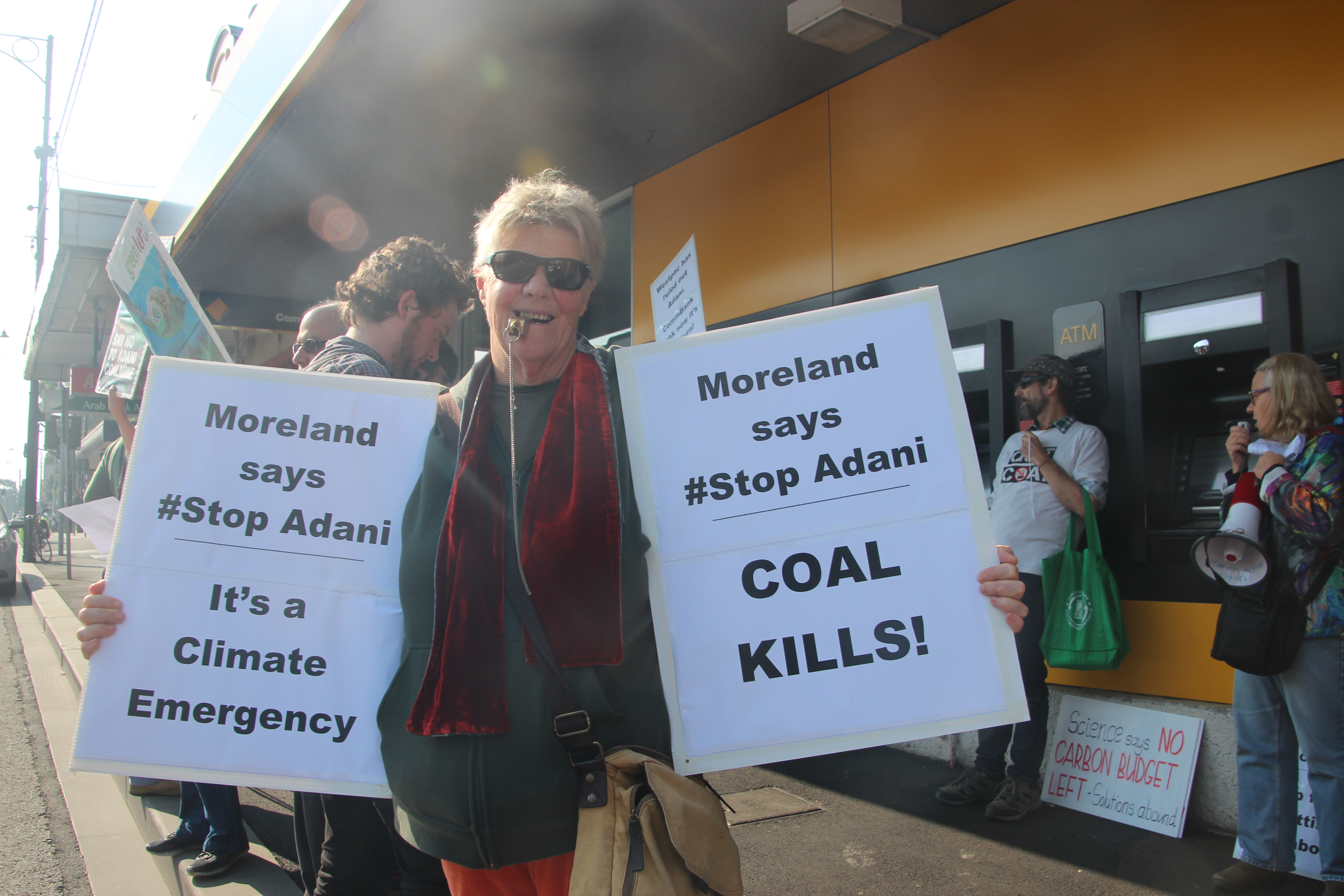 The split comes after Downer was the target of a nationwide activist campaign pressuring them to quit the 16.5 billion dollar project in central Queensland, the ABC News reported.

In a setback to India's energy giant Adani, the newly-elected Queensland government last week vetoed a plan to give a 900-million dollar concessional loan for the construction of a rail line in the controversy-hit Carmichael coal mine project in Australia.

The Adani group had applied for the Northern Australia Infrastructure Facility (NAIF) loan worth 900 million dollars for building the 388-km rail line to connect the major coal mine to the sea port.

The 16.5 billion dollar Carmichael coal mine project is one of the world's largest.

The move to cancel the contract raises further questions about the fate of the massive project, with Downer one of only two mine contractors along with Thiess considered capable of handling an operation producing up to 60 million tonnes of coal a year, the report said. 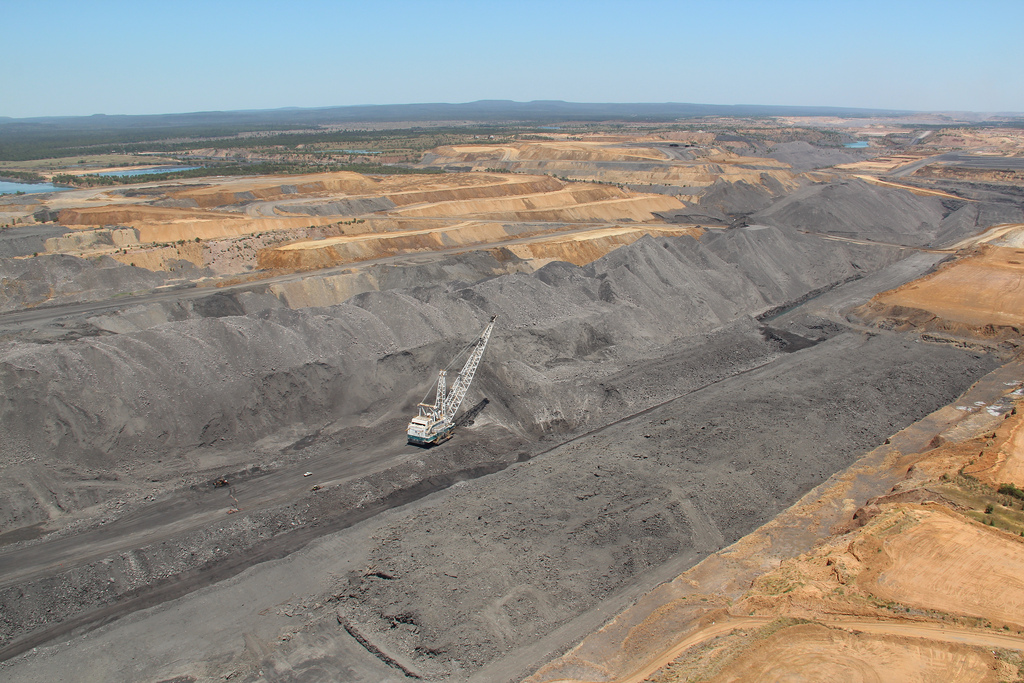 A coal mine in Queensland peak Downs. Photo courtesy: Beyond Coal & gas

​Adani said in a statement that it is committed to the project and the split with Downer was "simply a change in management structure".

"Following on from the NAIF veto last week, and in line with its vision to achieve the lowest quartile cost of production by ensuring flexibility and efficiencies in the supply chain, Adani has decided to develop and operate the mine on an owner-operator basis," the statement said.

"Adani and Downer have mutually agreed to cancel all Letter of Awards and Downer will provide transitional assistance until March 31, 2018. Adani remains committed to develop the Carmichael project and will ensure the highest level of standards and governance," the statement said.

Adani said both parties had cancelled a conditional 2.6 billion dollar contract as part of its cost-cutting drive spurred on by the Queensland Government's veto of its 1 billion dollar Commonwealth loan bid, the report said.

Earlier this month, China's two major state-run banks said they have no plans to finance the Carmichael coal mine project.

The Carmichael project, expected to create hundreds of jobs in Australia, has been facing opposition from environmentalists and indigenous groups. 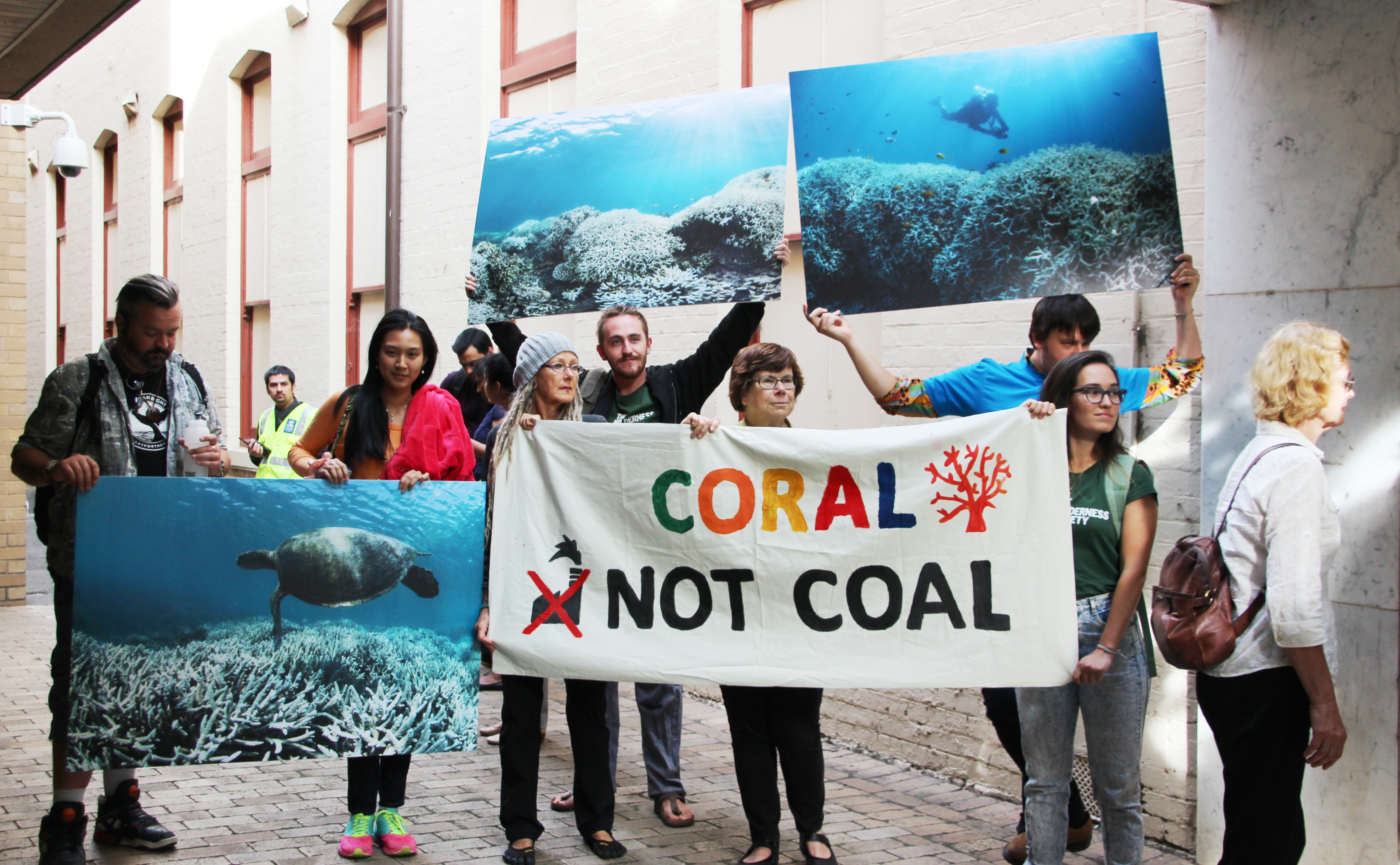 The Indian energy giant has for over five years battled the opposition to any expansion of the Abbot Point port, saying it will cut into the Great Barrier Reef World Heritage Area.

The Adani group entered Australia in 2010 with the purchase of the greenfield Carmichael coal mine in the Galilee Basin in central Queensland, and the Abbot Point port near Bowen in the north.