An Indian employee working in a Dubai firm has been sacked following allegations of online abuse against an Indian journalist, a top manager told a Dubai-based newspaper. 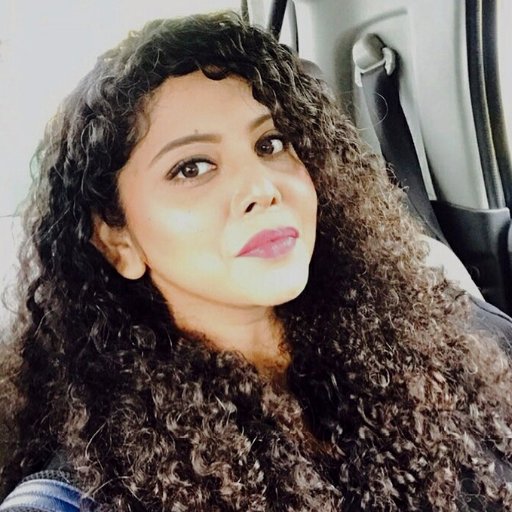 It has been alleged that the Indian employee, identified as BB from Kerala, who worked at Alpha Paints - a sister company of National Paints - sent abusive messages to Indian journalist Rana Ayyub, who publicised the messages on Twitter before followers reported the messages to the management of the company.

The human resources manager of the company confirmed that the employee was terminated after the management launched an investigation based on complaints they received from UAE residents.

The employee then requested to leave the country immediately before serious legal action was taken against him.

While providing details about the Indian man, the manager said, “He's a newlywed man, and he knew the seriousness of the mistake he has committed. He broke the cybercrime law and was afraid that a serious legal action would be taken against him, so he asked to leave the country immediately.”

The UAE Cybercrime Law No 5 of 2012 includes stern punishments that could go up to a life sentence and/or a fine varying between AED50,000 and AED3 million depending the severity and seriousness of the cybercrime.