India, despite being one of the worst affected countries due to coronavirus, will become the world's fifth-largest economy by 2025 and the third-largest by 2030, a United Kingdom-based think tank has said. 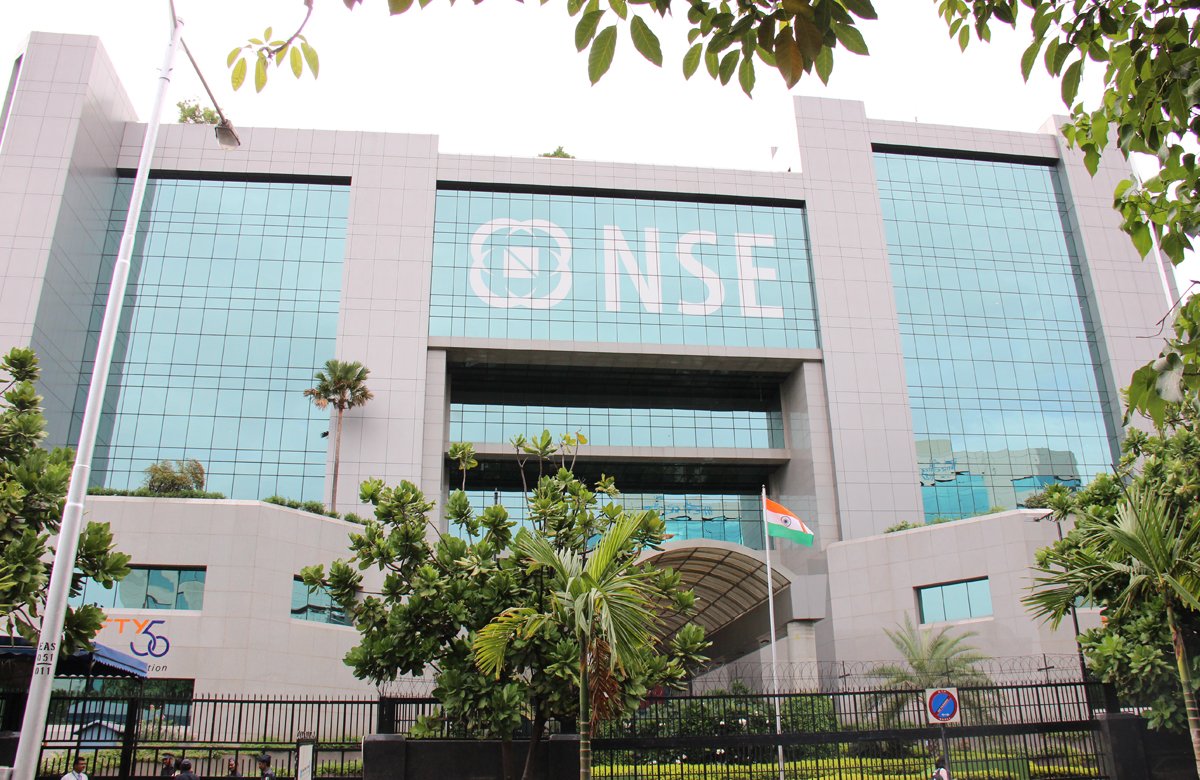 The CEBR report said India will have to boost spending on infrastructure in future and projected the Indian economy will expand by 9 per cent in 2021 and by 7 per cent in 2022. Photo courtesy: NSE

As per the Centre for Economics and Business Research (CEBR), India will surpass Germany in terms of GDP by 2027 and Japan by 2030.

"India has been knocked off course somewhat through the impact of the pandemic. As a result, after overtaking the UK in 2019, the UK overtakes India again in this year's forecasts and stays ahead till 2024 before India takes over again," the CEBR said in an annual report.

It said though COVID-19 delivered a major blow to the Indian economy, it was losing momentum even ahead of the pandemic due to fragile banking system, adjustment to reforms and deceleration of global trade.

Notably, India is the second-worst affected country after the US when it comes to COVID-19. So far, over 140,000 people have already died with a total caseload of over 1 crore. However, it equates to around 10 deaths per 100,000, significantly lower figure than much of Europe and the Americas.

India's April-June quarter GDP took a massive hit of 23.9 per cent below its 2019 level. Only the agricultural sector, buoyed by a bountiful harvest, remained largely unaffected and emerged as an important driver of India's economic recovery.

As restrictions were gradually lifted, many parts of the economy were able to spring back into action, although output remains well below pre-pandemic levels. India recorded a GDP contraction of 7.5 per cent in Q2.

"The pace of the economic recovery will be inextricably linked to the development of the COVID-19 pandemic, both domestically and internationally," the CEBR report said.

In the recovery front, it said India is better placed than other developing countries to roll out the vaccines successfully and efficiently in 2021. CEBR based this analysis on the fact that India is the manufacturer of the majority of the world's vaccines and has a 42-year-old vaccination programme that targets 55 million people each year.

The CEBR report said India will have to boost spending on infrastructure in future and projected the Indian economy will expand by 9 per cent in 2021 and by 7 per cent in 2022.

"Growth will naturally slow as India becomes more economically developed, with the annual GDP growth expected to sink to 5.8% in 2035," said the report.