An Indian doctor, on holiday with his family in Singapore has been jailed for two weeks for molesting four women at the Marina Bay Sands (MBS) infinity pool.

The Indian doctor, identified as Jagdeep Singh Arora (46), was charged with molesting two of them, while the two other charges were taken into consideration.

Arora was in Singapore on vacation for his birthday when he molested his victims on June 28. He was in the MBS pool swimming with his wife and daughter when the incidents took place at about 9pm. 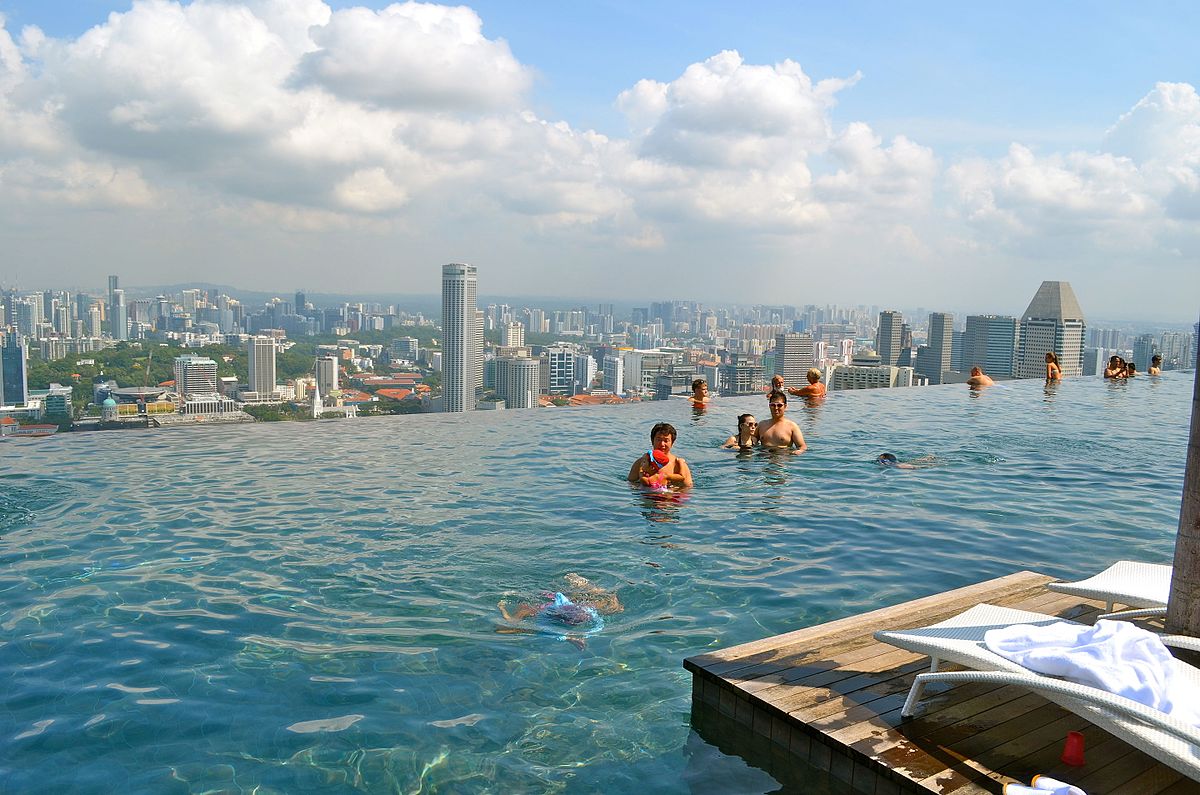 The doctor was accused of inappropriately touching a 25-year old Lithuanian tourist who was also in the pool. At this point, another of Jagdeep’s victims and her friend approached her as well. The three of them then informed the security officers.

At about 9.30pm, Jagdeep molested another woman, this time a 20-year-old South Korean tourist.

The South Korean victim and her friend also told the security officers what happened. Jagdeep was arrested at the scene and subsequently admitted to molesting four women in the pool.

In his defence, Jagdeep’s lawyer told the court that his client had a “few drinks” that day before the family went to the pool to relax. He has a clean record in India and will be repatriated after he has served his jail term, the lawyer added.

For each outrage of modesty charge, Jagdeep could have been jailed for up to two years, fined, caned, or any combination of the three.