Indian diaspora applicants to get passport in 48 hours from missions, consulates

Indian Minister of State for External Affairs V K Singh has said Indian missions across world would soon issue a passport in less than 48 hours to the Indian diaspora.

Inaugurating the Global Passport Seva Programme at Indian Embassy in Washington DC, Singh said the thrust of his Ministry of External Affairs will be on improving the service delivery experience. 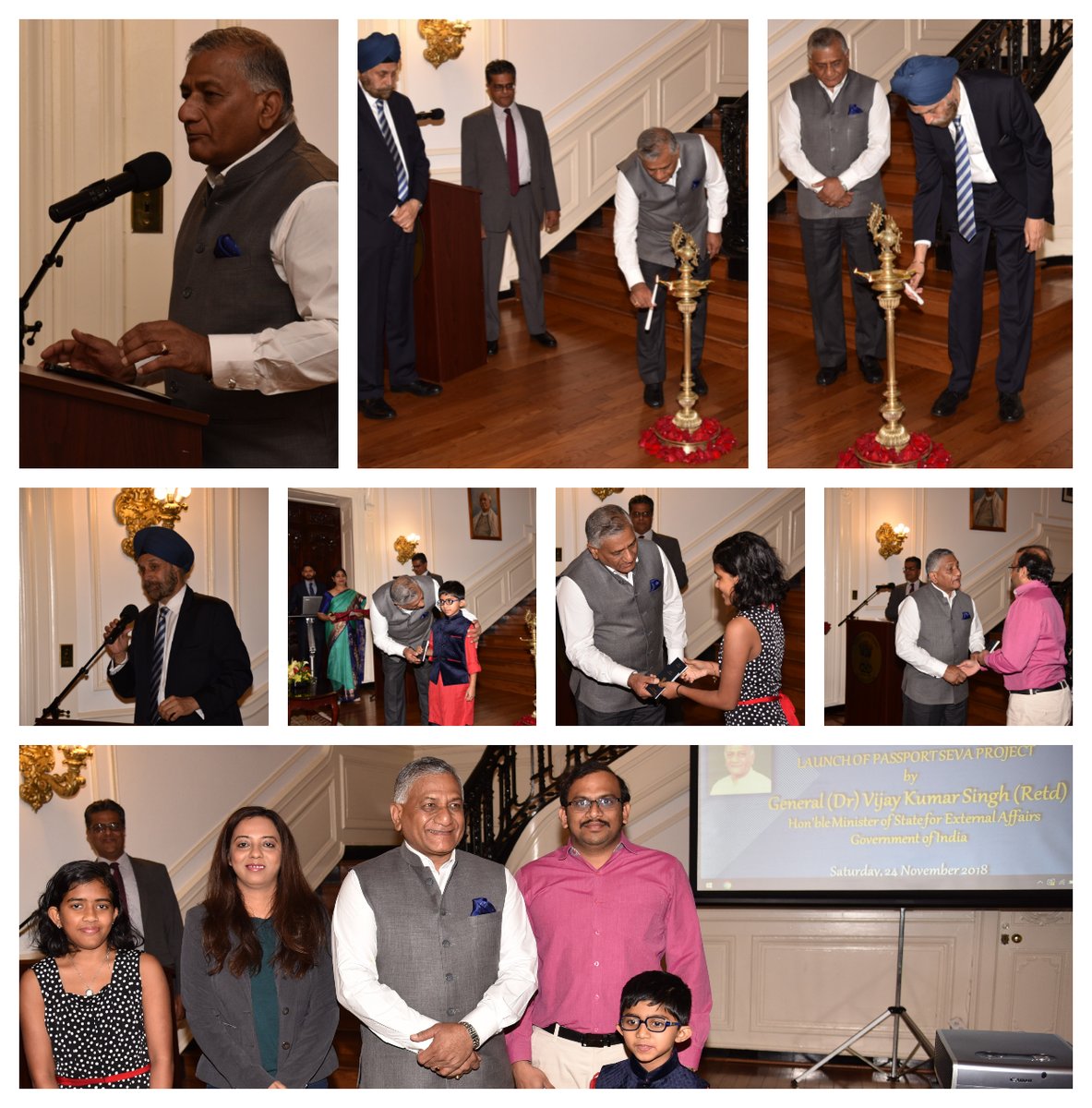 The MEA aims to operationalise the programme in all embassy and consulates in coming three to four months, something that would transform the passport delivery services.

Earlier, the minister launched the South East Regional Chapter of National Indian American Chamber of Commerce (NIACC) and addressed the Indian community at a reception hosted by National Council of Asian Indian Association at Tysons, Virginia.

The Passport Seva Project is part of the flagship Passport Seva Programme of the Ministry and was first inaugurated outside India at the High Commission of India in London on 24 October 2018.

The event was attended by members of Indian community as well as several passport applicants, who received their passports issued under the new project directly from the minister.

Speaking on the occasion, Singh highlighted the efforts of the government in making passport services more accessible and user-friendly.

In recent years, considerable improvements both in terms of procedure and timelines have been implemented, which has enabled faster delivery of passport services to applicants in India and abroad, he said.

The minister pointed out that with the implementation of the Passport Seva Project in the USA, there would be a further improvement and streamlining of the passport services rendered to Indian citizens living abroad. 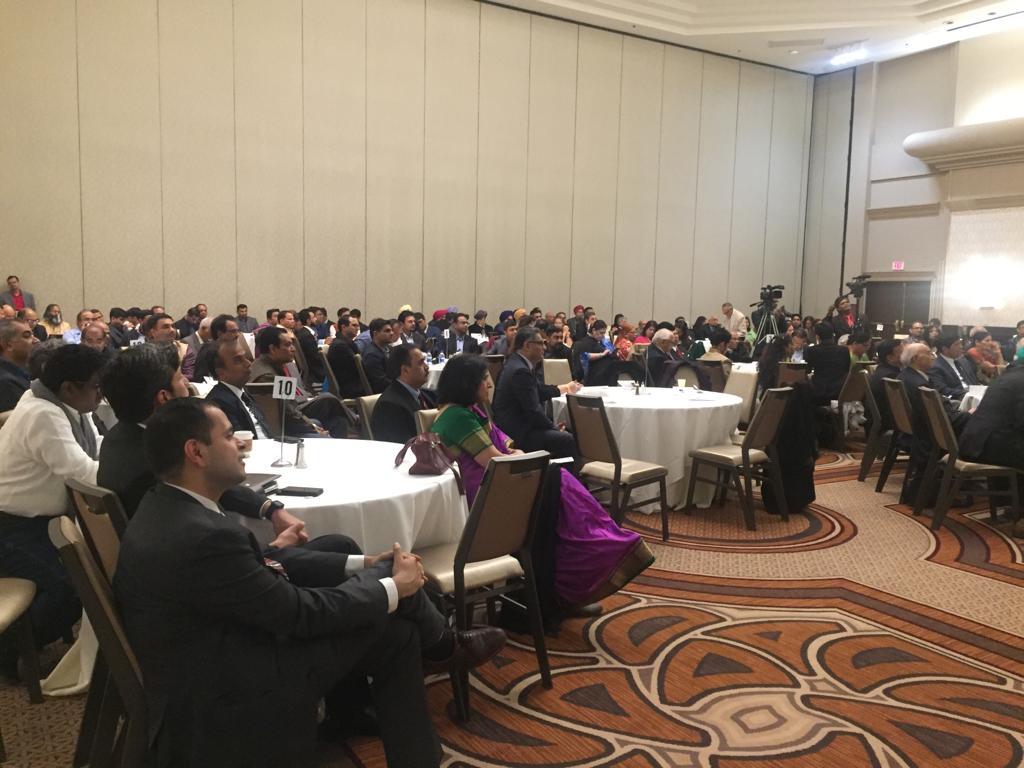 On October 24, the Indian mission in UK presented the first set of passports to two toddlers, at the London high commission and Birmingham consulate in presence of proud parents, guests and dignitaries from the diplomatic world. 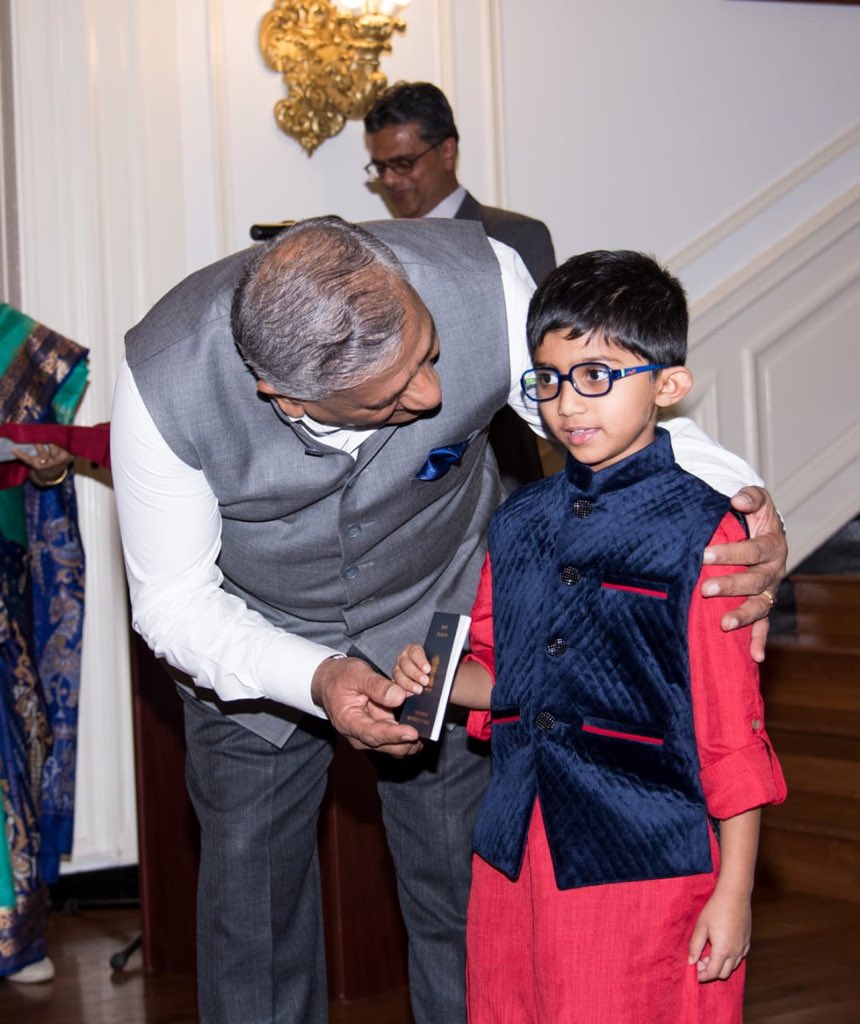 In addition to the global outreach, the MEA at home has already launched a new scheme by which an applicant can apply for passport from anywhere in India. This citizen-friendly initiative is to enable applicants to choose the Regional Passport Office and thus the desired Passport Seva Kendra or Post Office Passport Seva Kendra under the RPO where they wish to submit their application irrespective of whether the present residential address specified in the application form lies within the jurisdiction of the selected RPO, or not.

The Police Verification is conducted at the address specified in the application form. The passport is printed and despatched by the RPO selected for application submission by the applicant.

The ministry has also launched the mPassport Seva Mobile App with additional facilities to apply, pay and schedule appointments for passport services. This App is available in Android and iOS platforms. Citizens would not require access to a computer and printer to apply for passport services.