Indian Consulate's important message for Indians in NSW and SA

The Indian Consulate in Sydney has issued a notification for People of Indian Origin (PIO) card holders residing in the Australian states of New South Wales (NSW) and South Australia (SA) regarding conversion of their cards.

PIO card holders residing in NSW/SA need to convert it into OCI card. Last date fr application and other details in the Consular Advisory pic.twitter.com/HLpQa7aCAG

The advisory reads, “Many PIO card holders based in NSW and SA are yet to convert their PIO cards to Overseas Citizen of India (OCI) cards.”

The final deadline for conversion is June 30, 2017 and the Consulate advised that it is unlikely to be extended again. India had extended the deadline earlier by six months from December 30, 2016, for the third time.

The documents required for conversion are either a copy of a valid PIO Card or a copy of a current valid Passport. 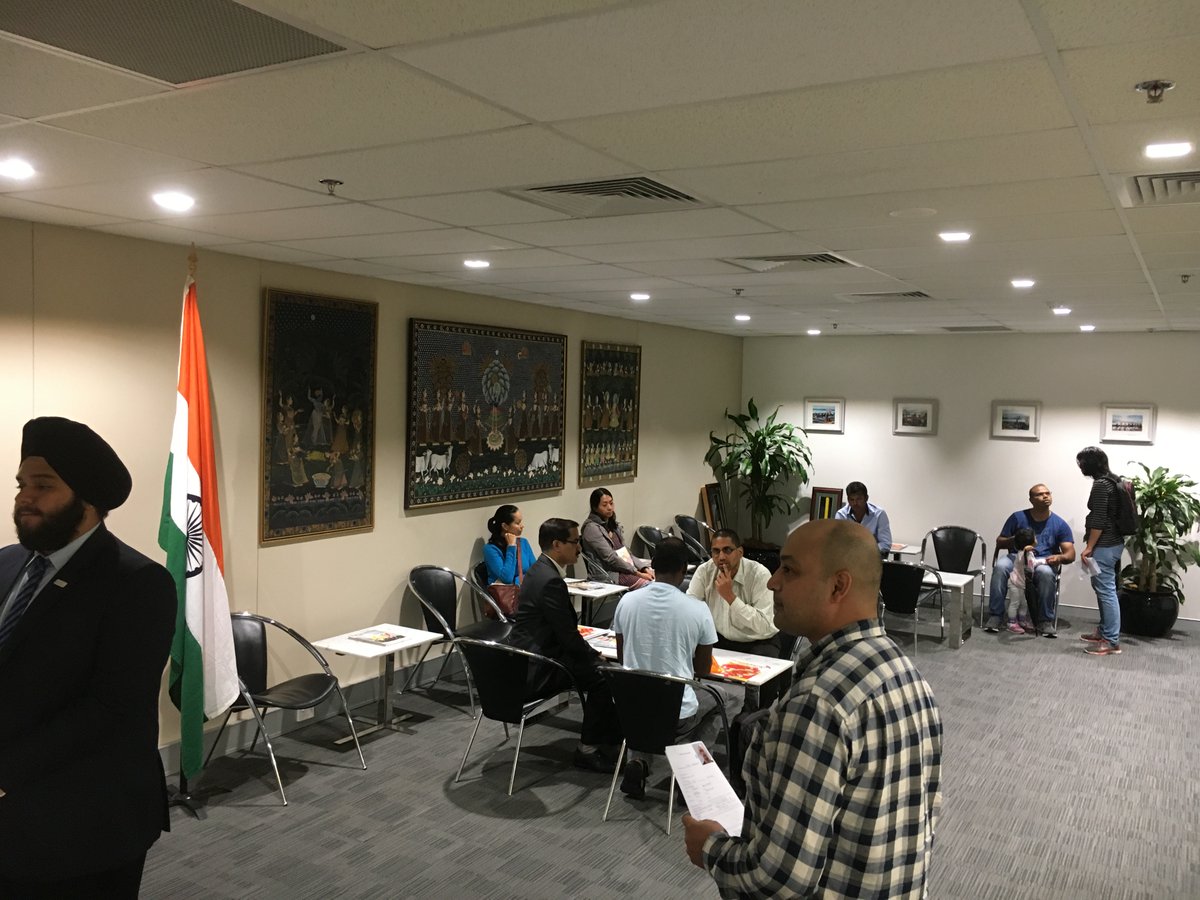 Those who are facing difficulty are urged to write at cons.sydney@mea.gov.in or visit the Consulate during the Open House conducted every Thursday between 3-4 pm.

The Indian government had amended the Citizenship Act in 2015, wherein OCIs and PIOs were merged into one. However, carrying your passport will be mandatory.

Indians living abroad will no longer need a visa affixed on their passports to travel to India. The OCI card is enough to enter the country. Earlier, authorities used to issue lifelong ‘U’ visa stickers in passports along with OCI Cards.

VFS Global, which manages the administrative function of the Visa, Passport, OCI & other Miscellaneous Services application process had shared this information on their website.

“It has been decided by the Government of India to dispense with the requirement of producing foreign passport containing the 'U' Visa sticker in the case of OCI Cardholders while they enter/exit India,” it stated.