Indians seeking jobs in the United Arab Emirates (UAE) should not come on visit visas and must authenticate their employment offers and permit visas before arriving in the country, the Indian Consulate to the UAE has said, amid growing cases of duping and visa frauds.

Indian Consulate asks expatriates to verify job offers and visas before arriving in the UAE
https://t.co/HTCghTkVdJ

The advisory follows a high number of calls and visits to the Consulate by Indian workers who have been duped by agents or employers on a regular basis. Consul-General of India in Dubai Vipul said the mission did not have the precise data on the number of such calls "because most such calls are complex and raise a variety of issues".

“We have got several cases of people falling into trouble when they come for employment or for looking for employment on visit visas. There are also cases of women being forced to work as maids by dubious agents who get them to the UAE on visit visas as well as sending them to Oman and other countries," Vipul told Gulf News.

"In a recent case, in June, we repatriated 27 workers hailing from Uttar Pradesh who came to the UAE in February-March this year and were promised jobs. However, they were not given any jobs and were left to fend for themselves by the agents," he said.

In another case, 15 people were promised some jobs, but on arrival they were told to work as labourers at a construction site, he added. In the first half of this year, the consulate received a total of 540 labour complaints of which over 250 have been resolved, the report said. 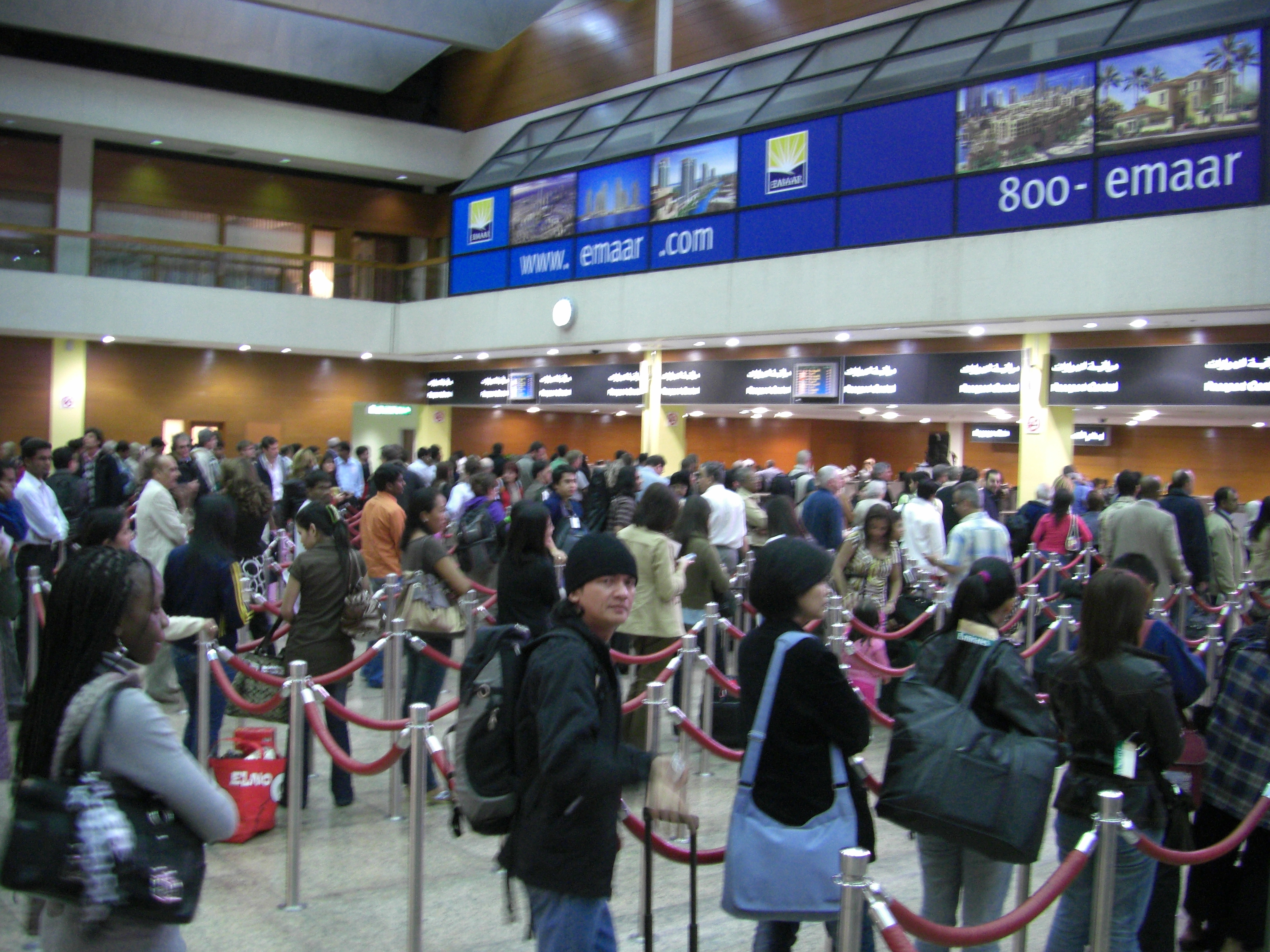 Duplicate and fake visas are also a problem that the Indian missions in the UAE are fighting, the report said.

"In the first six months of this year, several hundreds of fake visas were detected. Typically, these get detected because many people ask us about the genuineness of a job offer and the UAE visa. Sometimes, agents give genuine visit visas and fake employment visas," Vipul said.

He said such cases were hard to detect in India.

"The workers would use the fake employment visas to board the flight from India and present their original visit visa on arrival here. When they gain entry, they realise that they don't have the offered job," he said.