LA Comedy Live welcomes back its first international comedian Zakir Khan to Singapore on June 25 for a one-night performance at the Ho Bee Auditorium (formerly UCC Concert Hall) at the National University of Singapore.

Zakir Khan rose to popularity in 2012 by winning Comedy Central's India's Best Stand Up Comedian competition since then there is no stopping him! Zakir recently toured America in April 2022 and sold out the famous Beacon Theatre at Madison Square Garden selling over 10,000+ tickets across 4 shows. 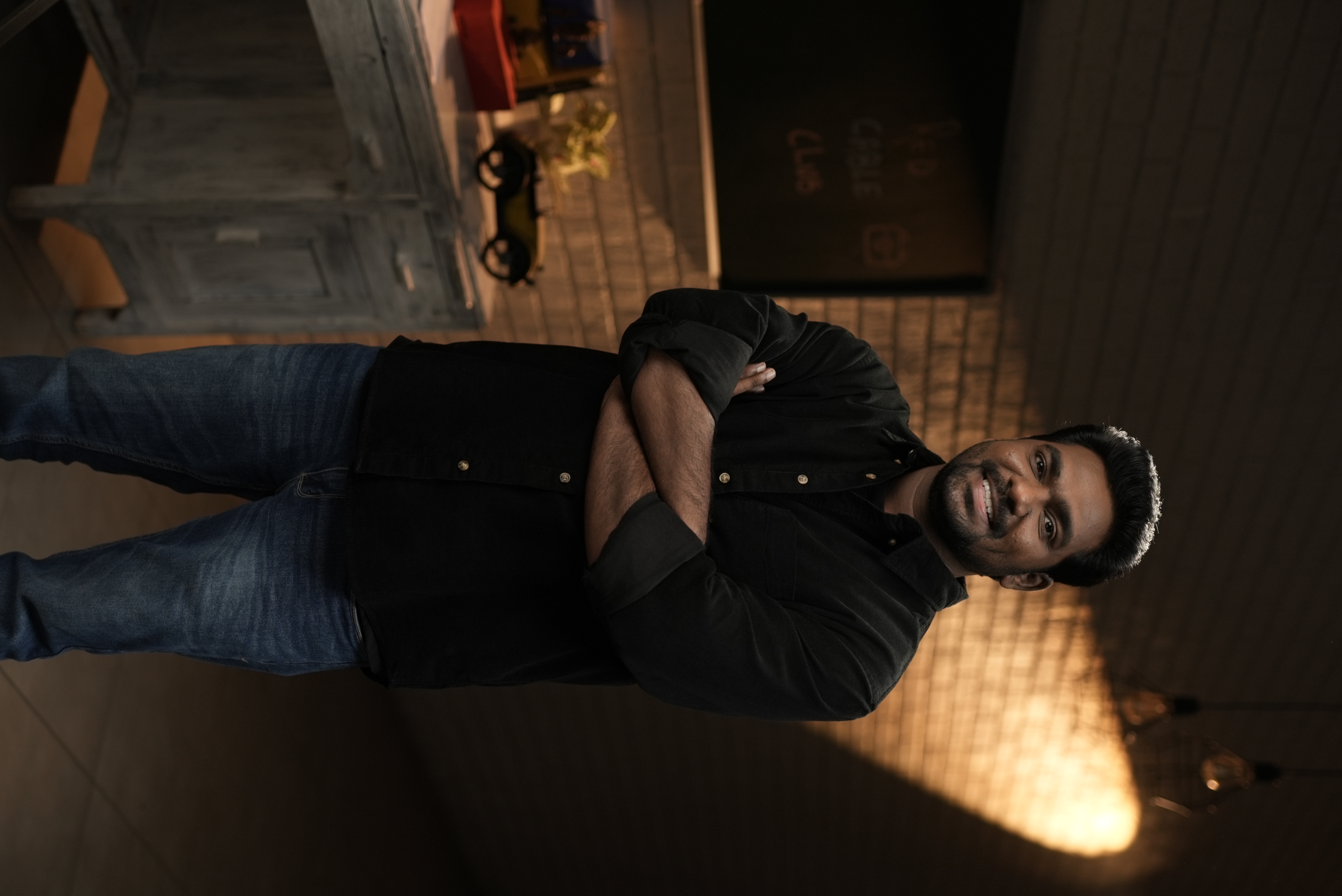 His comedy style was applauded in NDTV Prime's The Rising Stars of a Comedy television show. He has also been a part of India’s favorite news comedy show, On Air with AIB, with Tanmay Bhat. Spreading laughter at every stage, he has even released his special two-hour length standup specials on Amazon prime video.

From winning the title of 'India's Best Stand Up' in a 2012 Comedy Central show to selling 100,000 tickets across 72 cities in 2019 alone, this has been an incredible journey. Zakir remains one of the most loved and celebrated stand-up comedians in India.

He has won many accolades for his Amazon Prime Video special 'Haq se Single' which made him one of the most sought-after names in the field of Indian comedy. He has also enjoyed a brief stint as a judge on the fifth season of The Great Indian Laughter Challenge.

In 2022, Zakir Khan is ready with his new special. The show starts off with a recap of all the behind-the-scenes moments from Khan’s life – starting from his early school days when he was just ‘little Zakir’.

The performance is a ride where the audience gets a peek at the family that Khan was born in, the characters he grew closest to and his young years bloated with aspirations of becoming a radio jockey. To experience an honest, vulnerable and unedited version of the ‘Sakht’ Launda, catch him live!