In a notorious incident, an Indian citizen has been arrested in Thailand for allegedly stealing money from an Egyptian passenger at the Suvarnabhumi airport in Bangkok.

A security camera showed the Indian man, identified as Mahesh Vaijinath Mote, walking into the lounge at 2:15 am on November 4 and sitting on a chair behind the Egyptian, the Bangkok Post reported.

As the Egyptian fell asleep, Mote searched his luggage and stole  cash from a small bag. He then replaced the bag on the trolley before walking away. 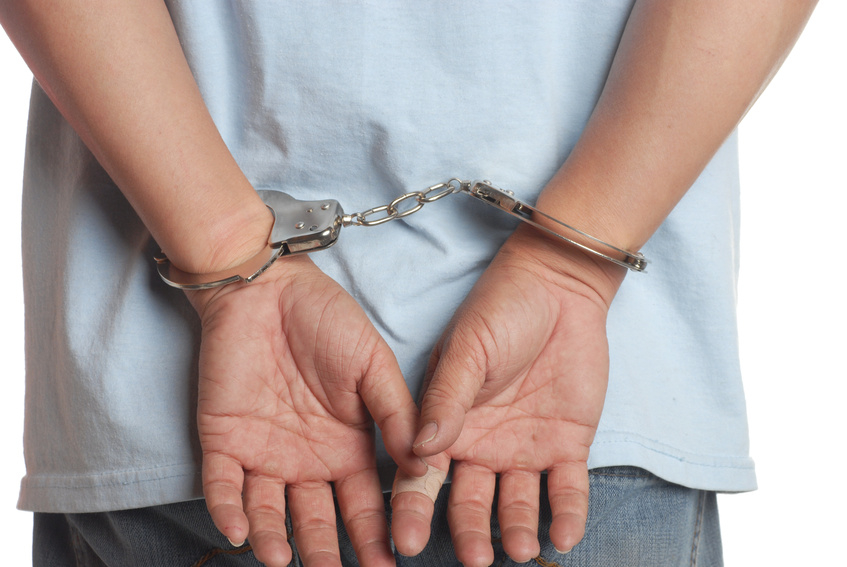 An Indian citizen has been arrested in Thailand for stealing money. Photo courtesy: expert beacon

After that, Mote hailed a taxi to take him to a hotel in Silom area.

The aggrieved Egyptian filed a complaint with the Suvarnabhumi airport police saying that cash had been stolen from his luggage while he was asleep in the departure lounge at the airport, the report said.

With the help of video footage, police were able to nab Mote. About USD1,600, AED1,560 and 12,500 baht were recovered from the possession of Mote. Initially, he denied about stealing the money from the Egyptian, but confessed to the theft charges when shown the security camera footage.

Mote said he had travelled to Thailand on seven occasions. Most recently, he stayed until September when his tourist visa expired and he ran out of money for daily expenses and the hotel bills. He decided to go to Suvarnabhumi airport to steal money.