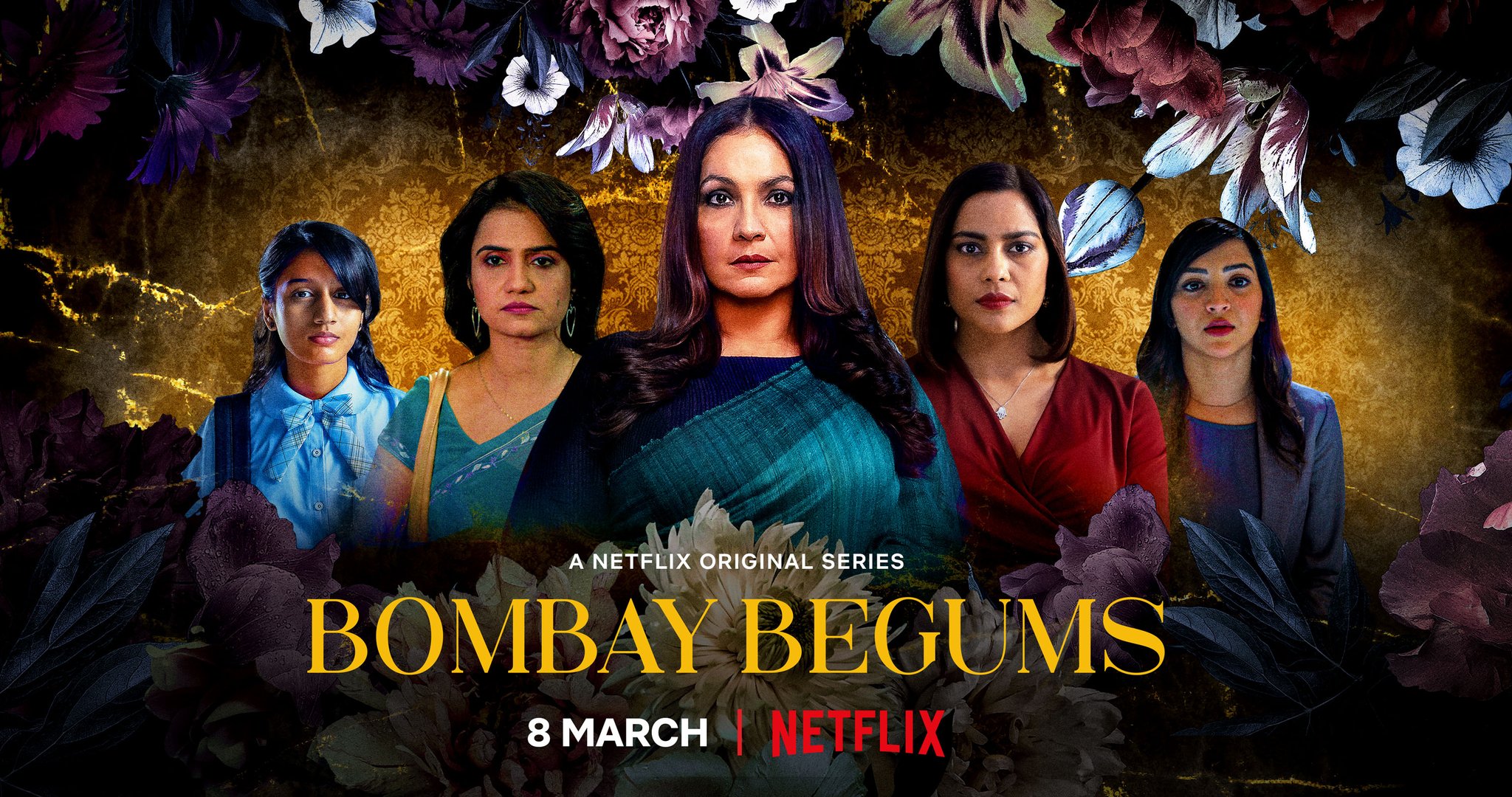 Indian national child rights body NCPCR has asked Netflix to stop streaming "Bombay Begums" due to what it calls the "inappropriate portrayal" of children in the web series.

The National Commission for Protection of Child Rights (NCPCR) on Thursday sent a notice to the OTT platform to cease streaming and provide a detailed action report within 24 hours, failing which it would be "constrained to initiate appropriate legal action".

The NCPCR has raised objections to the series’ portrayal of children, taking action based on a complaint which alleged that the show normalises minors indulging in casual sex and drug abuse.

The commission has said that this kind of content can "pollute young minds" and could also result in abuse and exploitation of children.

"Netflix should take extra precaution while streaming any content in respect of the children or for the children and shall also refrain from getting into such things," the notice read.

Bombay Begums is written and directed by Alankrita Shrivastava and released on Netflix in India on March 8. 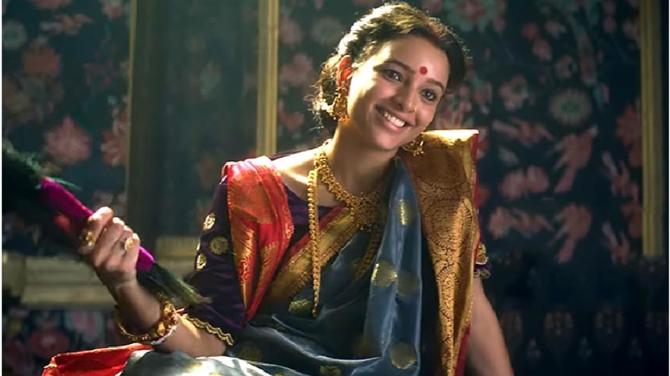 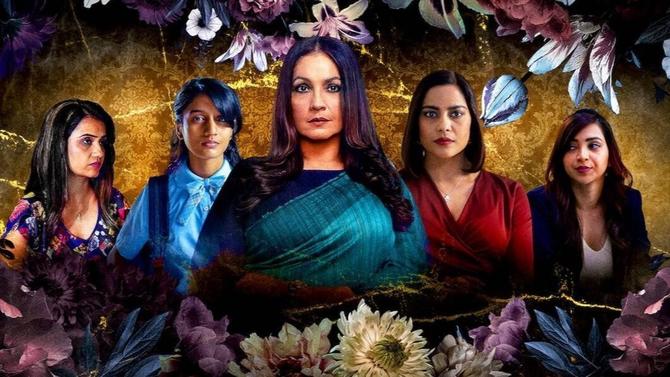 From motherhood to #MeToo, 'Bombay Begums' covers a laundry list of women's issues