Indo-Canadian actress Meaghan Rath has been cast as a series regular on CBS’ Hawaii Five-O, which begins its eighth season on September 29, 2017. 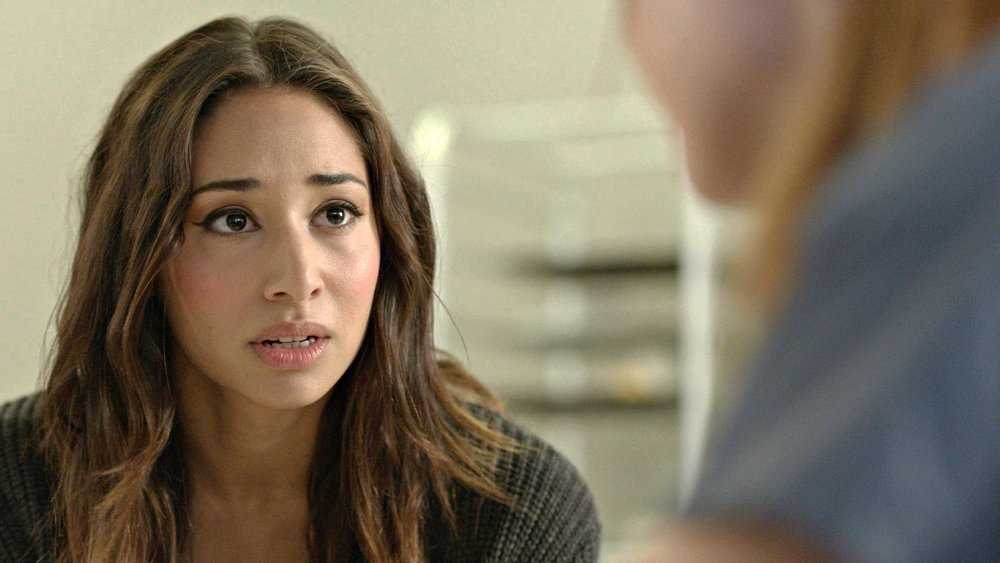 The actress of Being Human fame will play Tani Rey, starring along with Anthony Dale and Beulah Koale.

The casting news comes after stars Daniel Dae Kim and Grace Park exited the series, apparently due to contractual issues. While Park has maintained silence, Kim took to his Facebook page to explain the reason for his departure.

“Though I made myself available to come back, CBS and I weren’t able to agree to terms on a new contract, so I made the difficult choice not to continue,” he wrote. 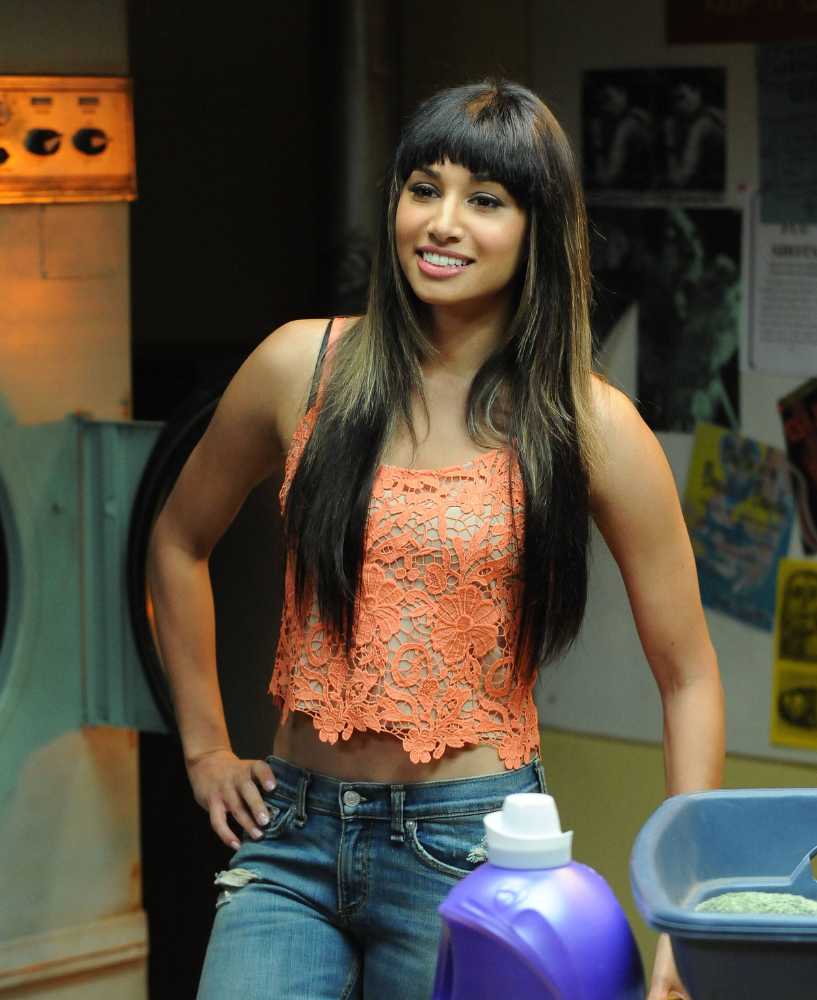 Rath, whose mother’s family hails from Goa, India, and father’s family is part British and Austrian, will play Tani Rey, whom McGarrett (Alex O’Loughlin) recruits after finding her working as a lifeguard at a hotel pool, after she was kicked out of the Police Academy despite being a first-rate candidate.

Koale will portray Junior Reigns, a former Navy SEAL who just returned from serving his country and asks McGarrett, a fellow SEAL, for a job, hoping to repurpose his skills as a member of Five-O.

Rath is best known to television audiences for her starring roles in the Syfy series Being Human, and Fox’s comedy series Cooper Barrett’s Guide to Surviving Life, and for recurring roles in ABC’s Secrets and Lies and Fox’s New Girl.