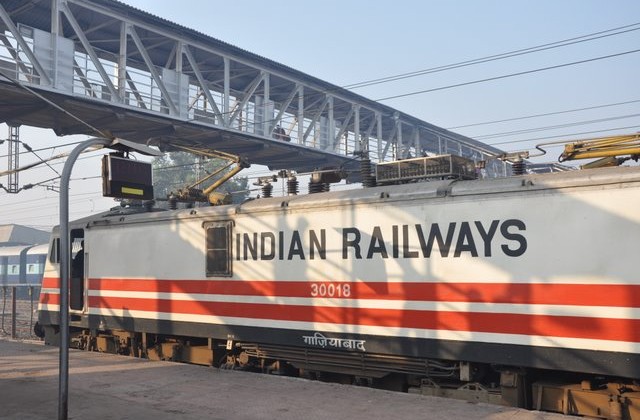 The line will be 116.65 kilometres long and is expected to be completed by 2026-27. Photo courtesy: Indian Railways

The announcement also comes ahead of Gujarat’s 2022 and Rajasthan’s 2023 assembly elections. The line will be 116.65 kilometres long and is expected to be completed by 2026-27. The alignment of the proposed doubling will traverse through Sirohi district of Rajasthan and Banaskantha and Mahesana districts of Gujarat and will also provide an alternative route for the existing Ahmedabad-Abu Road railway line.

“The project will generate direct employment during construction for about 40 lakh mandays. In line with Prime Minister Narendra Modi ji’s vision of a New India, the project is going to enhance connectivity and improve mobility leading to overall socio economic development of the region,” the cabinet said in a statement.

The Union Cabinet also renamed the National Rail and Transportation Institute (NRTI) to Gati Shakti University in Gujarat’s Vadodra and gave it central status. The university would serve as a hub for education, training, skilling, and research in the transportation sector.

The union cabinet in December 2017 had approved a proposal of the railway ministry to set up the first-ever NRTI in Vadodara. Earlier in October 2016, the Prime Minister had announced the government’s intent to set up the university in Vadodara.