An Indian businessman based in Dubai helped in installing over 60 hand-pumps in the poverty-stricken Tharparkar district of Pakistan.

Joginder Singh Salaria, who owns the firm Pehal International Transport, reportedly also sent bags of grains to the community  through a social worker. 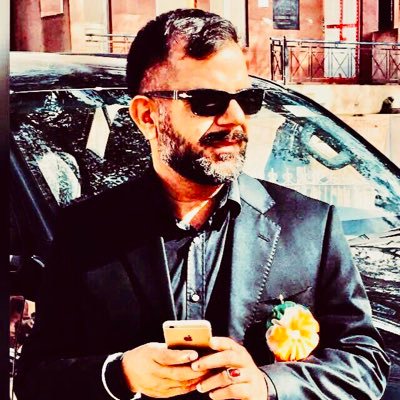 “While India-Pakistan tensions were high following the Pulwama incident, we were installing hand pumps in these poor villages," said Salaria.

Salaria said he spent weeks researching the plight of people in Tharparkar before reaching out to social workers in Pakistan via social networking sites such as Facebook and YouTube to fund the operation.

Relations between India and Pakistan touched its nadir after 40 CRPF personnel were killed and five injured on February 14, when a suicide bomber of Pakistan-based terror group Jaish-e-Mohammad (JeM) attacked their bus in Pulwama district.

India responded by launching air strikes across the Line of Control (LoC) and destroyed terror camps in Balakot in Pakistan's Khyber Pakhtunkhwa province.

Salaria launched Pehal Charitable Trust in 2012 in New Delhi. Since inception, his charity organised medical awareness camp, education programmes, initiatives for orphans, widows in the UAE, and the worker's community in Dubai.

His Trust has also entered the Guinness Book of World Records for its hunger relief efforts during Ramadan.