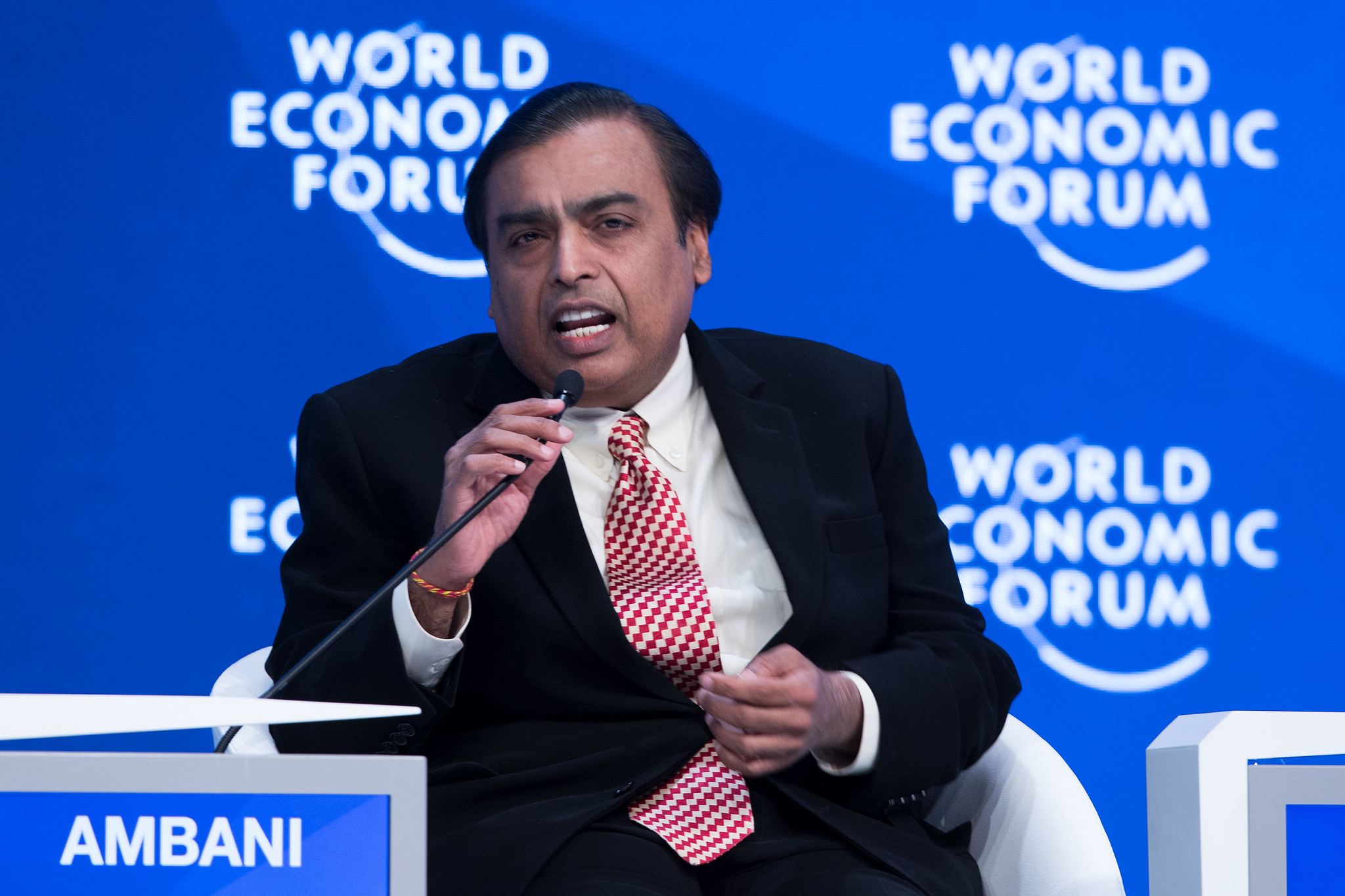 According to a report by Bloomberg, Ambani has already picked a manager to hire staff for the family office and to set it up. They have already picked out real estate.

The report stated that Mukesh Ambani’s wife Nita Ambani is also helping in setting up the family office in Singapore, that they want to be up and running within a year. The family is yet to confirm the development.

Family offices are organisations that manage the affairs of the wealthy. Singapore has become a growing preference for the wealthy to set up family offices, including Google co-founder Sergey Brin.

Singapore has become a hub for family offices of the wealthy, the report added, crediting its low taxes and relative security. According to the Monetary Authority of Singapore, an estimated 700 family offices were in place by the end of 2021, up from 400 the previous year.

Mukesh Ambani, who was up till recently the richest man in Asia, was surpassed by Gautam Adani.