Indian arts thriving in Singapore because of our pioneers: Meenakshy Bhaskar 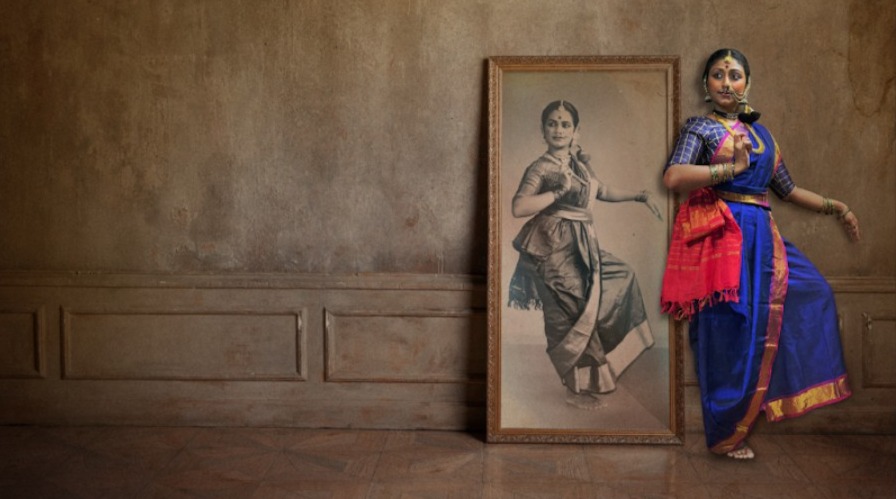 Bhaskar’s Arts Academy, one of Singapore’s most prestigious Indian performance arts institutions, is presenting the final installment of its Marabu trilogy, titled ‘Marabu – Footprints of an Artist’.

Following the presentation of ‘Marabu – The First Ripple’ and ‘Marabu – The Forgotten Sentinels’, Bhaskar’s Arts Academy’s latest production is a tribute to the late pioneer artist Santha Bhaskar. ‘Footprints of an Artist’ traces her journey from her humble origins in Kerala, India, to the blossoming of her career as a dancer and choreographer in Singapore.

The shows will be performed at the Esplanade Theatre Studio from November 18-20 at 8 pm on Friday and 3 pm and 8 pm on Saturday and Sunday. Tickets to the show are available online.

“Marabu - Footprints of an Artist was intended to feature more recent immigrants. We wanted to feature how music and dance artistes came into the region. When the idea was presented to Kala Utsavam, their team felt the best person to personify the tale would be Mrs Bhaskar, who came in as a young dancer after marriage and set up roots here,” Meenakshy told Connected to India.

The performance features various passages from Santha Bhaskar’s life that have forged her artistic sensibilities, from her arranged marriage to dance doyen KP Bhaskar, her encounters with cultural purists which guided her spirit of rule-breaking innovation, to her exposure to other cultural dances in Singapore.

According to Thava Rani, Company Manager at Bhaskar’s Arts Academy, the Marabu trilogy was created to increase awareness of the rich Indian ancestry as all three chapters trace the passage and legacy of the Indian community in the Southeast Asian region.

“The first episode Marabu - The First Ripple tells the tale of artisans and craftsmen coming to Malaya on the bidding of the Chola king, building temples and establishing Indian communities in this region. Following that, Marabu - The Forgotten Sentinels gave audiences a glimpse into the life of the Indian sepoys who came to this region, how they built relationships with the locals and stayed on to raise families of their own. In the upcoming Marabu - Footprints of an Artist, the focus is on the last 70 to 80 years of Singapore's history, where artists came in search of a livelihood, chose to remain and grew with the nation,” she added. 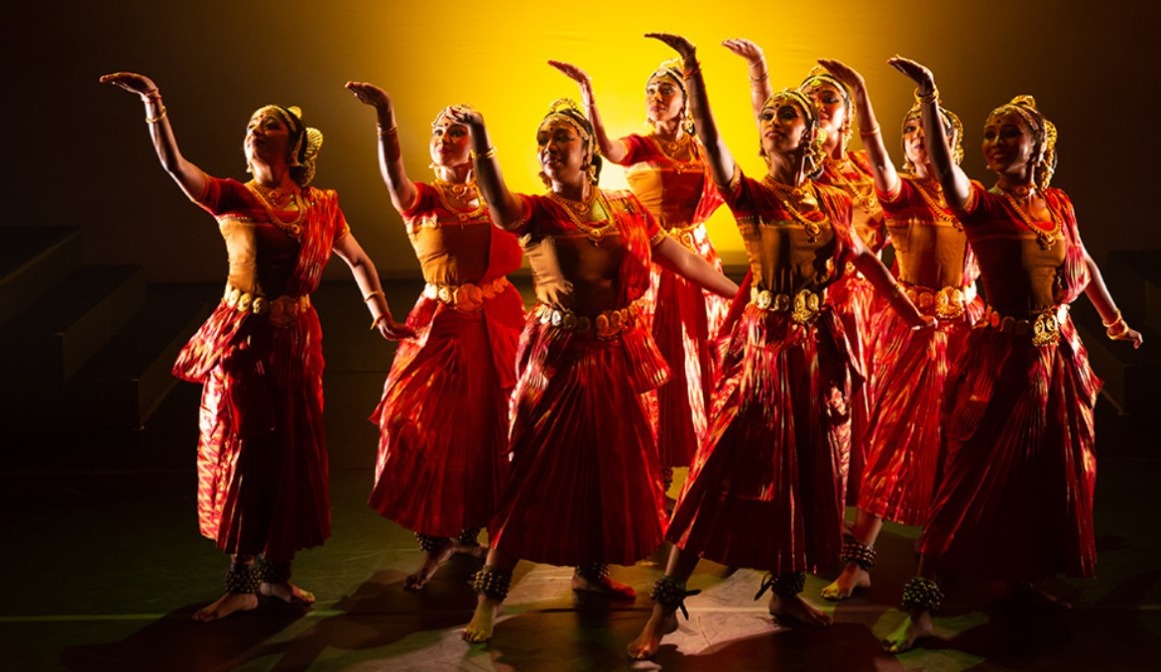 The performance features various passages from Santha Bhaskar’s life that have forged her artistic sensibilities. Photo courtesy: Esplanade - Theatres on the Bay

Bhaskar’s Arts Academy have been regular performers at Kalaa Utsavam over the years and have seen the event grow into a mainstay of Singapore’s cultural calendar, blending local and international artistes to highlight India’s heritage and arts.

“Indian Arts arrived in Singapore many decades ago and are thriving and alive now because of the groundwork done by our pioneers,” Meenakshy said.

This year, the Esplanade festival welcomes international artists such as sitarist Anoushka Shankar, and newly co-produced works by Apsaras Arts, Bhaskar’s Arts Academy and playwright A Yagnya this year. Between November 18 – 27, 2022, the festival will build on the relationships developed over the years with artists and arts groups, and also introduce new and exciting artists and art forms for audiences.

“We feel privileged and grateful to have been a part of this over the past several years. It is a fabulous line-up each year, and we see so many local artistes get an opportunity to be part of the events. The festival has grown to include independent artists and offers upcoming young artistes a platform for presenting their work. This is amazing and needs to be applauded,” Meenakshy said.

Exciting and upcoming musicians, such as Punjabi outfit Band Walle, Tamil group D.N.S.V and a night of soul and R&B with singer-songwriter Shak’thiya will also feature at the festival.

“There is something for everyone at Kalaa Utsavam. It’s a great way to experience your Indian cultural heritage with your children and family,” Meenakshy said, signing off.