Ajit Pai, the first Indian-American to head the US Federal Communications Commission (FCC), called on the Indian-American community to inspire the next generation and keep the spirit of opportunity in both countries alive. 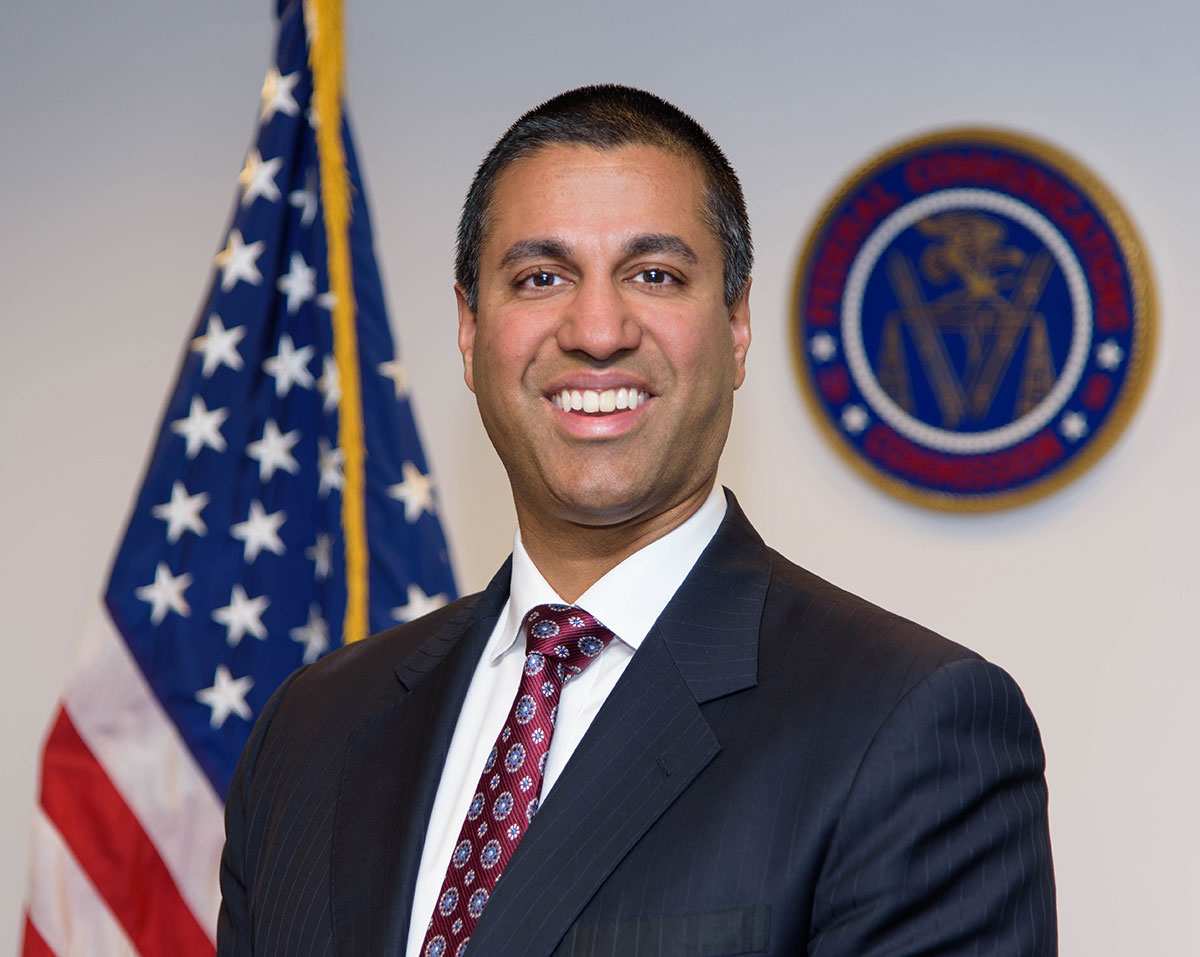 Speaking at the event attended by prominent members of the Indian-American community, Pai lauded the significant contributions made by members of the community across sectors in the US, including finance, technology, education, sports, art and culture. Photo courtesy: IAICC

FCC Chairman Pai was the keynote speaker at the launch of the North East New York Regional Chapter of the Indian American International Chamber of Commerce (IAICC) held at the Consulate General of India in New York.

IAICC was formed in 1989 as an umbrella organisation that provides a sustainable platform and leadership forum for entrepreneurs, professionals, businesses and governments in the United States and India to interact, exchange and promote economic development.

Speaking at the event attended by prominent members of the Indian-American community, Pai lauded the significant contributions made by members of the community across sectors in the US, including finance, technology, education, sports, art and culture.

“If you look in the tech sector, which has arguably become the most dominant force in our culture, Indian-Americans are leading the way,” he said.

“Multiple world-leading technology companies including Google and Microsoft now feature Indian or Indian-American chief executive officers and nearly one in every four Silicon Valley startups is founded by somebody who is ‘desi’,” Pai added.

On a personal note, he spoke about the journey of his parents - his mother grew up in Bangalore and his father in Hyderabad - in 1971 to come to the US “with literally nothing else but USD 8… and the belief in the American dream.”

“And I am always amazed that nearly half a century after my parents’ journey from India, here I stand before you - the grandson of a small auto parts salesman and a file clerk - getting tapped by the President of the United States, two of them as a matter of fact, to serve in this important position. Only in America,” Pai said.