Indian Americans have donated USD1.2 bn to varsities since 2000: Study

According to a study by a nonprofit organisation in the US, Indian Americans donated USD1.2 billion to 37 US universities between 2000 and 2018. 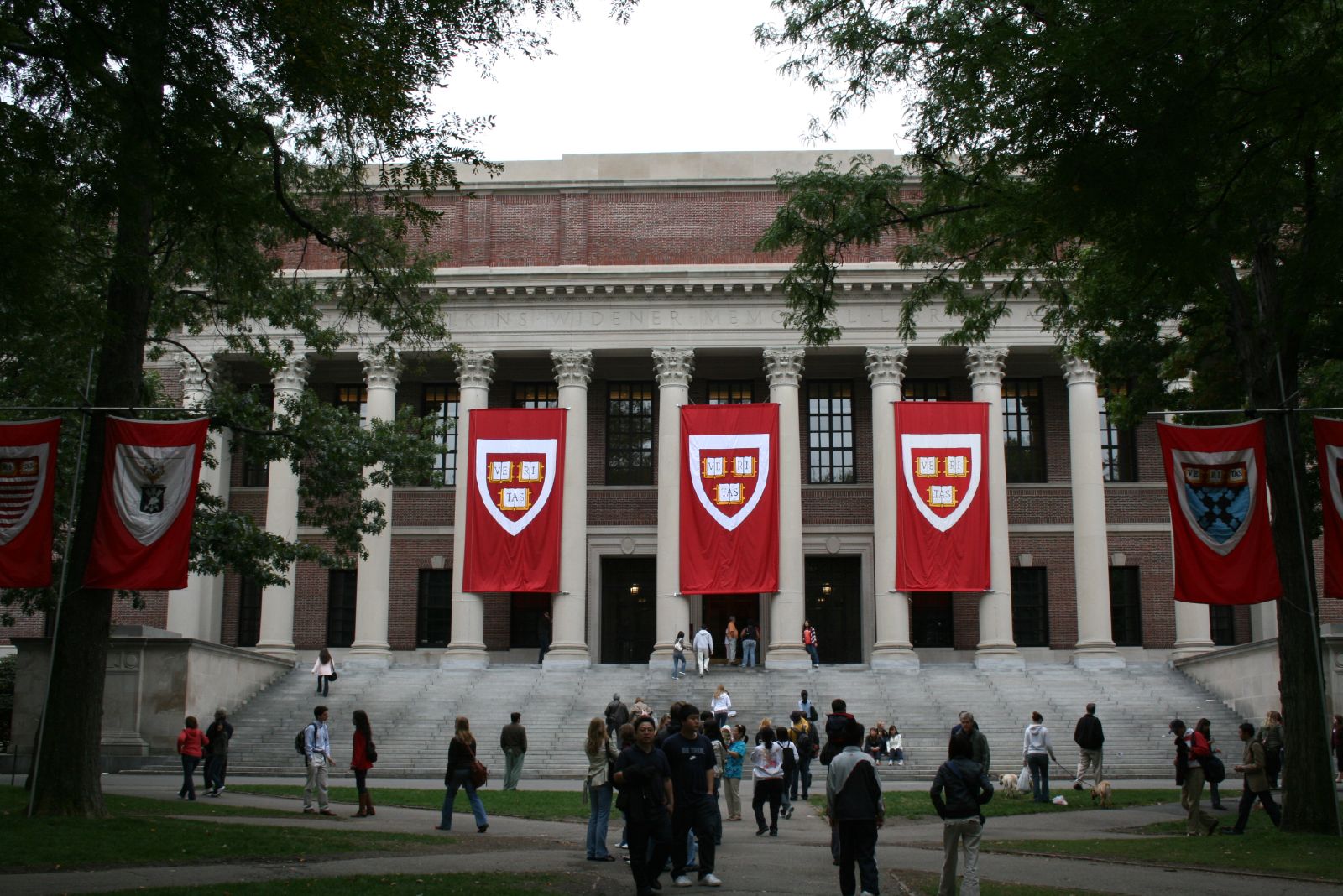 The Widener Library at Harvard University in Massachusetts. Massachusetts schools received the most money (between USD 250 million and USD 300 million), followed by those in Florida, New York and California.Photo courtesy: Wikimedia

Released by the not-for-profit Indiaspora the first-of-its-kind report is part of its project - Monitor of University Giving. Research by Indiaspora of publicly available information found 68 such donations of more than USD 1 million.

It is a "living database" to keep abreast of Indian American philanthropic donations to higher education, said Silicon Valley-based philanthropist and venture capitalist M R Rangaswami, who is the brain behind Indiaspora. Rangaswami said the goal of such a database was to illustrate how Indian Americans, the most highly-educated ethnic minority in America, were giving back to higher education in their adopted homeland.

According to the report, 50 individuals made 68 donations of USD 1 million or more, amounting to over USD 1.2 billion. Of them, nearly half are repeat donors and many but not all cases donated to their alma maters.

Additionally, while the frequency of large donations has stayed fairly consistent since 2000, the dollar amount of donations has increased on average since then, the report said.

The million-plus donations calculated by Indiaspora include donations made to colleges and universities that have been publicly disclosed. Since smaller gifts are not tracked, this results in under-reporting of the total contributions made by Indian Americans, but allows for consistent year-to year comparisons of donations, Indiaspora said.

"While Indian Americans continue to donate time and money towards causes in India, our community also believes that charity begins at home," Rangaswami said.

"Indian Americans are acutely aware of the vital role played by the American institutions of higher education in their professional success stories and many of us consider it a moral obligation to give back and pay it forward for the next generation of Americans," he added.

According to the report, private universities were targeted for donation more than twice as often as public schools and receive USD 5 for every USD 2 donated to public schools.

University of California, Los Angeles received the greatest number of donations, with Harvard University and Boston University tied for second, closely followed by University of Chicago and the University of Pennsylvania. Interestingly, three of the 37 colleges receiving donations were community colleges, it said.

Among the states, Massachusetts schools received the most money (between USD 250 million and USD 300 million), followed by those in Florida, New York and California.

Among the donations directed towards specific academic areas of interest, however, the two most prevalent recipient fields are business and medicine, closely followed by India studies and engineering.

Medicine and engineering are among some of the most stereotypically Indian professions and by funding them in colleges, "Indian-American philanthropists are improving and elevating the impacts of these fields not just for Indians, but for students from every culture", the report said.

Medicine, engineering and nutrition accounted for larger percentages of the total funds received than they did for the number of donations. This means donations for those fields were on an average larger than the donations for other academic fields, the report said.

One academic field that received comparatively small donations is South Asia Studies, since it occupied a significantly smaller percentage of funds received than the number of donations in the database, it said. Further, the India Studies donations created 10 positions, programmes or centres to promote Indian culture.