Indian-Americans face discrimination in daily lives in US: Survey

Highlighting the issue of racial profiling, Indian-Americans say that they have faced discrimination in many areas in their daily lives in the US, according to a new survey about Asian-Americans. 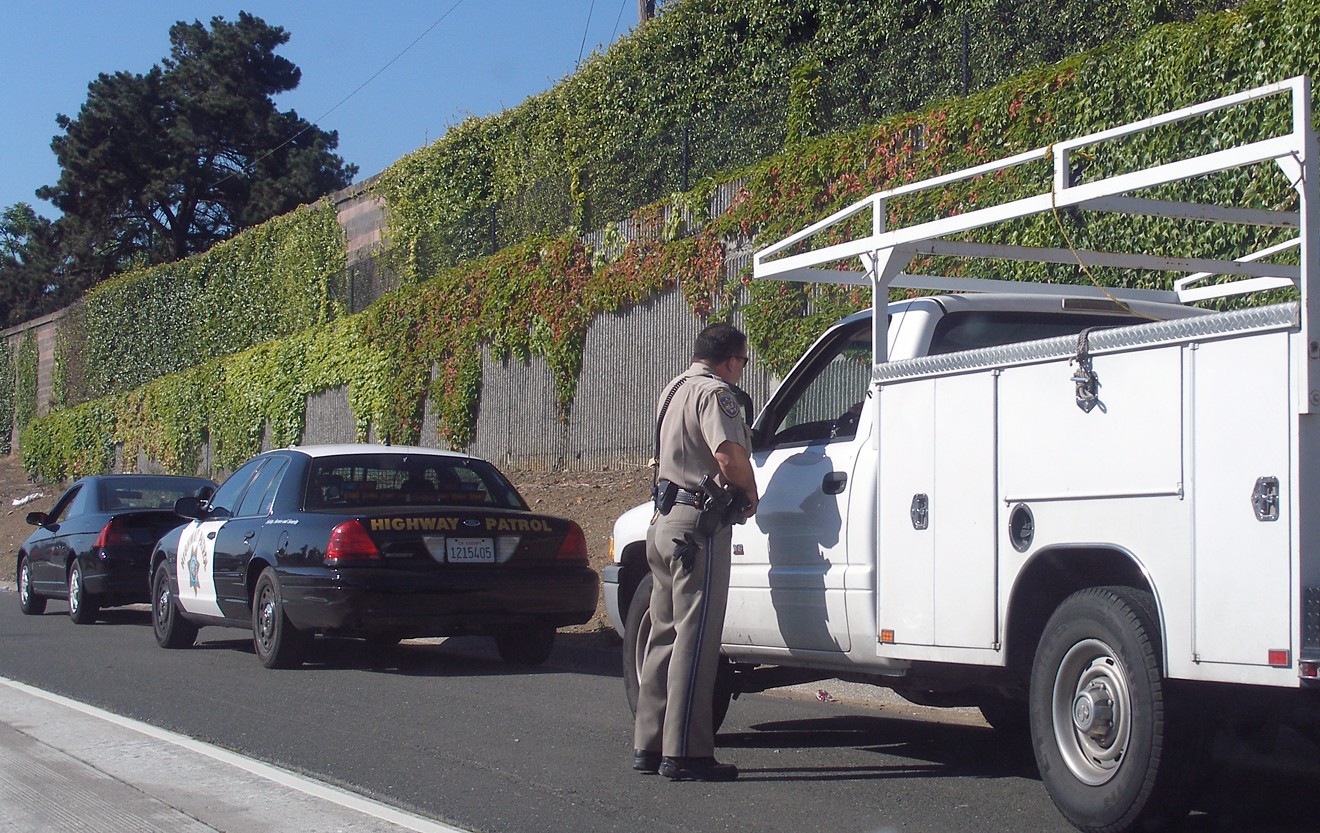 The report released this week is part of a series titled ‘Discrimination in America’ which is based on a survey conducted for National Public Radio, the Robert Wood Johnson Foundation, and Harvard T H Chan School of Public Health, agencies reported.

Overall, Asian-Americans report numerous personal experiences of discrimination, across many areas of life. In the context of institutional forms of discrimination, a quarter or more of Asian Americans say they have been personally discriminated against because they are Asian when applying for jobs (27%), when being paid equally or considered for promotions (25%), and when trying to rent or buy housing (25%).

About 1 in 10 Asian-Americans report that they or a family member have been unfairly stopped or treated by the police because they are Asian. But on the basis of ethnicity, Indian-Americans reported unfair police stops or treatment eight times more often than Chinese-Americans, it said. 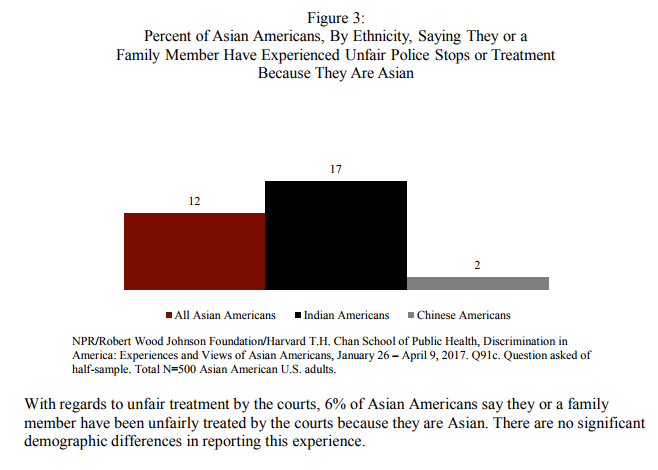 Indian-Americans are significantly more likely (17%) than Chinese Americans (2%) to say they or a family member have been unfairly stopped or treated by the police because they are Asian, the results of the survey showed.

"Our poll shows that Asian-American families have the highest average income among the groups we have surveyed, and yet the poll still finds that Asian-Americans experience persistent discrimination in housing, jobs, and at college," said Robert Blendon, Professor at Harvard T H Chan School of Public Health, who co-directed the survey.

"Over the course of our series, we are seeing again and again that income is not a shield from discrimination," Blendon said. 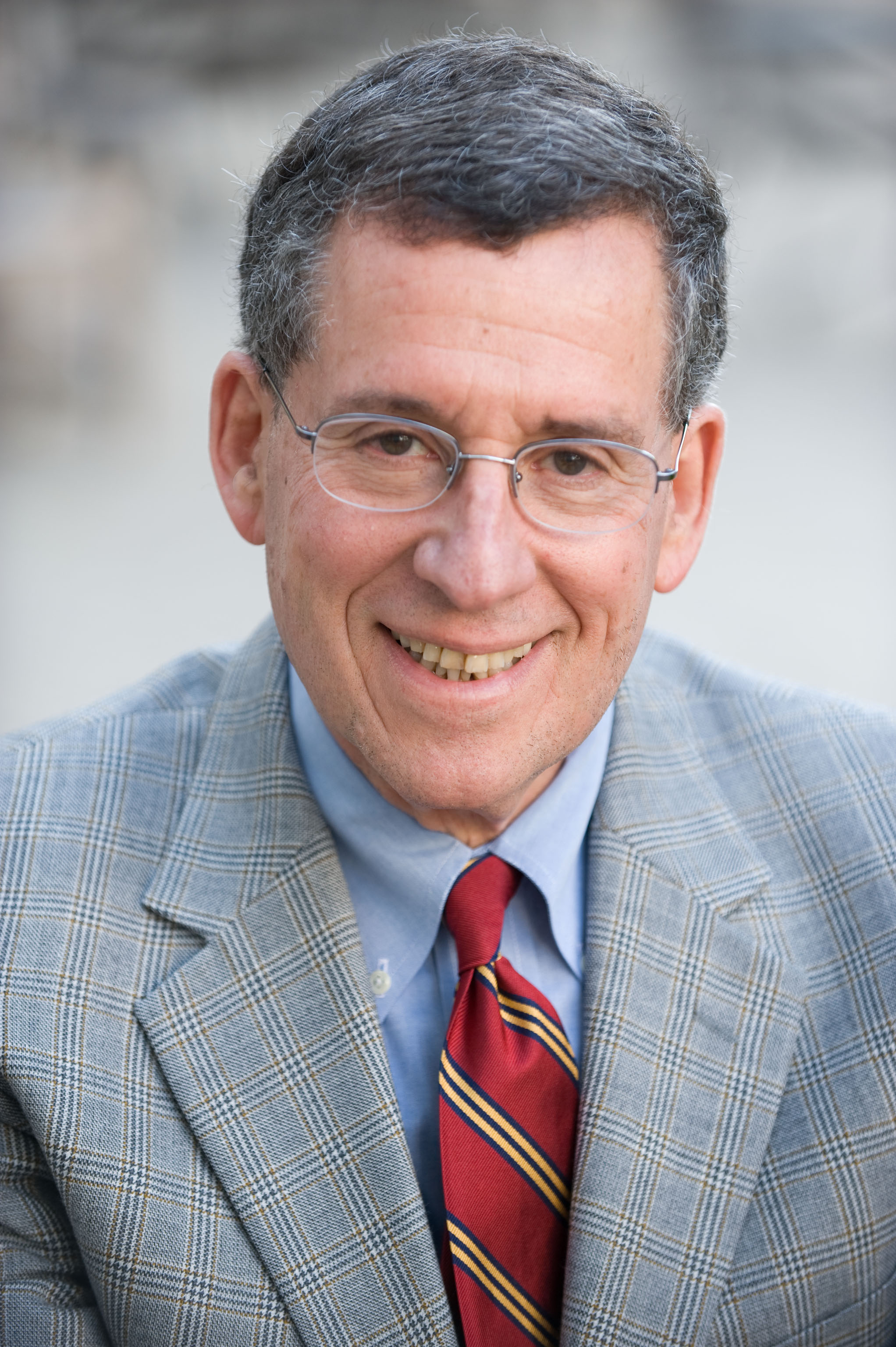 Non-immigrant Asian-Americans are significantly more likely than immigrant Asian Americans to say they have experienced these forms of discrimination, the findings said.

A quarter or more of Asian-Americans in the survey said they experienced anti-Asian discrimination in employment and when seeking housing.

The survey was conducted between January 26 and April 9, 2017, among a nationally representative sample of 3,453 adults aged 18 or older.