“Indian-Americans are taking over the country… you guys are incredible,” says Biden at NASA interaction 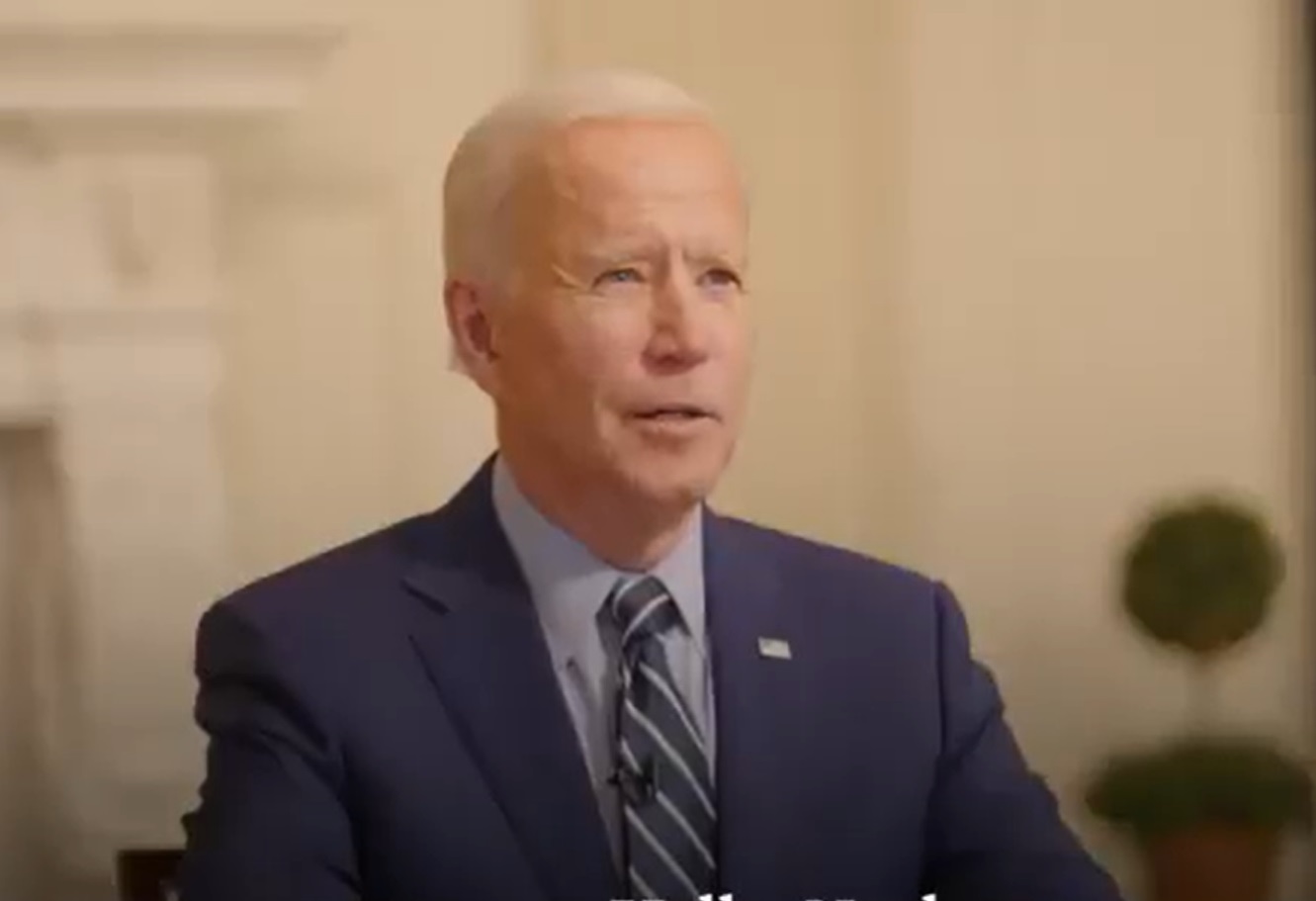 United States President Joe Biden on Thursday praised the Indian-American community as he spoke about the large number of professionals from the community holding key positions in his administration.

Speaking during a virtual interaction with NASA scientists, Biden said, “Indian - of descent - Americans are taking over the country: you (Dr Swati Mohan); my Vice President (Kamala Harris); my speech writer, Vinay (Reddy). I tell you what. But thank you. You guys are incredible".

Dr Swati Mohan leads the guidance, navigation, and control operations of NASA's Mars 2020 mission and was instrumental in the successful landing of the Perseverance rover on Mars.

In under 50 days of presidency, Biden has appointed as many as 55 Indian-Americans to key posts in his administration, nearly half of whom are women.