The Indian-American community is very upset with Democratic Congressman Tom Suozzi who has asked US Secretary of State Mike Pompeo to make Kashmir a major focus of the Trump administration. 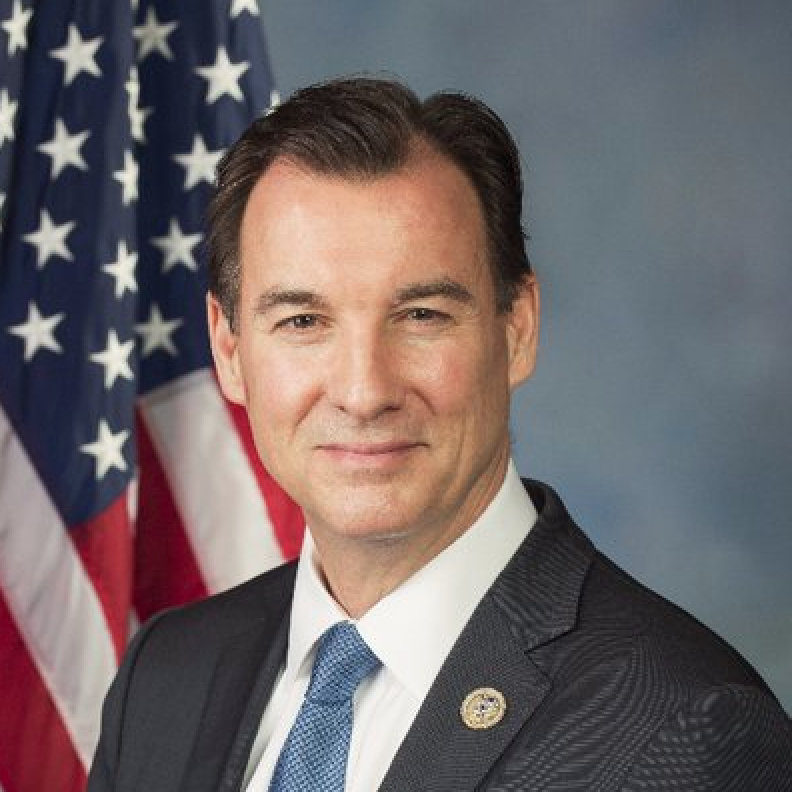 In a letter dated August 9, Suozzi alleged that the action by the Indian government “risks provoking mass social unrest”.

“These new restrictions on the autonomy of the state and the rights of Kashmiris could also embolden extremists and terrorists to act,” he wrote.

Suozzi represents the 3rd Congressional District of New York, of which Indian-Americans make up a significant number and had in fact played an important role in the election of Suozzi. In the previous election cycles, Indian-Americans not only campaigned for him, but also voted and raised a significant amount of funds for his Congressional elections.

“We Indian Americans are very upset with Congressman Suozzi. We are demanding that he withdraws his letter written to Secretary Pompeo. Kashmir is an integral part of India and it is India’s internal matter. He or the U.S. has no right to interfere in India’s internal affair,” said Jagdish Sewhani, the President of the American India Public Affairs Committee.

After Suozzi’z letter to Secretary Pompeo became public and appeared on social media, the Congressman’s local office was flooded with a large number of phone calls from agitated Indian-Americans who not only sought an explanation but also urged him to withdraw the letter.