Indian-Americans across US join #NotInMyName solidarity

The Alliance for Justice and Accountability (AJA), an “umbrella coalition of progressive organisations” across the United States and various coalition partners, on Sunday held protests in San Jose, San Diego in California and in Washington to express their outrage over what they say is growing mob rule against minorities in India. 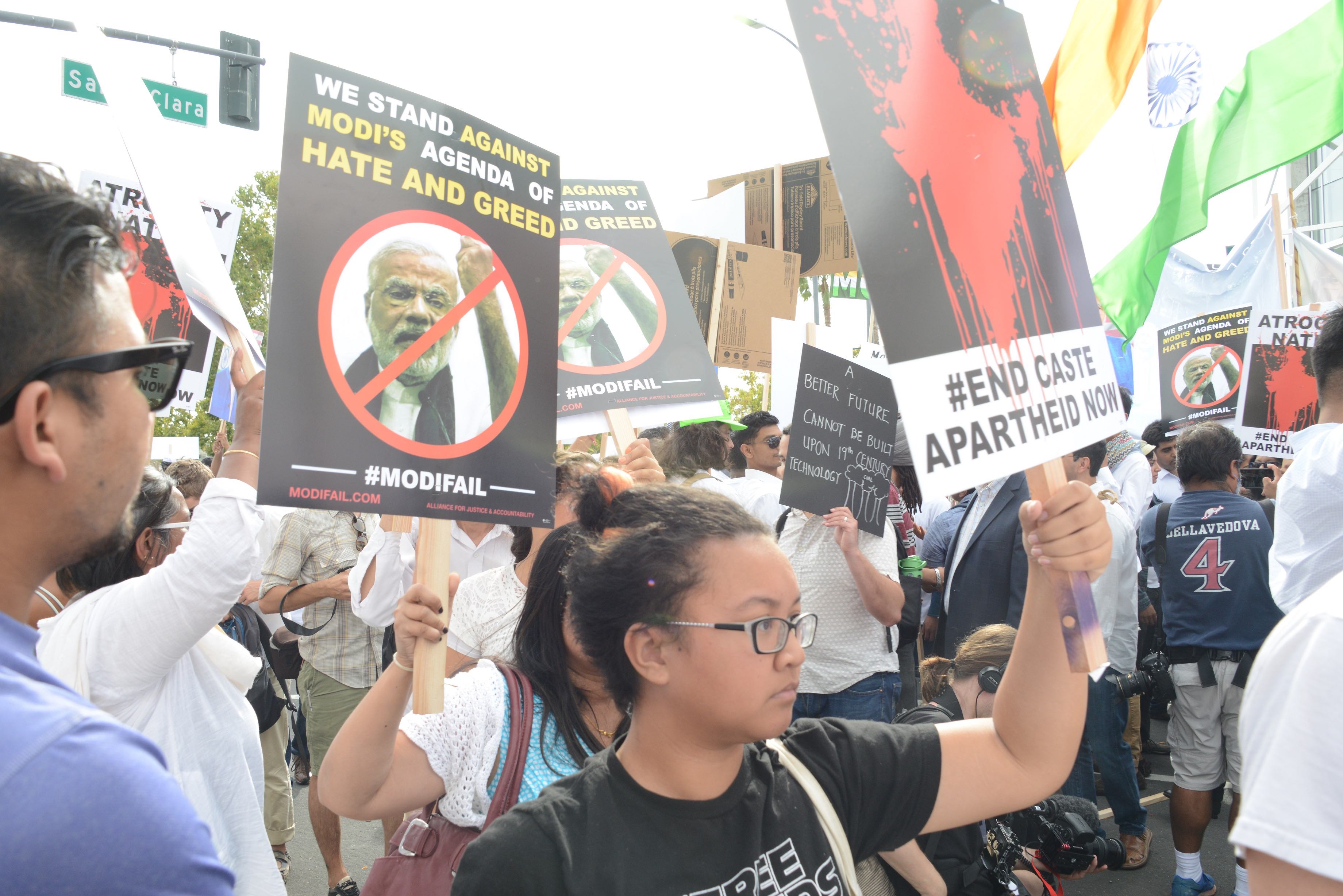 The protests additionally were used as a forum to express displeasure with the policies of the government that are emboldening such forces, the alliance said in a news release.

The protests are similar to the ‘Not in My Name’ protests that have been held across various cities in India, according to the news release.

Besides the AJA Coalition, the protests in San Jose were jointly organised with the “Multifaith Voices for Peace and Justice.” 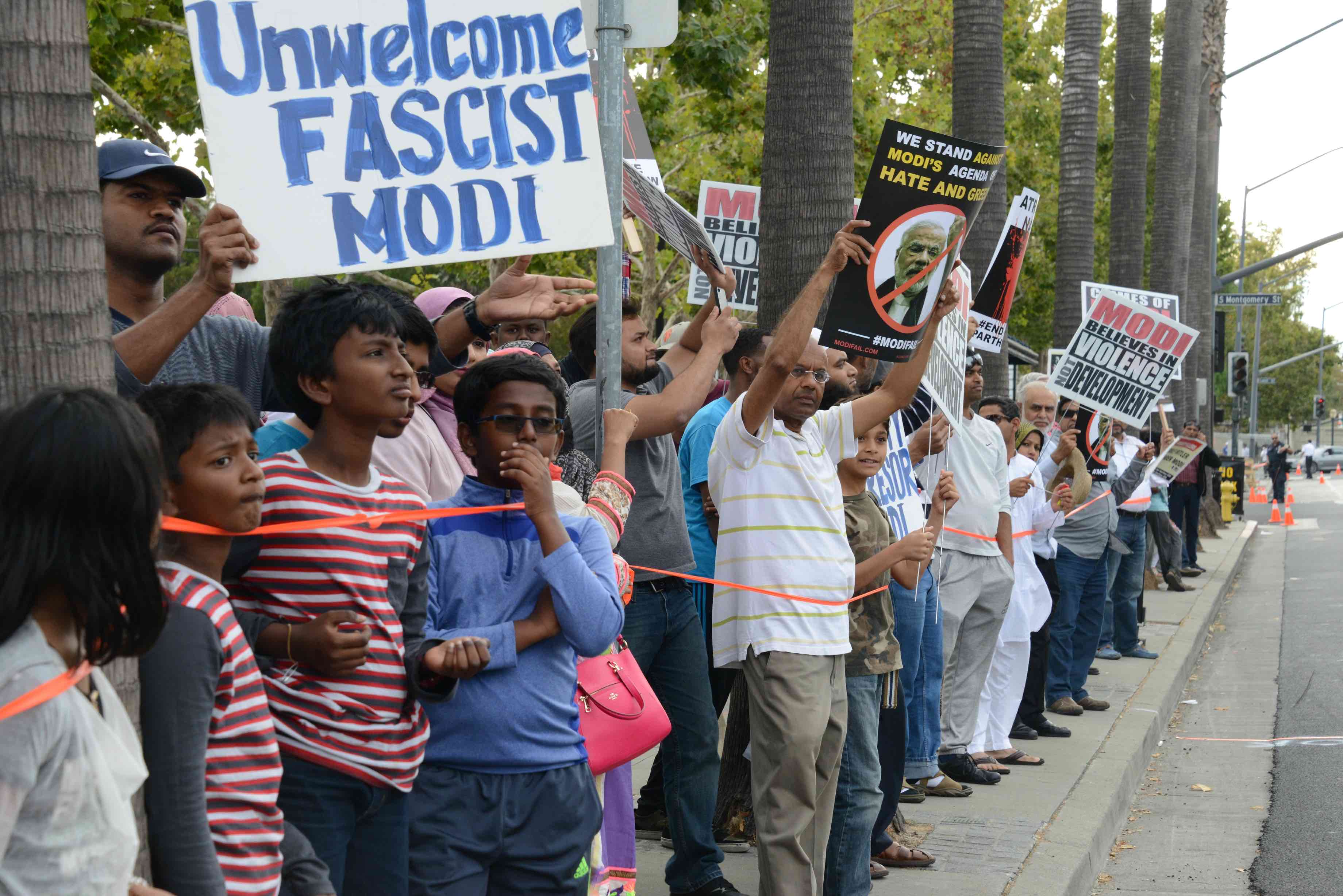 The last few years have seen brutal killings of mostly Muslims and Dalits in the name of cow protection, over a dozen of them since September last year, the release said. The killings have been orchestrated by “Hindu supremacist groups ideologically aligned with the BJP-led federal government” and drawing inspiration from the beef ban imposed by the governments in various states, according to the AJA statement.

The increasing hostility towards minorities displayed by even central ministers in the form of incendiary rhetoric has only added fuel to the fire, it said.

Since 2010, 97 per cent of beef related violence has taken place after the BJP-led Hindu nationalist government came to power, the AJA alleged.

At the protests, individuals held signs that read ‘India - Hostage to Hindutva?’ and ‘Beef Ban is Cultural Fascism,’ among others.

“The reign of terror unleashed by Hindu supremacist cow ‘vigilantes’ is clearly targeted at browbeating the nation's religious minorities into the status of second class citizens,” said Washington, DC, protest co-organiser Suhail Syed in a statement.

A fourth protest, similar to the Washington and California events, is scheduled for July 23 in New York City, organised by the South Asia Solidarity Initiative.