Vimala Padmanabhan Kolappa, an Indian-American, mother of hotelier and entrepreneur Vimal Kolappa was posthumously honoured by a US lawmaker, who hoisted the American flag over the capitol after receiving word of her demise. 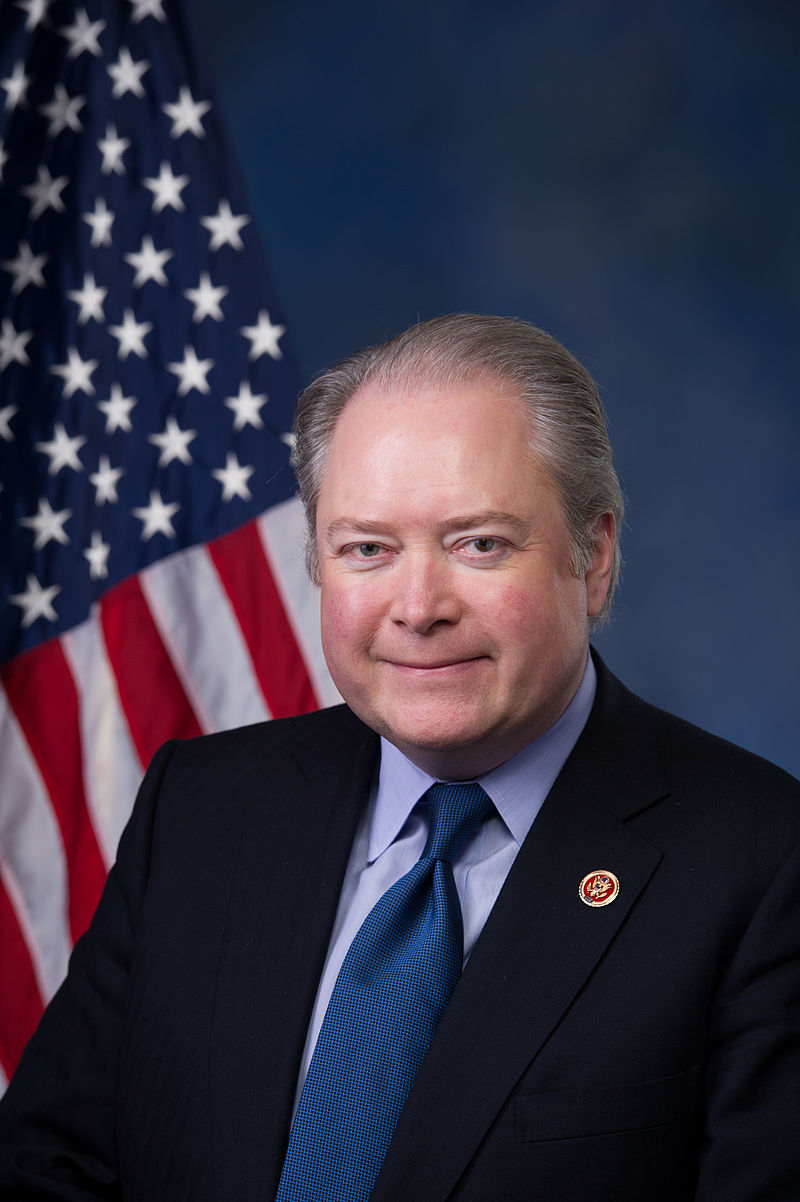 Congressman George Holding, the co-chair of the Congressional Caucus on India and Indian-Americans, honoured Vimala Padmanabhan Kolappa two days after her passing on.

“It was a total surprise to me. I was very touched and surprised, which make me want to serve more for this greatest country and the people,” Vimal Kolappa, her son said.

Kolappa, a North Carolina-based hotelier and philanthropist, added, “It is a great honour. It is one of the greatest honours to the Indian community.”

Kolappa owns and operates 16 franchise hotels, employing more than 300 people. He is constructing eight more hotels and has been holding fundraisers in support of local leaders including Holding.

“Holding has been very instrumental in helping the Indian community and making inroads with doing business with India,” Kolappa said.

“He has always been very helpful not only to the Indian community, but for all of his constituents.”

He said the raising of the flag was reflective of Holding's caring nature and respect for all of his constituents, including Indian-Americans.

“The flag is not only a symbol of America, but of remembrance of my mother Vimala. Two days later, it was flying over the US Capitol at the request of Congressman Holding. It is a great honour,” Kolappa added.

Flag was hoisted as a part of the Capitol Flag Program, which was established in 1937. As per the Architect of Capitol, the builder and steward of landmark buildings and grounds on Capitol Hill, site explains that the 'Capitol Flag Program' focuses on commemorating national holidays, special events and groups.