Indian-American Vijay Shanker is among three dozen nominations by the White House for various roles, which will be sent to the Senate for confirmation. 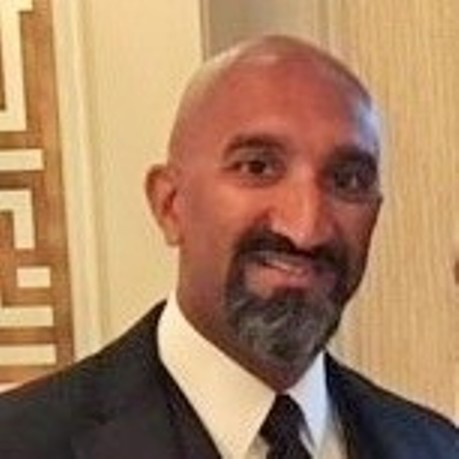 Shanker has been nominated to be an associate judge of the District of Columbia Court of Appeals for a term of 15 years. If he is confirmed by the Senate, he will replace John R Fisher, who is retired.

Shanker is currently the Deputy Chief of the Appellate Section of the Criminal Division at the Justice Department. He is serving Senior Litigation Counsel in the Criminal Division's Fraud Section, where he investigates and prosecutes violations of the Foreign Corrupt Practices Act and related offenses and advises attorneys and leadership on a range of legal issues and litigation matters.