Veena Sud, the Indian-American scriptwriter and filmmaker, launched her Netflix miniseries Seven Seconds last week. It is a 10-episode investigative drama series based on the accidental death of a black teen in the days after Ferguson. 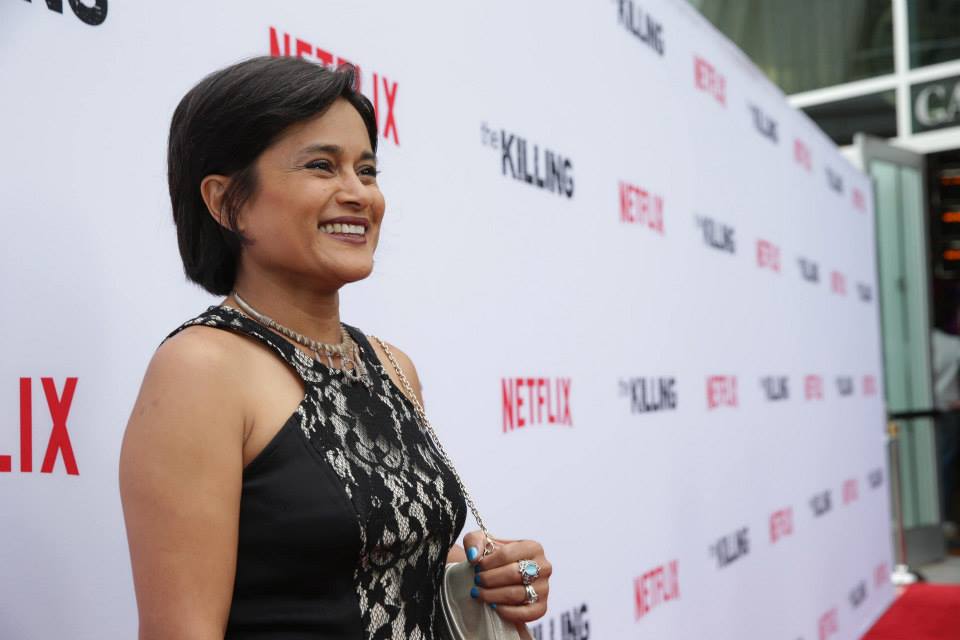 Seven Seconds is a crime drama series that unveils, through investigation, an accident involving a black teen on a bike and a white police officer who was rushing to the hospital to meet his pregnant wife and runs over the teen. The hit-and-run case is covered up in the aftermath of violent protests that ensued the shooting of an African-American in Ferguson.

Sud is touching on a highly contentious subject and her life as the daughter of Indian parents will help her in narrating the story in an unbiased manner.

The plot of the movie flashed in her mind in the spring of 2015 after a series of shooting events involving black Americans and white police officers. It is a forethought about what can happen if another black man or teen gets killed by a police officer.

In 2014 and 2015, America witnessed the murder of Michael Brown, Freddie Gray and Tamir Rice, a 12-year-old kid, all African Americans, in the hands of white police officers. According to Sud, the protests and the anger made her write the series.

Sud, a New York University’s film school graduate, also received a Master of Fine Arts degree from the Film and Television program at NYU. After college, she worked as a broadcast journalist in New York before launching a career as a television writer.

Born to Indian parents in Toronto, Sud moved to Ohio at the age of two. She is better recognised as the director of the American version of The Killing, which was first aired on AMC and later on Netflix.