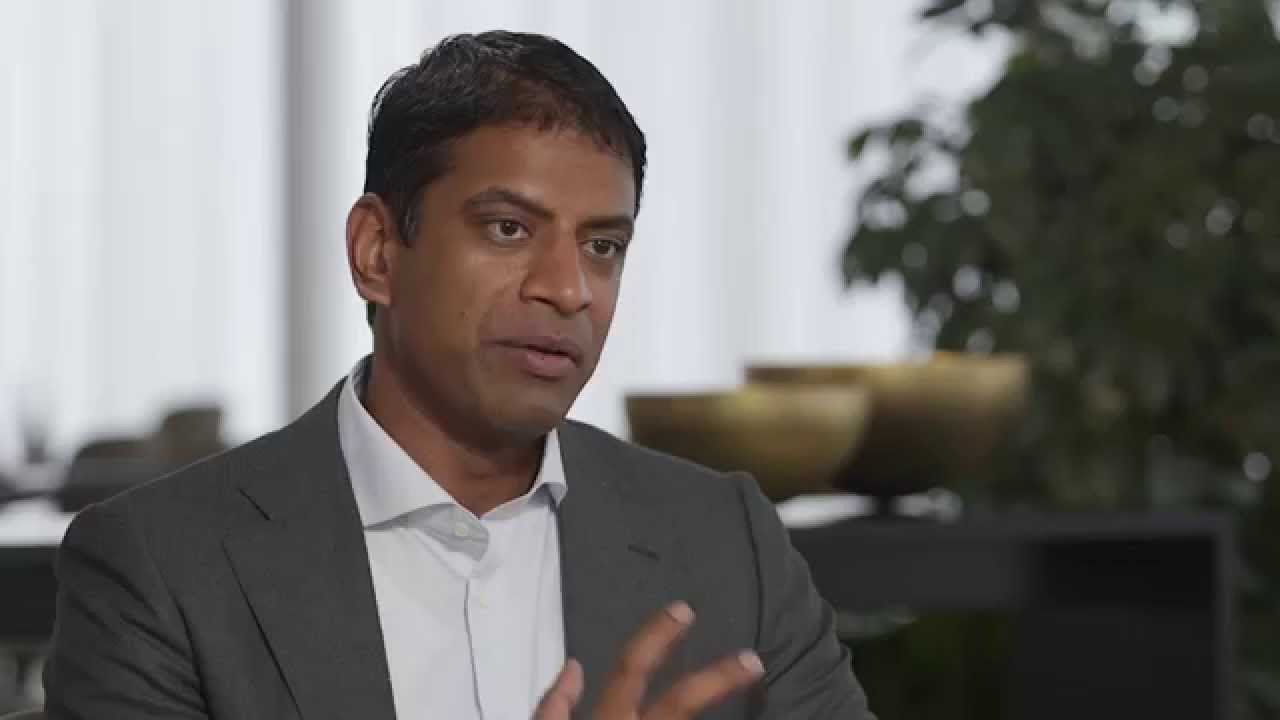 The Indian-American will join effective February 2018, said a news release issued by the Switzerland-based firm.

Narasimhan, who joined Novartis in 2005, currently serves as the company’s Global Head of Drug Development and Chief Medical Officer. He is also a member of Novartis’ Executive Committee. 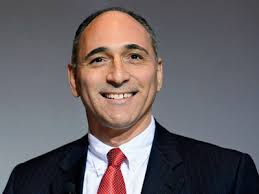 “Both from a professional and a personal perspective, this is the right moment to hand the leadership reins of the company to Vas,” Jimenez, who has been heading the company for eight years, said. “Our strong pipeline and the strategic moves we have taken to focus the company have put Novartis on a strong path for the future. On the personal side, after 10 wonderful years in Switzerland, my family is ready to return to Silicon Valley and the US. I’m confident that Vas will be an excellent successor.”

Joerg Reinhardt, chairman of the Novartis board of directors, said the company anticipates “a smooth transition as Joe built a strong leadership team and mentored his successor.”

Narasimhan, a physician, graduated from Harvard Medical School. He also has a master’s degree in public policy from the university’s John F Kennedy School of Government. He did his undergraduate degree in biological sciences from the University of Chicago.

Prior to joining Novartis, he worked at McKinsey & Company for five years, first as a consultant and then as an engagement manager.

An elected member of the US National Academy of Medicine, Narasimhan has held a number of positions within Novartis in various areas. He is the first ever Chief Medical Officer of Novartis, according to his LinkedIn profile, who is “responsible for overseeing the business operations of all Novartis Group companies, and leads a team of more than 15,000 across 140 global Development programs.”

In his statement, board chairman Reinhardt expressed confidence in Narasimhan’s ability to lead the company to “expected next growth phase”.

He said, “The strength of Novartis is our ability to drive science-based innovation. Vas is deeply anchored in medical science, has significant experience in managing the interfaces between Research and Development and commercial units and has strong business acumen with a track record of outstanding achievements. As a physician, he has a strong patient focus and a genuine humane perspective and care for the mission and values of Novartis. As a result, the Board of Directors is confident that Vas is the right choice to lead Novartis on our expected next growth phase, driving innovation and further strengthening our competitive position.”