Anil Raj, an Indian-American United Nations aid worker, was killed in an attack in Kabul, Afghanistan, US Secretary of State Mike Pompeo announced at a press conference. 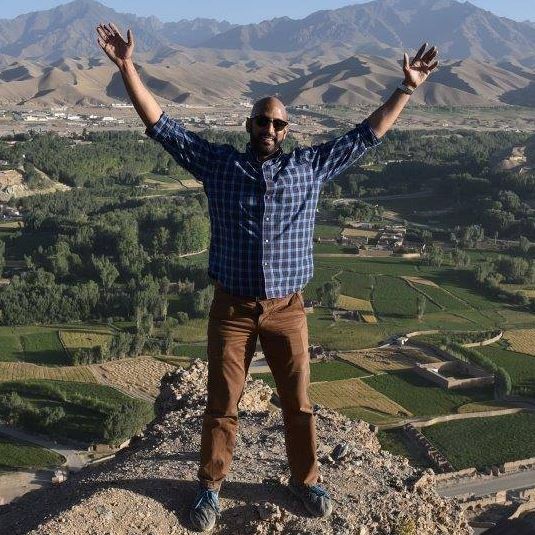 "I want to confirm with a heavy heart that a United States citizen, Anil Raj of California, was killed in a terrorist attack on a UN vehicle in Kabul on November 24. There were five other civilians who were injured, including staff," Pompeo said.

"Attacks targeting UN personnel working to help the Afghan people are unconscionable, and we condemn this act in the strongest possible terms," Pompeo added, extending his condolences to the families and friends of the victims.

According to his social media accounts, Raj, 34, had worked with the United Nations Development Programme (UNDP) for more than nine years, serving in several countries, including Myanmar and South Sudan. He had studied at the University of Denver.

He had worked in Afghanistan from 2015 to 2018 and returned to the country earlier this month as a management specialist for UNDP.