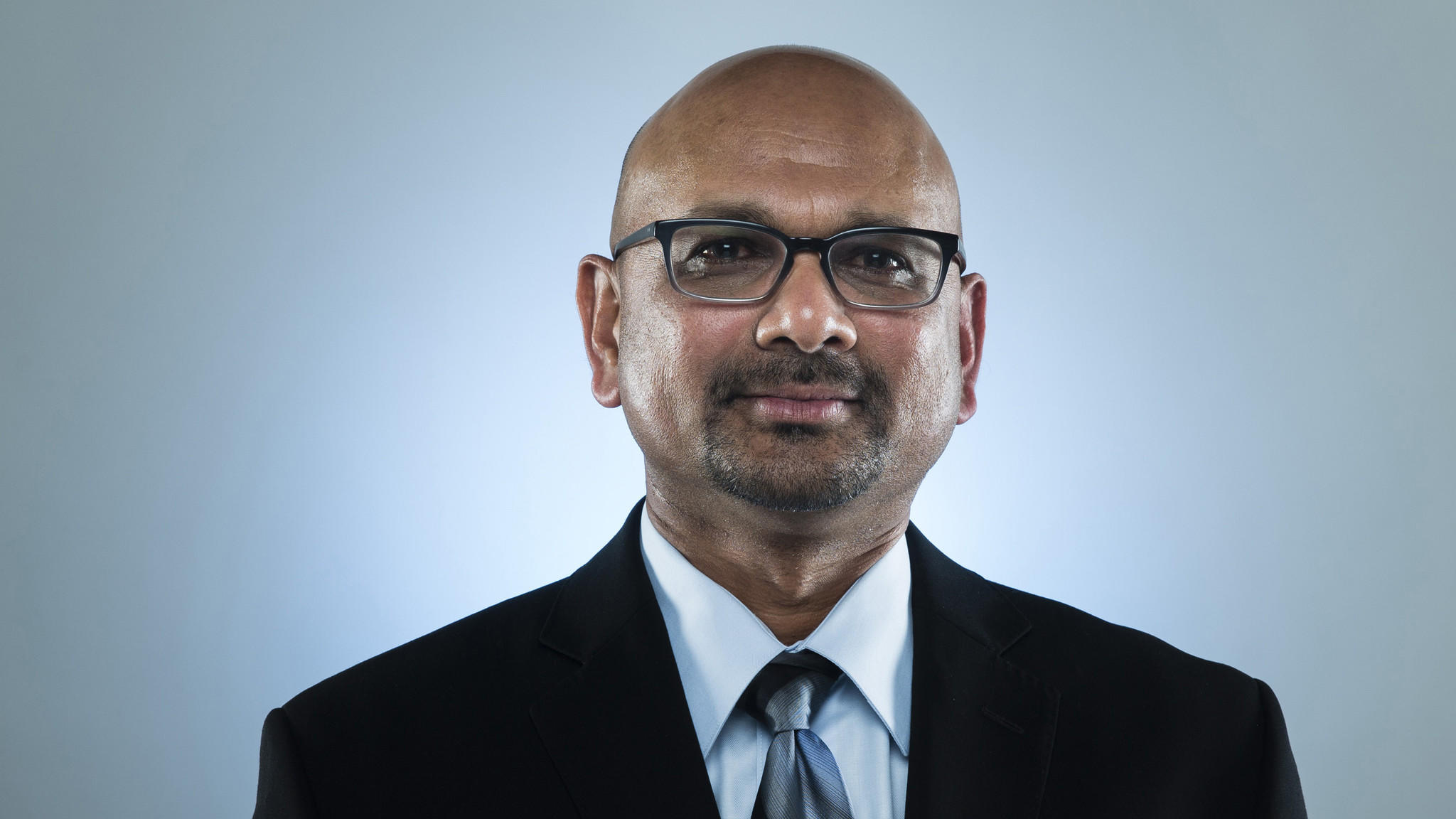 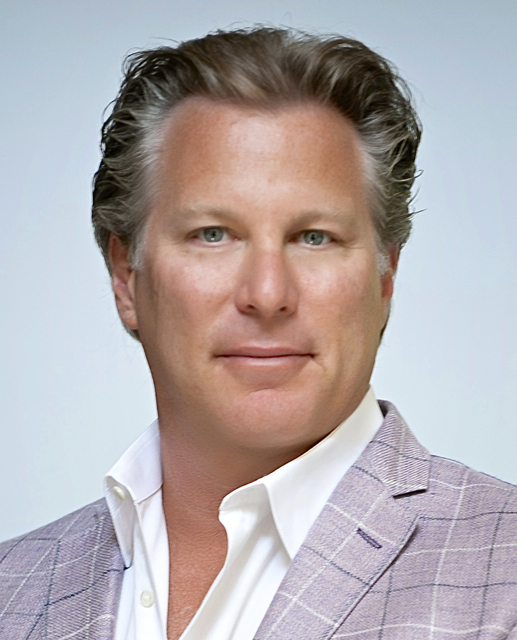 Ross Levinsohn will succeed Maharaj as publisher and Jim Kirk as editor. Levinsohn is a former executive of Fox Interactive Media and former interim chief executive of Yahoo. Kirk was editor and publisher of the Chicago Sun-Times.

LA Times announced yesterday that its parent firm Tronc Inc. has also removed three other senior editors in what it described as a "dramatic shake-up" at the fifth-largest newspaper in the US by circulation.

Maharaj started his career with the Trinidad Express in the Caribbean country where he was born. He had been a foreign correspondent in Africa, assistant foreign editor, business editor and managing editor. He also oversaw six local newspapers, two Spanish-language newspapers and several websites.

Last year, another Indian-American at the LA Times, S Mitra Kalita, who was managing editor for digital strategy, left the newspaper to become vice president for programming at CNN Digital.

The LA Times was acquired in 2000 by Tribune Co., which was renamed Tronc. The parent company has been in a state of turmoil, weathering a bankruptcy, change in ownership and the split of the newspaper and television properties. The LA Times has undergone several rounds of layoffs.

New York Times executive editor Dean Baquet was fired by the LA Times' corporate management in 2006 when he was the editor there and refused to carry out layoffs.

While announcing the changes, Tronc chief executive Justin Dearborn said the company will invest more in LA Times and would like it to reach Asia and South America, the LA Times reported.