Indian-origin surgeon-general Vivek H Murthy has been removed by the Trump administration and replaced temporarily by his deputy Rear Admiral Sylvia Trent-Adams. 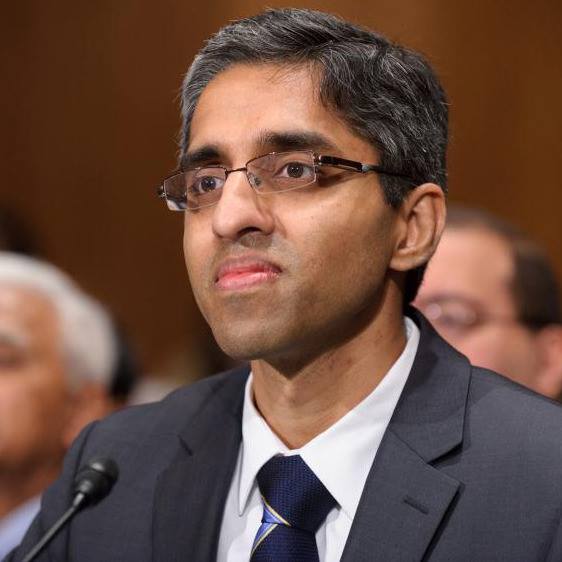 A holdover from the Obama administration, Murthy was asked to resign, according to a statement released on Friday night by the Department of Health and Human Services. The statement said that “after assisting in a smooth transition into the new Trump administration, Murthy has been relieved of his duties.” Trent-Adams, a 24-year veteran of the Public Health Service Corps and a former chief nurse officer of the public health service, will fill the role for now, the statement said.

A physician, Murthy, 39, is a longtime believer that gun violence is a public health issue, a view that stalled his nomination in the Senate for more than a year and probably did not align him well with the current administration. He took office in December 2014 and said, “The statements I've made in the past about gun violence being a public health issue, I stand by those comments because they're a fact.”

“They're a fact that nearly every medical professional who's ever cared for a patient can attest to.”

Sometimes known as the ‘nation’s doctor,’ the surgeon-general has little power beyond the ability to call attention to serious public health problems and offer data and solutions. His biggest accomplishment may have been the November 2016 publication of a landmark report on drug and alcohol addiction, which placed that condition alongside smoking, AIDS and other public health crises of the past 50 years that previous surgeons general have tried to address. 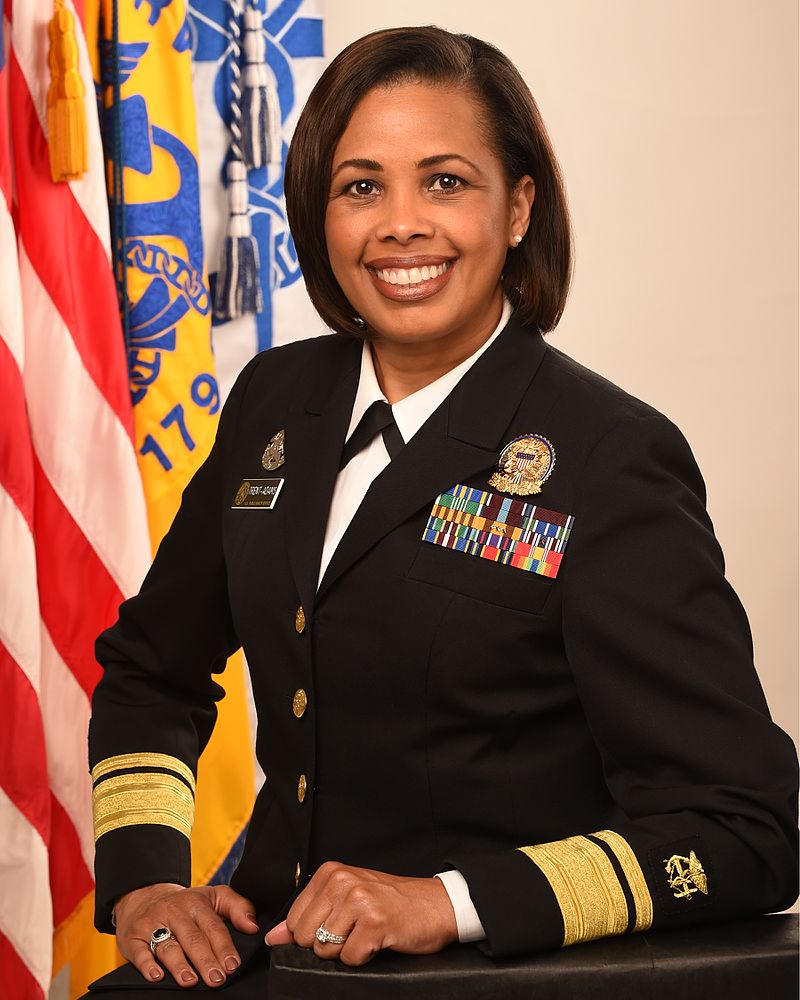 As surgeon-general, she directs the operations of the USPHS Commissioned Corps and communicates scientific information to advance the health of the nation. Previously, she was the deputy surgeon-general. She has served as the chief nurse officer of the USPHS since November 2013.