Calling Bollywood actor Akshay Kumar ‘super inspirational’, US-born singer-songwriter and model Amrit Dasu said he would work for free for the Indian star and is eager to collaborate with him. 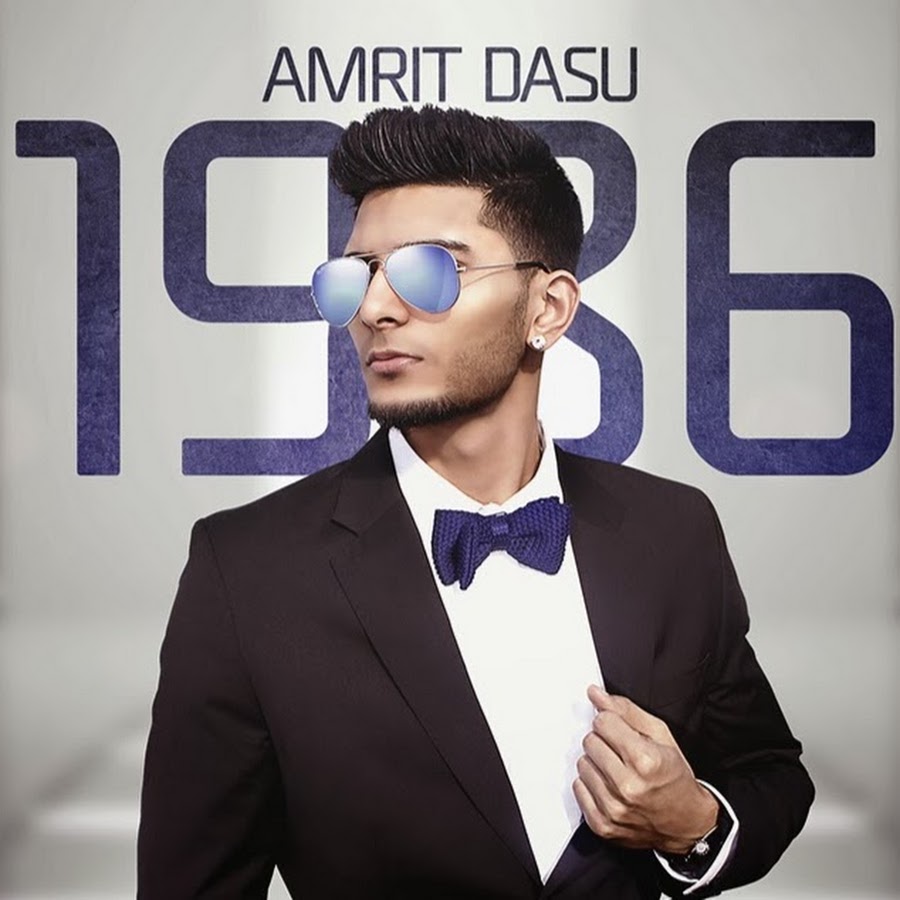 “That guy is super inspirational. You know when I was in Mumbai and I was hanging out with these actors and directors and I asked them who is the one person who holds his name and does his thing, everyone said Akshay Kumar. That's one person I really look up to,” Dasu told IANS.

“I would love to work on a Bollywood film or song for Akshay Kumar. For him, I'd work on a Bollywood song and I wouldn't even charge for it. I'd tell him I don't want to get paid and I just want to be there," added the New Jersey-based singer, who is currently earning accolades for his new international single Turn Back Time.

Dasu added a touch of Bollywood to his portfolio when actress Mallika Sherawat featured in the music video of his and Rishi Rich's song Dil Kya Kare.

Dasu seeks influences from music icons like the late Michael Jackson, Chris Brown and Justin Timberlake, and is known for singles like Frenemies and Holding On.

Born in the US and raised in Hong Kong, Dasu moved back to the US for high school.