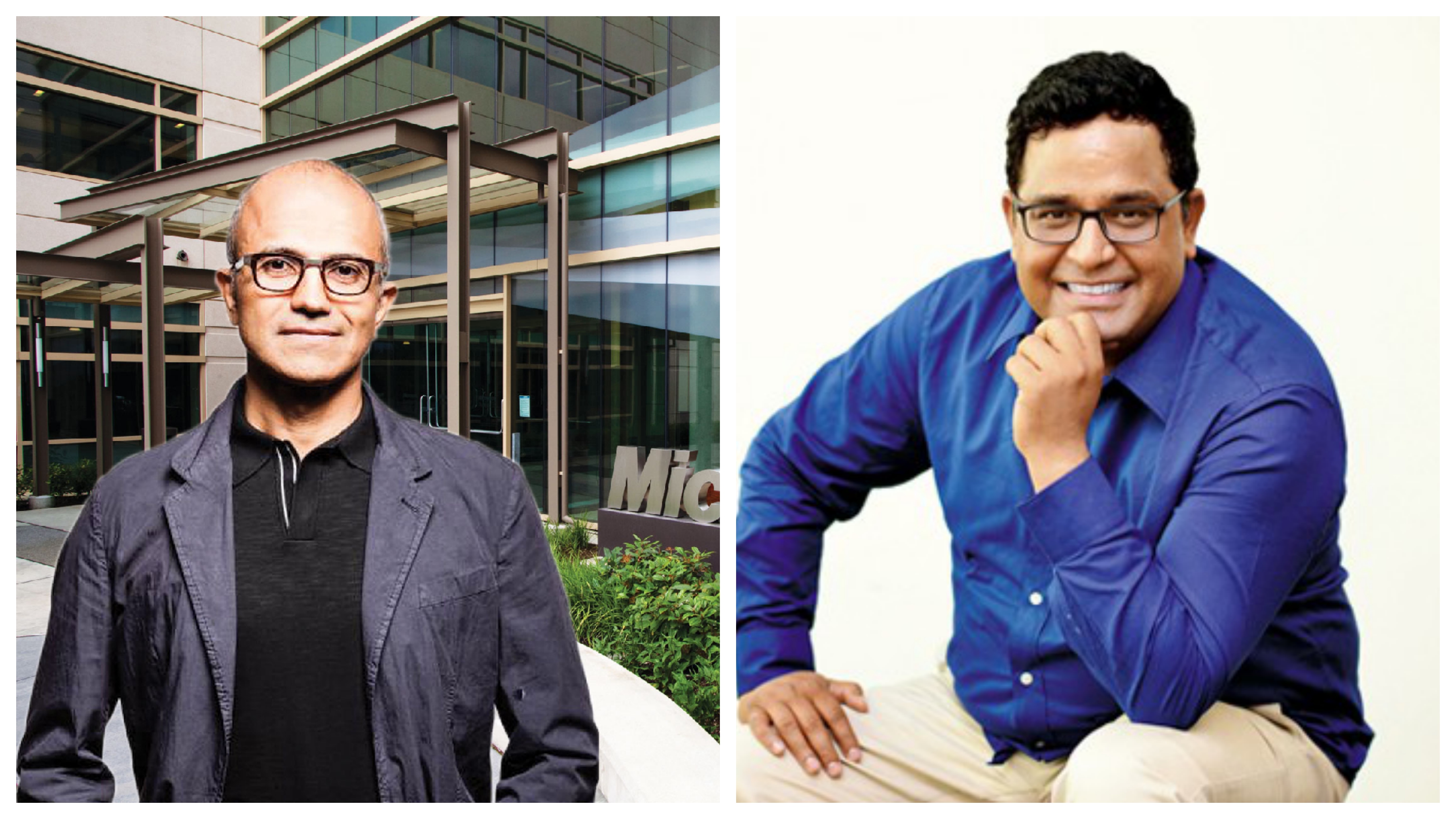 Several high-profile investors from all over the USA and the famous Silicon Valley have participated in the investments. Photos courtesy: Microsoft, Paytm

Bollywood star Shah Rukh has acquired the Los Angeles franchise which he named as the LA Knight Riders. Adobe’s Shantanu Narayen is also an early-stage investor. According to media reports, all of these investments are made in the American Cricket Enterprise which is reportedly the parent company for MLC.

Several high-profile investors from all over the USA and the famous Silicon Valley have participated in the investments. Reports suggest that the total inaugural introductory capital raised by the T20 Cricket League of USA is somewhere around USD 100 million.

Vijay Srinivasan, CEO, American Cricket Enterprise claims that T20 has been a very successful format for the Indian market and some reports even suggest that all major revenues of the cricket media come from those three-quarters of T20 cricket phase.