Sandeep Mathrani, the Indian-American chief executive of General Growth Properties, a Chicago-based property firm, has been ranked fourth on a list of top 25 overpaid bosses in the US, according to a non-profit ‘As You Sow’ report.

With a total compensation of US$39.2 million in 2016, Mathrani is overpaid by US$26 million, says the report.The non-profit organisation promotes social corporate and environmental responsibility, and takes a close look at CEO pay. 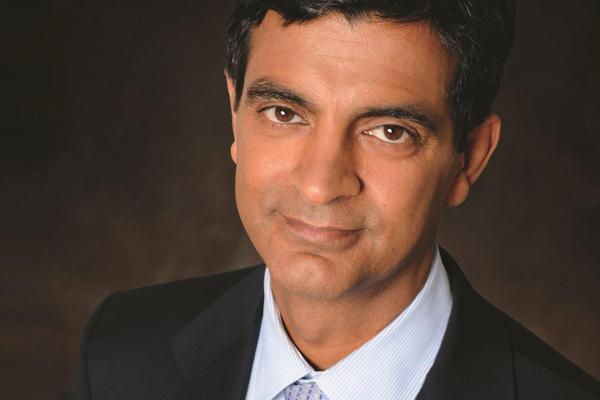 ‘As You Sow’ has determined which CEOs are paid above and beyond their performance using a regression analysis that ties CEO pay to performance and other indicators such as the portion of pay that is offered in options and returns on corporate capital. Hence, the gap between a CEO's performance to his pay is the criteria for the rankings.

His name has been mentioned several times as a potential candidate for a position in the President Donald Trump administration. 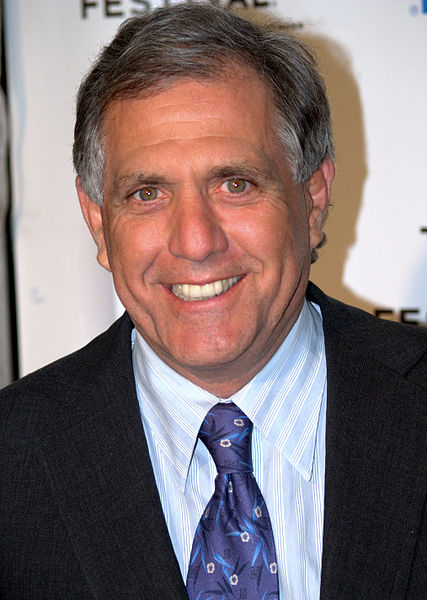 As per the report, Leslie Moonves, chief executive of CBS, as the most overpaid chief executive in the country. Moonves earned compensation worth US$56.7 million in 2016.

Marc Benioff of Salesforce ranks second on the list with a total compensation of US$33.4 million.

Discovery Communication's David Zaslav comes in third with a compensation of US$32.4 million.

Not only are many of the CEOs on the list overpaid, but the report argues that their companies underperformed on the S&P 500 last year, so they may also be a drag on shareholder returns.

Among the top 25 overpaid CEOs on the list, 15 were appearing on it for a second time, and 10 of them have been on the list three times.