Indian-American tennis player Samir Banerjee, 17, defeated Victor Lilov of the USA 7-5, 6-3 to win the Wimbledon Boys’ singles title in a match which lasted one hour and 22 minutes. 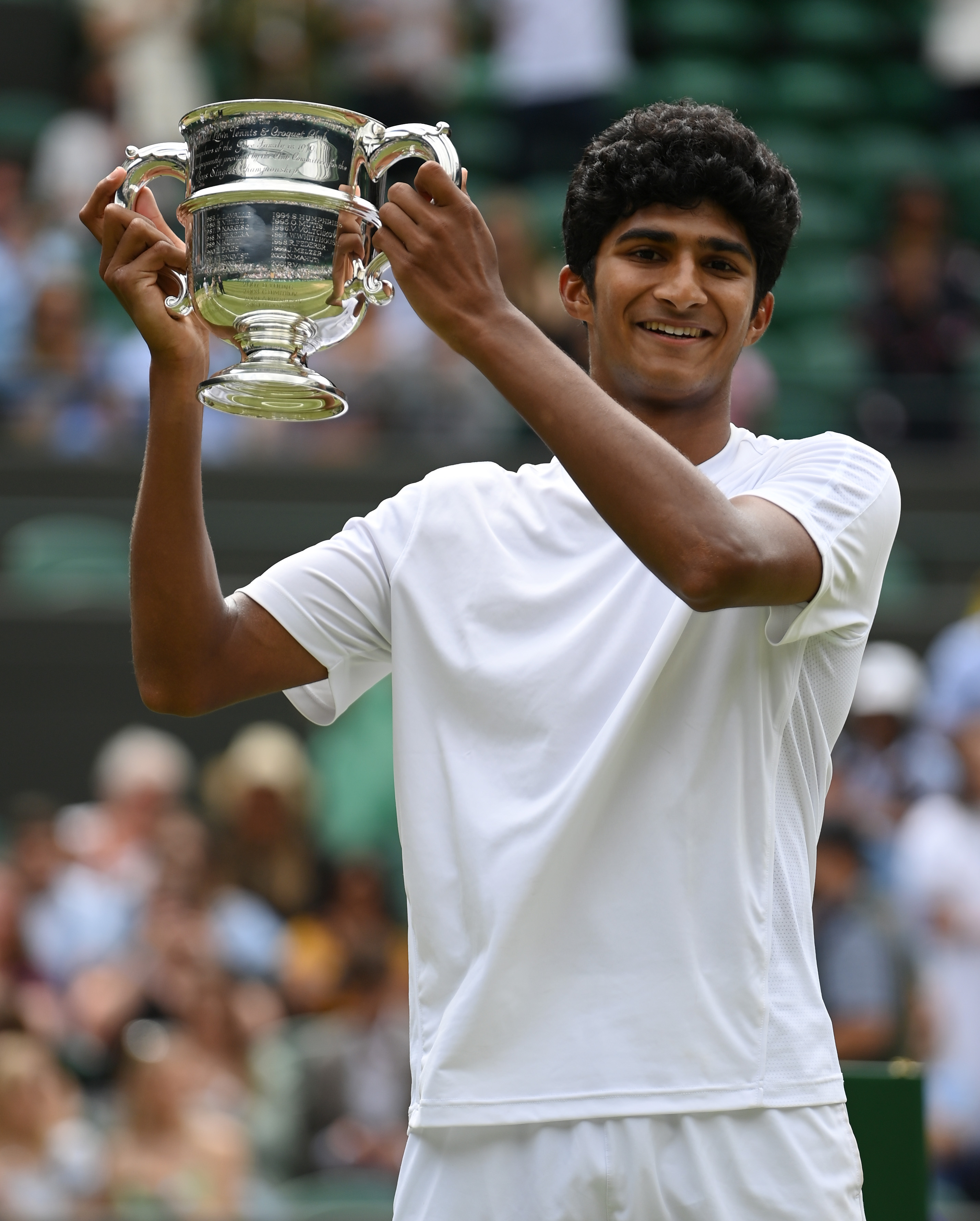 Banerjee's father is from Assam and mother from Andhra Pradesh. Photo courtesy: Twitter/@usta

This was the 17-year-old’s second appearance at a junior Grand Slam. Yet even though he’s reached a Grand Slam title match, the Basking Ridge, New Jersey resident will leave the tour briefly to attend college at Columbia University – where he will pursue a degree in either economics or political science.

Banerjee's father is from Assam and mother from Andhra Pradesh,  before both migrated to the USA in the mid-1980s and got married there.

Samir Banerjee might well be a name you become more familiar with in the future#Wimbledon pic.twitter.com/byAEBwBrSp

“Just looking into the crowd, there were a lot of Indians there, supporting me a lot. I really appreciated that," he said after the match.

Apart from entering the final of boy's singles, Banerjee also reached the semifinals of boy's doubles, partnering with the Japanese Kokoro Isomura.

Banerjee joins a growing list of teen Indian athletes who are springing up on the world stage. Recently, Akshay Bhatia, 19, from North Carolina in the US, became the youngest Indian-origin golfer to play in a Major championship when he teed off for the US Open. He was also a silver medallist at the 2018 Youth Olympics.

Seventeen-year-old Megha Ganne, a Holmdel, New Jersey student bound for Stanford participated in the US Open in golf. Coincidentally, she also has a parent who hails from Andhra Pradesh.