For ensuring safer self-driving cars, a team of Indian American researchers has developed a new model that uses human inputs to uncover Artificial Intelligence (AI) ‘blind spots’ in them so that these vehicles can avoid dangerous errors in the real world.

MIT and Microsoft researchers have developed this new model which identifies instances in which autonomous systems have “learned” from training examples that don't match what's actually happening in the real world. 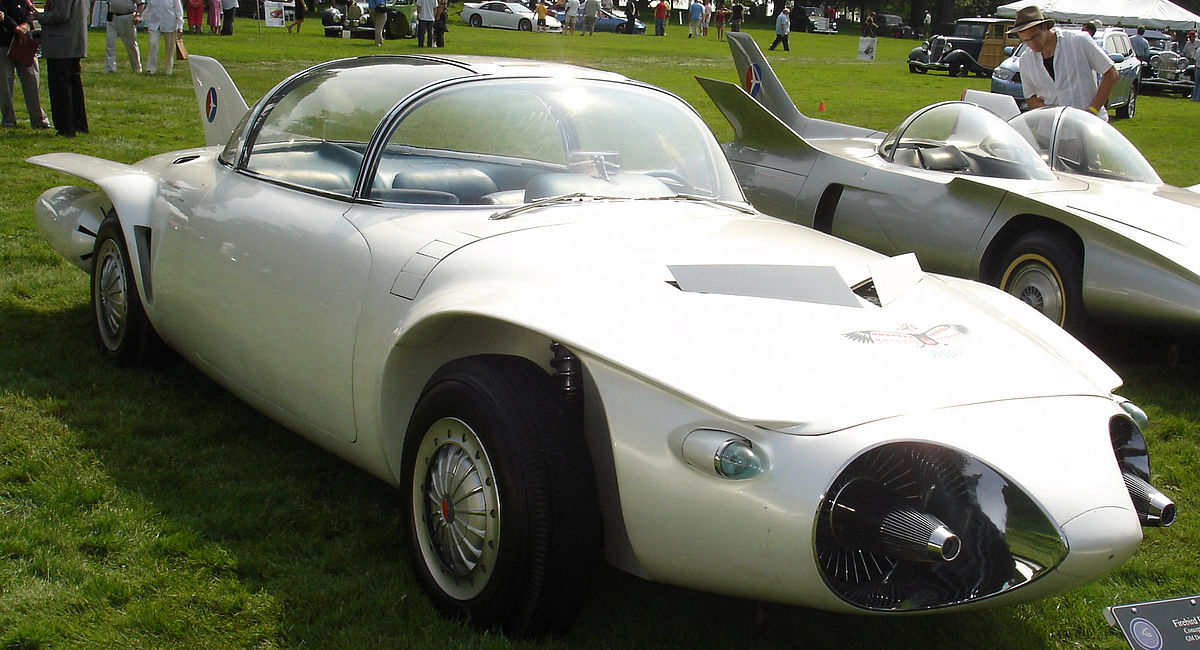 This model can be used by engineers to improve the safety of AI systems, such as driverless vehicles and autonomous robots.

“Many times, when these systems are deployed, their trained simulations don't match the real-world setting [and] they could make mistakes, such as getting into accidents. The idea is to use humans to bridge that gap between simulation and the real world, in a safe way, so we can reduce some of those errors,” said Ramya Ramakrishnan. 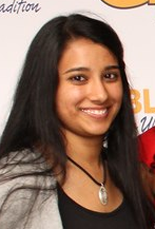 The AI systems powering driverless cars are trained extensively in virtual simulations to prepare the vehicle for nearly every event on the road. But sometimes the car makes an unexpected error in the real world because an event occurs that should, but doesn't, alter the car's behaviour.

The researchers validated their method using video games, with a simulated human correcting the learned path of an on-screen character.

The next step is to incorporate the model with traditional training and testing approaches for autonomous cars and robots with human feedback.

The co-authors of the paper are Julie Shah, an associate professor in the Department of Aeronautics and Astronautics and head of the CSAIL's Interactive Robotics Group; and Ece Kamar, Debadeepta Dey, and Eric Horvitz—all from Microsoft Research.