Indian-American professor at MIT elected to National Academy of Medicine

Arup Chakraborty, an Indian-American Professor of Chemical Engineering at Massachusetts Institute of Technology (MIT), has been elected to the National Academy of Medicine (NAM) in recognition of his distinguished contributions to medicine and health. 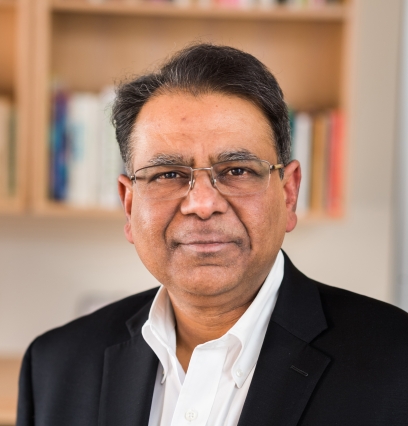 Chakraborty is a physics, chemistry and biological engineering professor and is one of the 70 new members and 10 international members announced recently at the annual meeting of the academy, according to MIT’s website.

“I am honoured to be elected to the National Academy of Medicine,” said Chakraborty.

Membership in the NAM is considered one of the highest honours in the fields of health and medicine and recognizes individuals who have demonstrated outstanding professional achievements and commitment to service.

His research is focused on bringing immunology together with both physical and engineering sciences and his concentrations include T cell signalling, T cell development and repertoire and a mechanistic understanding of HIV evolution, antibody evolution and vaccine design.

Chakraborty has been honoured by the NIH Director’s Pioneer Award, the E.O. Lawrence Medal for Life Sciences from the US Department of Energy, the Allan P. Colburn and Professional Progress awards from the AIChE, a Dreyfus Teacher-Scholar award and a National Young Investigator award.

He is a fellow of the American Academy of Arts and Sciences and the American Association for the Advancement of Science, and serves on the US Defense Science Board; he has also received four teaching awards.

The National Academy of Medicine was established in 1970 as the Institute of Medicine and is an independent organization of eminent professionals from diverse fields including health and medicine; the natural, social, and behavioral sciences; and beyond.