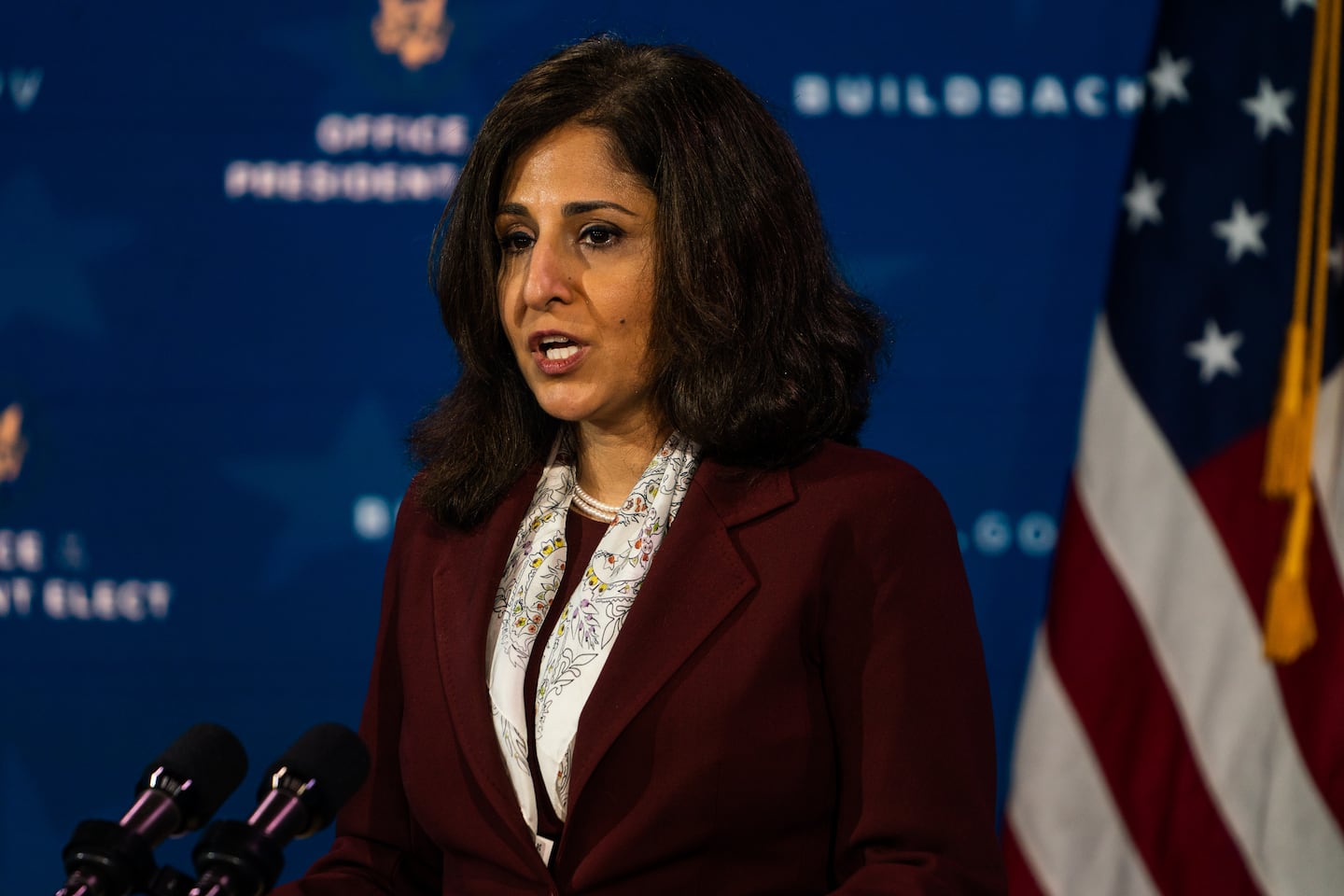 Tanden had previously served as the president of the Center for American Progress. Photo courtesy: Twitter/@robertfranek

Tanden has been a senior adviser to the President for the past several months, working quietly behind the scenes to build support among interest groups for his social spending agenda and overseeing a government reform agenda with officials at the budget office, media reported.

Tanden had previously served as the president of the Center for American Progress, a liberal think tank, and was a close adviser to former Sen. Hillary Clinton. In her new job, Tanden will be at the center of the flow of information between Biden and his senior White House advisers.

During the four years of President Donald Trump’s administration, Tanden fashioned herself as a fierce and outspoken liberal critic of the administration and lawmakers — in both parties — who she felt were not adequately supportive of the causes she believed in.