Indian-American man dies in hit-and-run accident in US, wife critical

An Indian-American man was killed and his wife critically injured in a hit-and-run accident in Indiana, USA.

Anshul Sharma, 30, died on the spot while his wife Samira Bharadwaj, 28, was injured critically on Sunday evening. They were from Columbus city of Indiana, said the police. 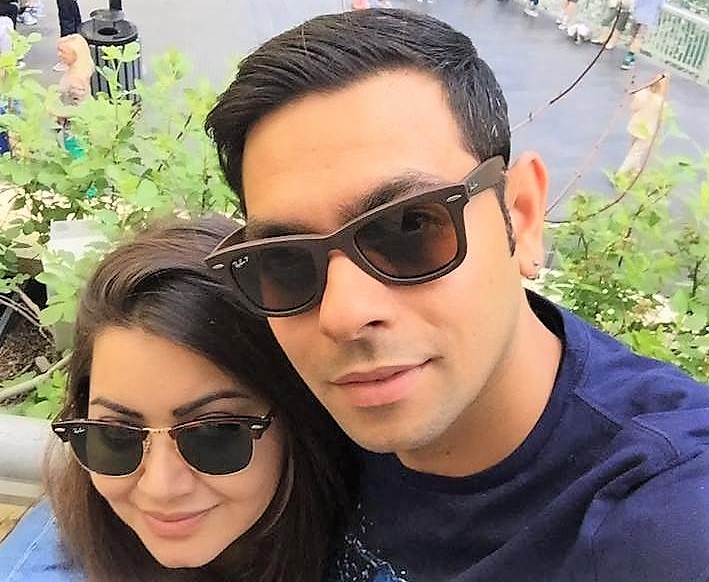 Michael Demaio, 36, was driving a red Chrysler minivan and allegedly hit the couple from behind near Four Seasons Retirement Centre in Columbus. He was arrested by the police. Demaio "failed several field sobriety exercises", the police said. The minivan was found with substantial damage to its hood and a cracked windshield.

Sharma was pronounced dead at the scene by a Bartholomew County Coroner while Bharadwaj was later transported to a hospital in Indianapolis.

Meanwhile, family and friends of Sharma continued their efforts to take his body back to India and support his wife.