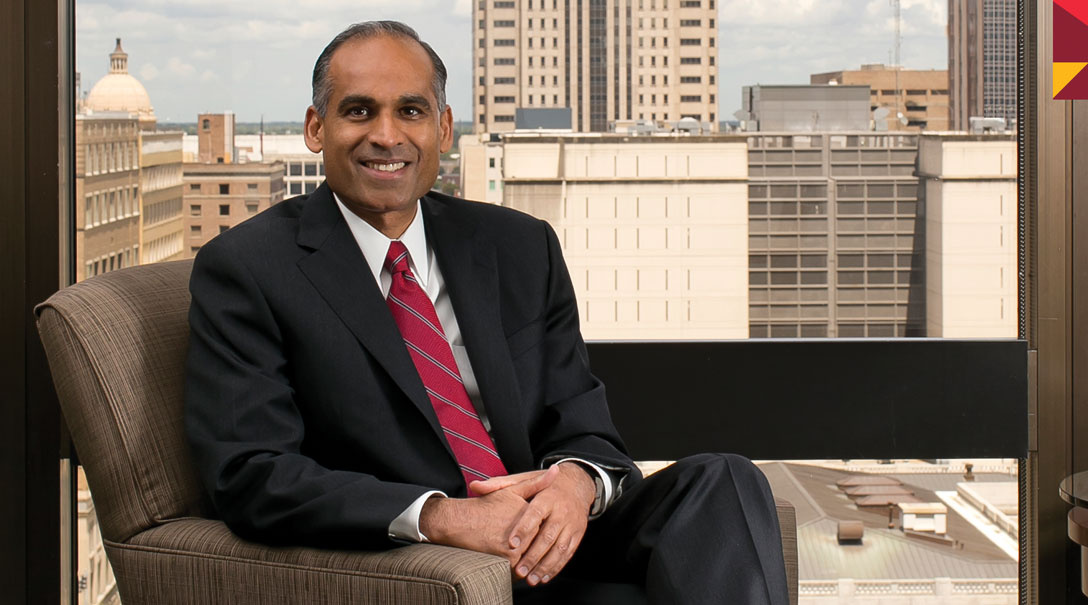 The petrochemical company has made the final investment decision for what would be its single-largest capital investment ever.

The USD2.4 billion project near the ship channel will be the largest factory of its kind in the world and is expected to create up to 2,500 jobs at the peak of construction and about 160 permanent jobs once the plant is operational.

“This world-scale project is a key part of our organic growth strategy which is designed to meet rising global demand for both urethanes and cleaner-burning oxyfuels while creating real, long-term value for our shareholders,” said Patel. 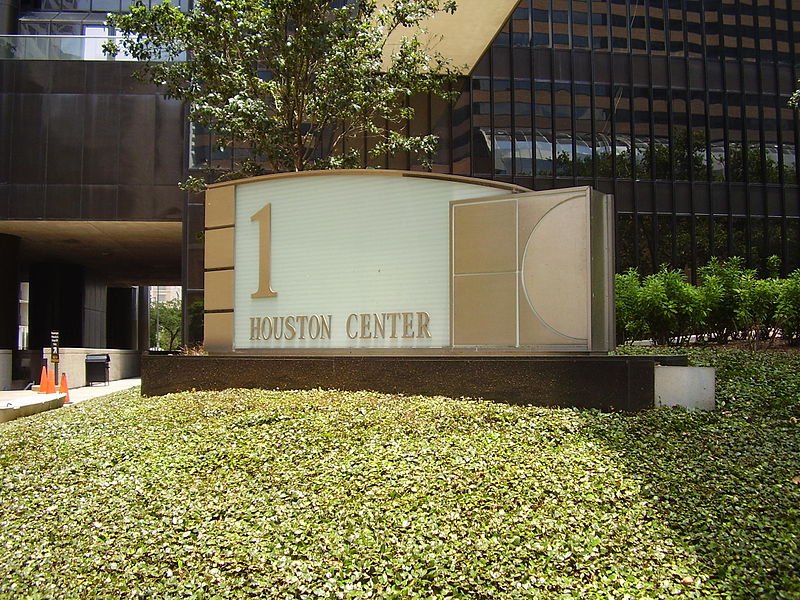 “Our investment in this plant combines the best of both worlds: our leading PO/TBA process technology with proximity to low-cost feedstocks, which gives LyondellBasell a competitive advantage in the global marketplace for these products,” Patel said in a statement.

The project, whose construction is expected to begin during the second half of 2018 and wrap up by the middle of 2021, is part of the company’s USD5 billion investment in the Gulf Coast.

The final investment decision comes less than two years after the company picked the Houston area as the location for the proposed plant.

Earlier this year, the company began the construction of a USD700 million polyethylene plant at its manufacturing complex in La Porte. 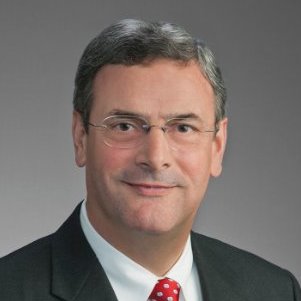 “We are pleased that LyondellBasell continues to view the Houston area as important to their global operations, creating jobs and opportunities for Houstonians,” said Bob Harvey, president and CEO of the Greater Houston Partnership.

“This new project further advances Houston’s position as a global hub of petrochemical manufacturing, leveraging Houston’s strategic access to the Americas and top markets around the world,” Harvey said.

The Netherlands-based LyondellBasell has its operational headquarters in Houston.

According to the company’s website, prior to joining LyondellBasell, Patel was general manager, Olefins and Natural Gas Liquids, for Chevron Phillips Chemical Company.

Patel received a Bachelor of Science in chemical engineering from Ohio State University, and he also holds a Master of Business Administration from Temple University.