Indian-American hotelier Sant Singh Chatwal has signed an agreement to expand his business to India with the opening of a luxury hotel in New Delhi by 2019. 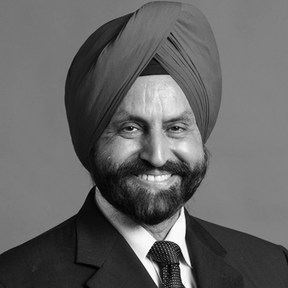 Chatwal said with Dream Hotel Group's "unprecedented growth and high-velocity expansion, we are well positioned to triple our existing portfolio in less than five-years".

The agreement comes on the heels of the company's major international expansion plans with nine new hotel signings across all four brands - Dream Hotels, Time Hotels, The Chatwal and Unscripted Hotels. 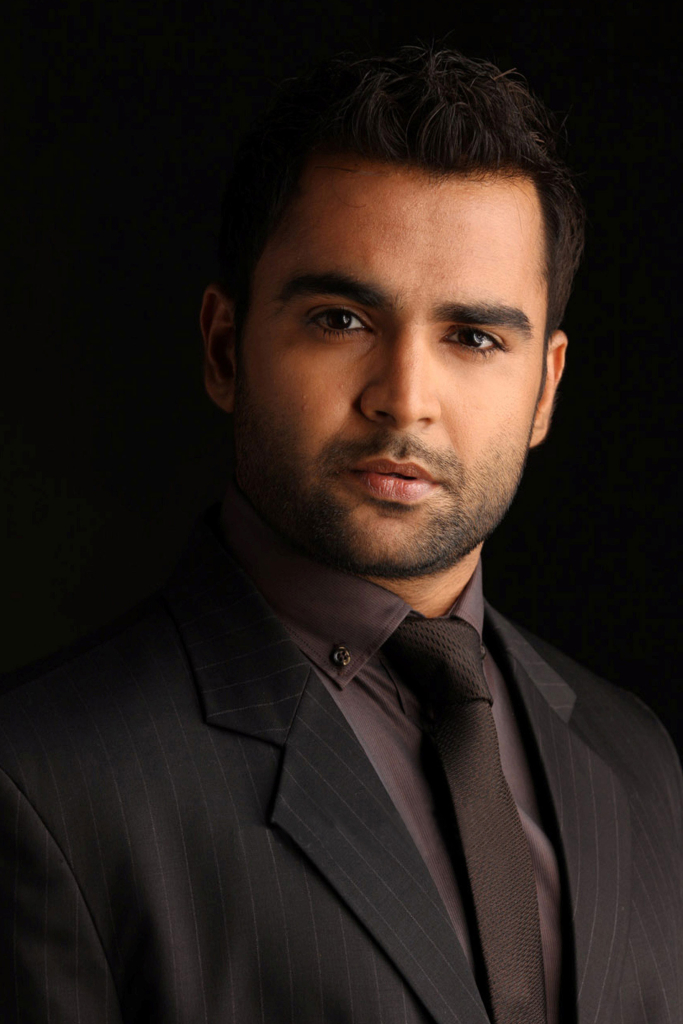 With 16 hotels currently open and an additional 26 properties in the pipeline, Dream Hotel Group will substantially increase its global footprint over the next four years; tripling its existing portfolio by 2022, Chatwal said.

Additional signed locations by Dream Hotel Group include Dallas, Vietnam, the Maldives and the Dominican Republic and represent USD750 million in new hotel development, all with independent development partners.

"India is among the fastest growing economies and we are excited to take the hospitality industry in this country to new heights with the tie-up with Chatwal,” Joshi said.