US President Donald Trump’s decision of scrapping the programme that grants work permits to immigrants who arrived in the country illegally as children, has created a stir among people, including Indian-origin leaders. 15 states in the US and the District of Columbia joined together yesterday to challenge the Trump administration’s decision to wind down the programme, Deferred Action for Children Arrival (DACA). 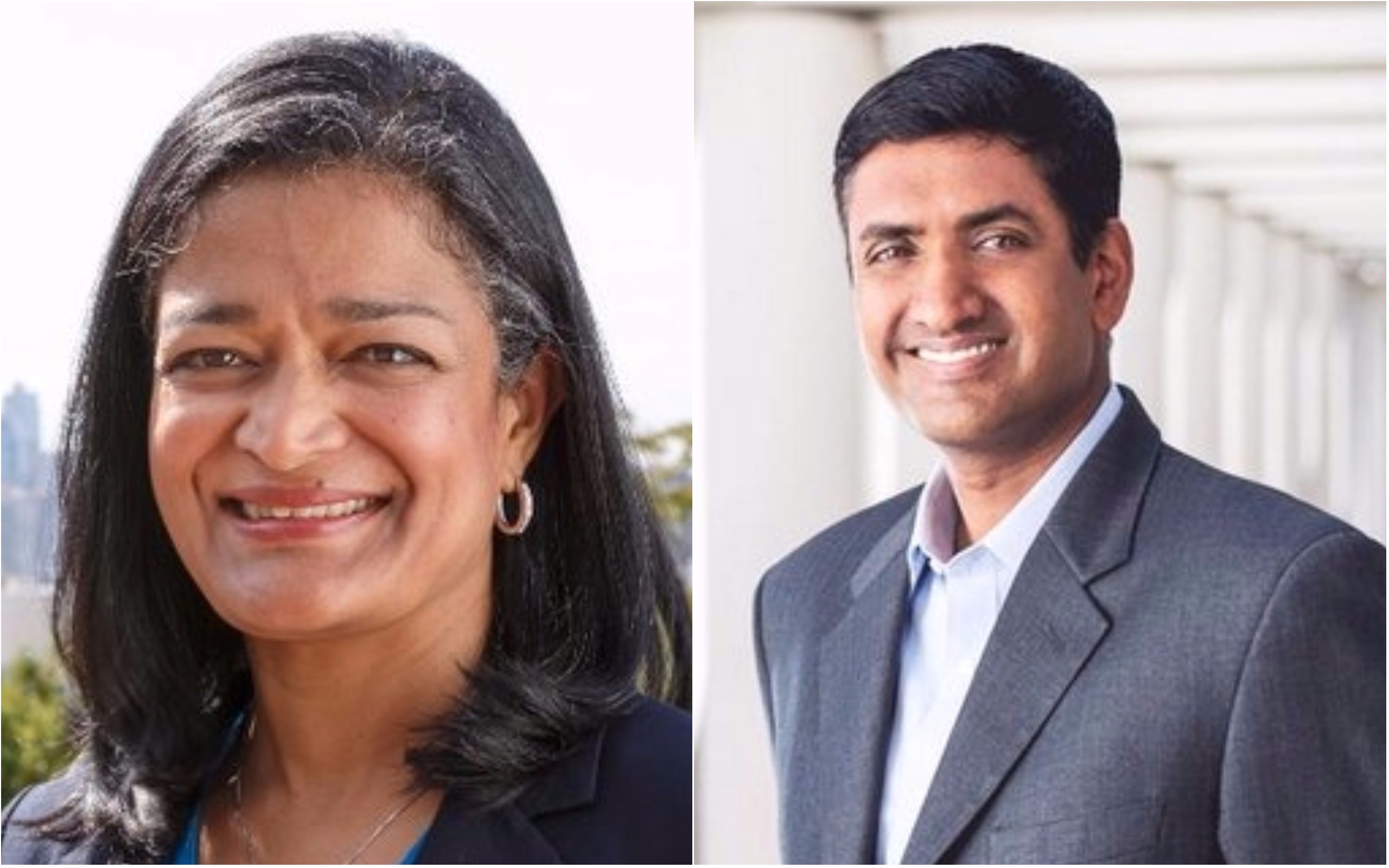 Representative Ro Khanna issued the following statement in response to the Trump Administration announcing a wind down of the Deferred Action for Childhood Arrivals (DACA) program.

I will fight everyday for Salazar and all of the DREAMers who are vital to the future of Silicon Valley. https://t.co/IqpQLfFc1W

“Since 2012, nearly 800,000 young people who immigrated to this country have had the opportunity to go to school, gain employment, and continue on with their lives minus the fear of deportation. Today, the Trump Administration once again shows it has no dignity for our friends, neighbours, and colleagues. We must safeguard the livelihood of DREAMers and provide these inspiring young people and their courageous parents a pathway to citizenship,” Khanna wrote on his official page.

Congress leader Pramila Jayapal has also issued an op-ed stating, “Deporting the dreamers would be a betrayal of our American values.”

Dreamers are as American as it gets, just like me. Read my op-ed in @Cosmopolitan on #DACA: https://t.co/zylMpbuXc6

Add your name to tell Trump to leave DREAMers alone, and get Congress to pass a legislation to protect DACA 👇🏽https://t.co/h9Wh8MErRD

New York Attorney General Eric Schneiderman announced the legal action at a rally where he characterised President Trump's rollback of DACA, the Obama-era DACA program, as "cruel, short-sighted, inhumane and potentially devastating" to young immigrants known as DREAMers who were brought to the U.S. illegally as children.

With a coalition of 16 Attorneys General, I just filed suit to protect DREAMers in New York and across the country. https://t.co/TbnafaRHWu pic.twitter.com/2siVADMeyQ

The Trump administration's Tuesday decision to phase out the programme effectively kicks the immigrants' fate to Congress, which now has six months to find a permanent legislative fix for a programme created five years ago in an executive order by President Obama.