Indian-American lawyer killed in US after being hit by train

A 46-year-old Indian-American lawyer was killed in the US after being hit by a train at a crossing in California. Kirtee Kapoor, who was born in Bangalore, was a partner in the law firm Davis Polk, The Mercury News reported. 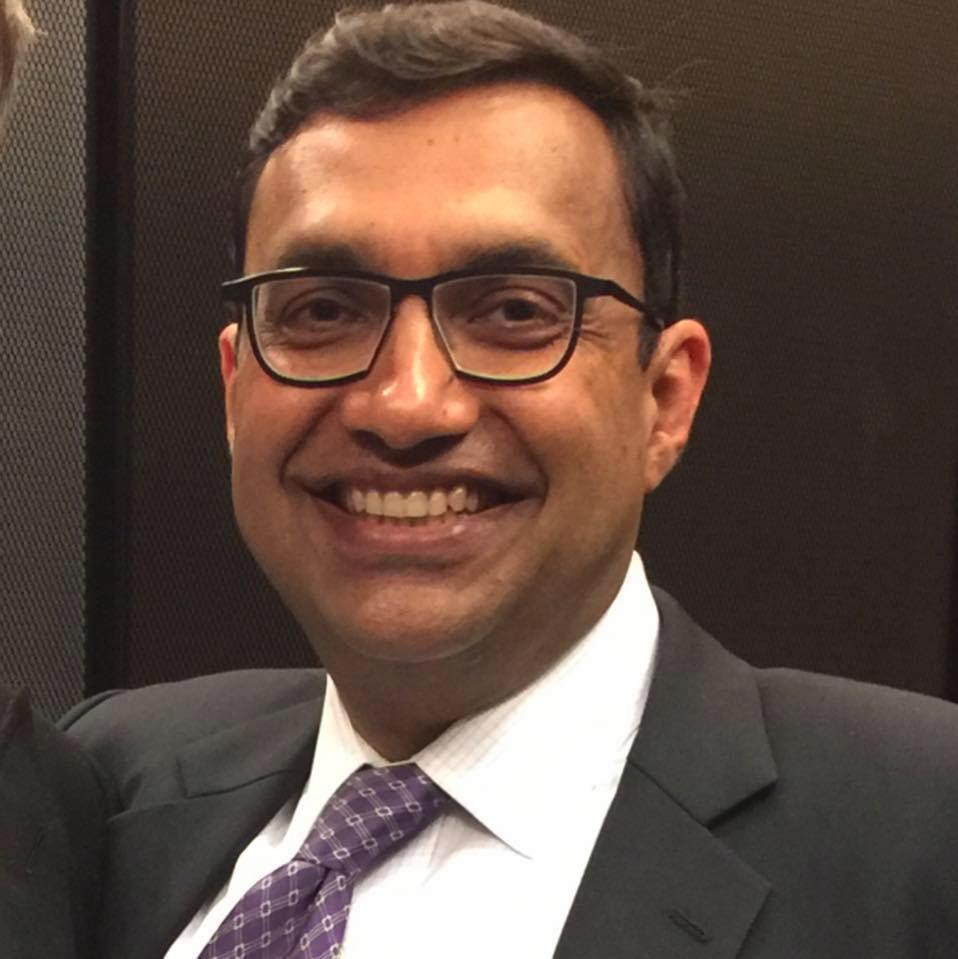 Kapoor, who lived in Menlo Park city, was killed by a southbound Caltrain on Monday at the Watkins Avenue crossing in Atherton town, the San Mateo County Coroner’s office said.

Thomas McGovern, fellow at the coroner’s office, said the death is still being investigated. Kapoor is survived by his wife and daughter, the report said.

According to the website legallyindia.com, Kapoor “inspired a generation of Indian lawyers who went abroad”.

It said he was the head of the India group at the firm Davis Polk, “one of the first of a new generation of Indian-trained lawyers to make partner at top international firms”.

“Kirtee joined Davis Polk’s New York office as an associate in 1999 and over the next 18 years spent time in several of our offices advising clients on significant M&A matters and in investments and other transactions around the world. He was elected to the partnership in 2007 and moved to Hong Kong later that year. In 2015, he joined our Northern California office,” the Davis Polk statement said.

“Kirtee was a truly wonderful man. His optimism, warmth, honesty and wisdom were inspiring. He will be remembered as a great partner of the firm, a beloved colleague and adviser, and a steadfast friend to so many,” it said. 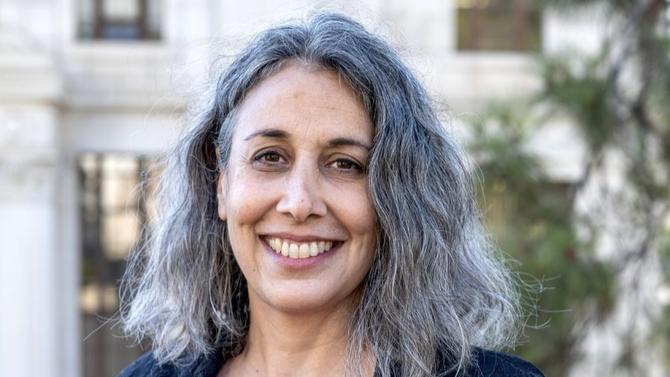 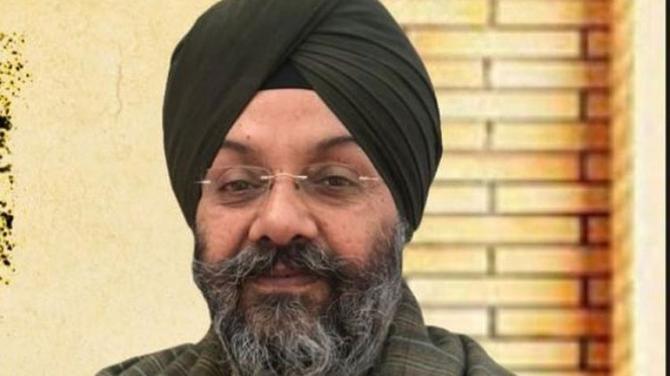 Indian Sikh leader mobbed twice in one week in US 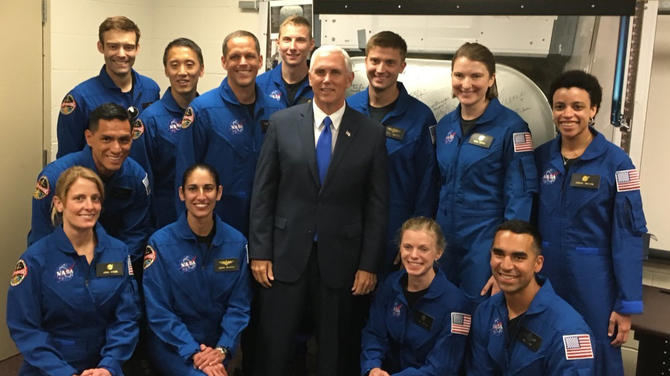 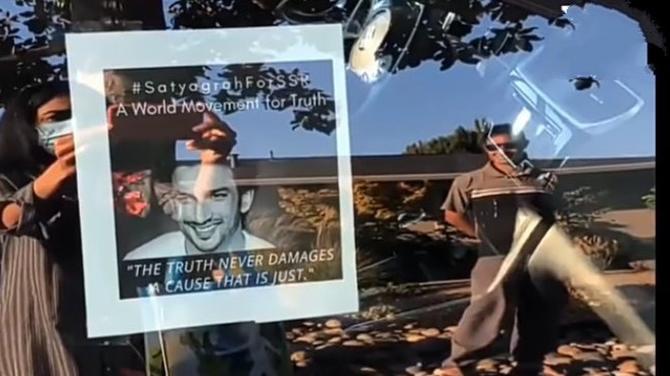 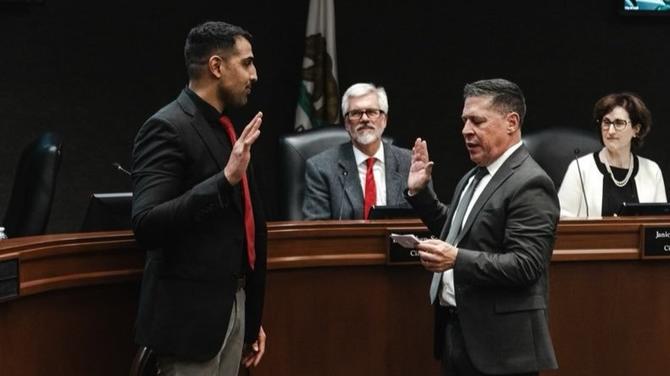 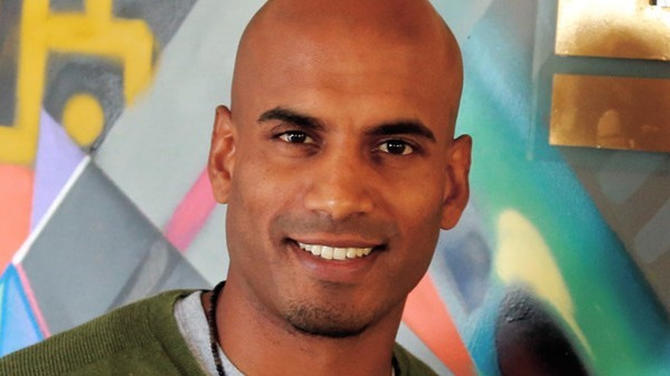