After the Trump’s administration’s plan to curb H-1B visa extensions that could result in self-deportation of an estimated 5 to 7.5 lakh Indians in US, some Indian-Americans and advocacy groups have criticised it saying the move would drain America of talent.

The proposal, which was part of President Donald Trump's "Buy American, Hire American" initiative that he vowed to launch on the campaign trail, is being drafted by Department of Homeland Security leaders, according to reports. 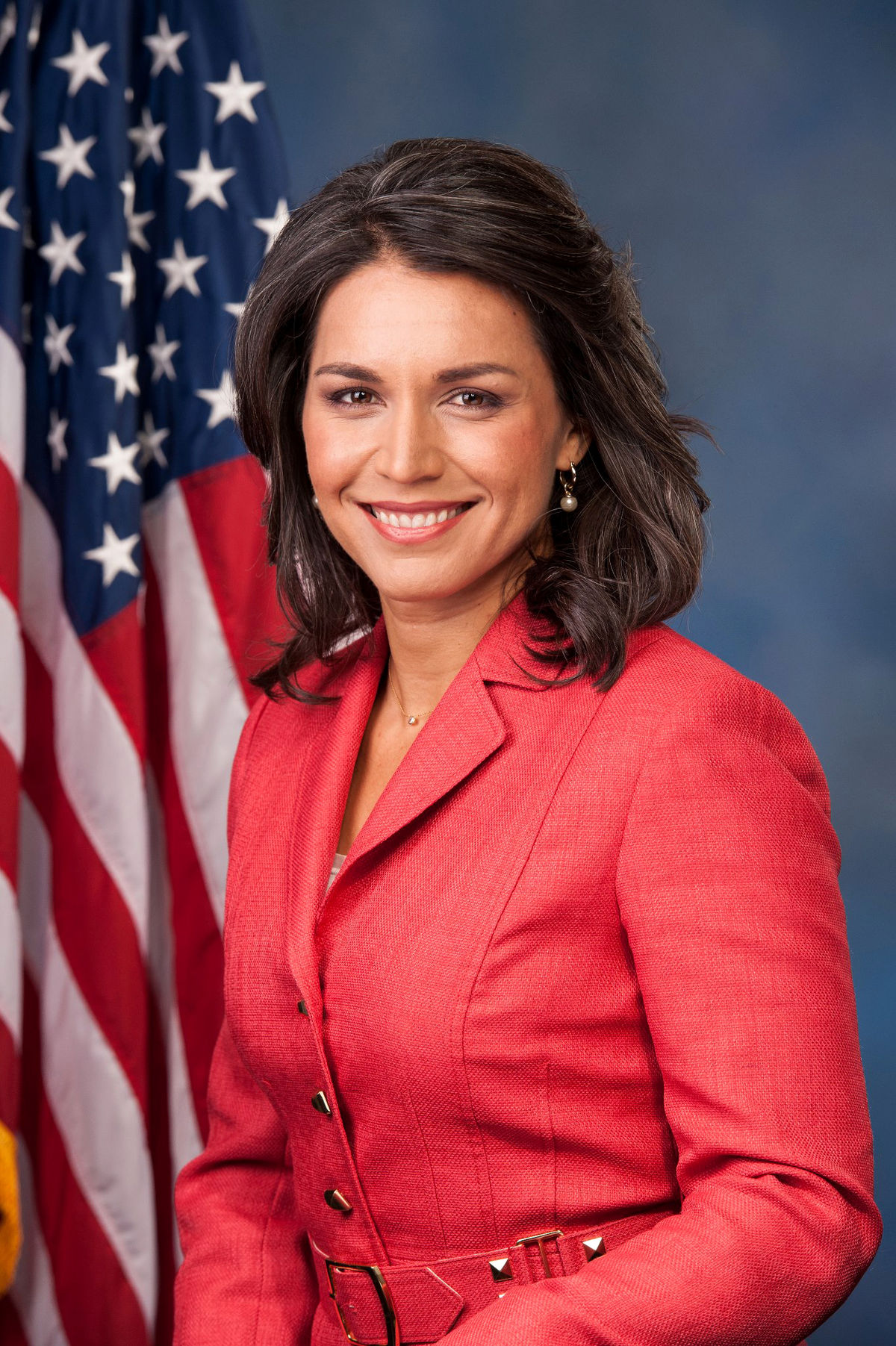 The H-1B programme offers temporary US visas that allow companies to hire highly skilled foreign professionals working in areas with shortages of qualified American workers. But since taking office last January, the Trump administration has been cracking down on the scheme.

"This proposal could lead to the deportation of an estimated 500,000 to 750,000 Indian H-1B visa holders, many of whom are small business owners and job creators who are helping to build and strengthen our US economy. This brain drain will stifle innovation and decrease our ability to compete in the global 21st-century economy," she added.

In a statement, the Hindu American Foundation (HAF) sounded alarm over the Trump administration's proposal to deny extensions of H-1B visas to green card applicants and leaving them with no choice but to return to the country of origin or be deported.

Indian-American Congressman Raja Krishnamoorthi said while priority must continue to be improving advanced training for the domestic workforce, ending H-1B visa extensions would kneecap American economy and encourage companies to further offshore jobs, instead of making those investments here.

"I hope the administration immediately rejects this proposal," he said.

My parents came here on green cards. So did @sundarpichai, @elonmusk, @satyanadella. Trump is saying to immigrants and their kids we don’t have a place in America. It’s not just wrong. It’s dumb. Mr. President, would America really be greater without us? https://t.co/PmeZuJBqKc

"My parents came here on green cards. So did @sundarpichai, @elonmusk, @satyanadella. Trump is saying to immigrants and their kids we don't have a place in America. It's not just wrong. It's dumb. Mr President, would America really be greater without us?" he asked in a tweet.

According to Aman Kapoor of Immigration Voice, H-1B extension change would be just wrong at every level.

"It will be a catastrophe of epic proportion for Indian- American community leading to mass exodus of close to 1.5 million people (around 750,000 primary applicants on H-1B visa and another 750,000+ spouses and children)," he said.

Tsion Chudnovsky, an immigration and business lawyer in California said, "Given the dramatic effect this proposal could have on the Technology industry, it doesn't seem likely it could garner enough support to be enacted as stated."