Prominent Indian-American lawmakers have criticised US President Donald Trump after he signed a memo instructing the Defence Department to stop accepting transgender people into the armed forces. 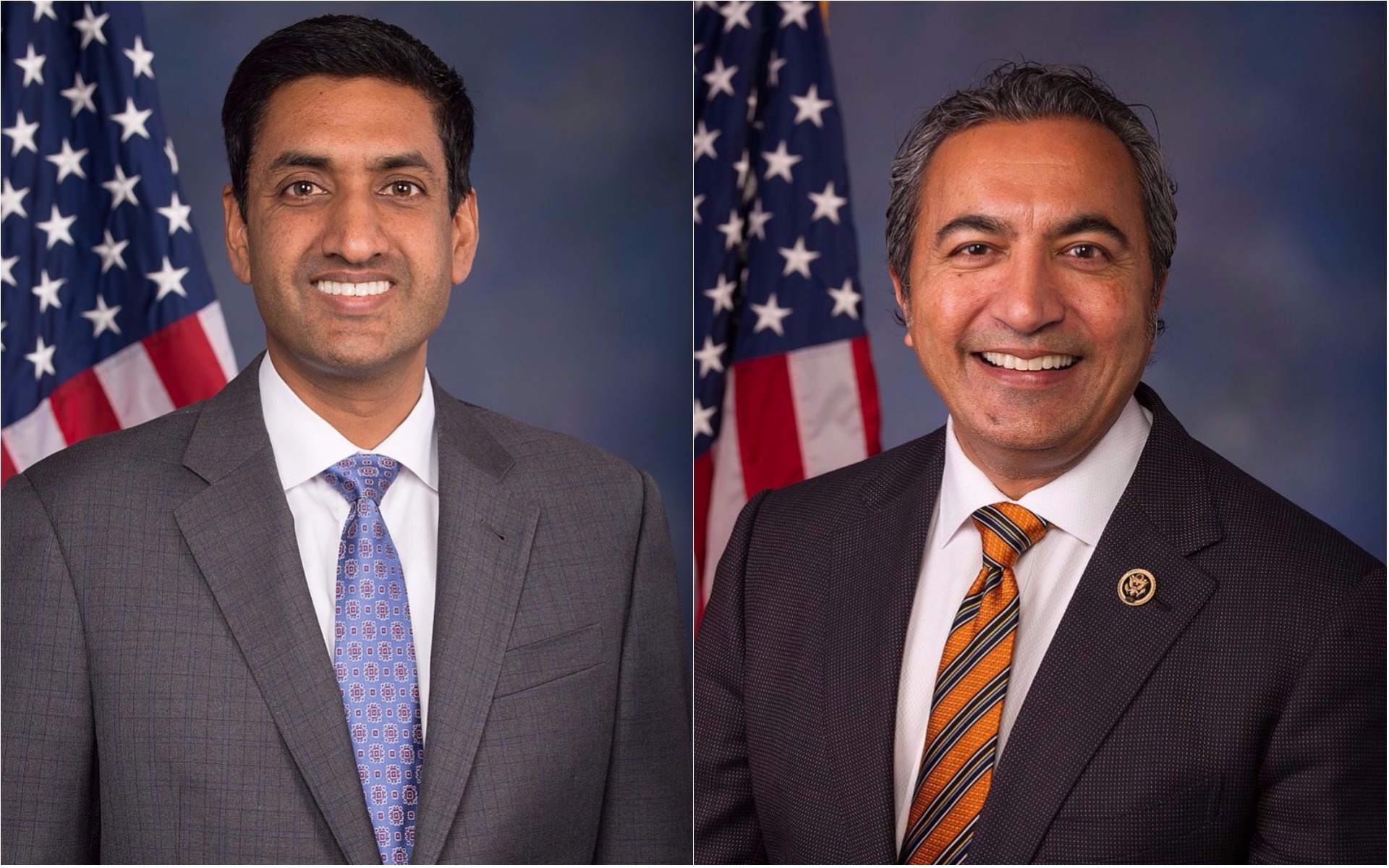 The presidential memorandum signed on Friday officially requested the Pentagon to develop an implementation plan for the ban by February 21, 2018, to be put in place on March 23, 2018.

Slamming the move, Democratic US Representative Ami Bera said, "If you wear an American military uniform, you deserve the respect and support of the Commander-in-Chief... Unfortunately, Donald Trump is more comfortable peddling in discrimination and bigotry, and he's shown that he is unable to support our troops."

My statement on the Trump administration's #TransMilitaryBan:

"To those who serve, thank you for your sacrifice. You deserve better." pic.twitter.com/SbCHy5diWj

"Removing these men and women from service or refusing recruits because of who they are going against every American value they swear to defend," said Bera, who is the longest-serving Indian-American currently in the Congress, in a press release.

The directive, signed on Friday, bars transgender people from enlisting, but instructs Secretary of Defence James Mattis and the Homeland Security "to determine how to address transgender individuals currently serving based on military effectiveness and lethality, unitary cohesion, budgetary constraints, applicable law, and all factors that may be relevant", according to a White House official.

It ordered the Pentagon to stop paying for gender reassignment surgeries, except in cases that were already in progress to "protect the health of an individual".

Absolutely shameful. This is a discriminatory policy that will not be tolerated. https://t.co/Yyyl1ctVoj

California Democrat Ro Khanna tweeted, "Our transgender service members deserve honour and respect. This military ban is anti-trans discrimination and must not be tolerated."

In a tweet, Illinois Democrat Raja Krishnamoorthi said that he hoped that Trump would reconsider the ban.
"I hope the President immediately reconsiders this ban. There is no place for discrimination in our armed forces."

I hope the President immediately reconsiders this ban. There is no place for discrimination in our armed forces https://t.co/6zLmUvSUX5

"I stand shoulder to shoulder with the transgender community. This is downright shameful. #TransRightsAreHumanRights," she tweeted.

I stand shoulder to shoulder with the transgender community. This is downright shameful. #TransRightsAreHumanRights https://t.co/bA9Ch3N4ZX