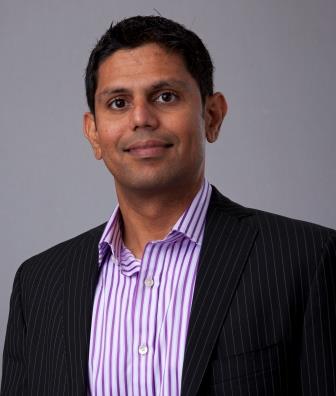 Krishnan served close to a decade as a digital transformation consultant at Rodale, publisher of healthy active living magazines and books, where he launched award-winning websites, developed e-commerce channels, and forged business partnerships, which included Microsoft and AOL.

Krishnan was recognised by former President Bill Clinton for his leadership in launching the Urban Enterprise Initiative and currently serves on the board of Urban Upbound, a nonprofit focused on transforming the lives of people in public housing.

Krishnan is working as an adjunct professor at New York University’s Stern School of Business and holds a Master of Business Administration from NYU and a Bachelor of Engineering from Bharathiar University in India.