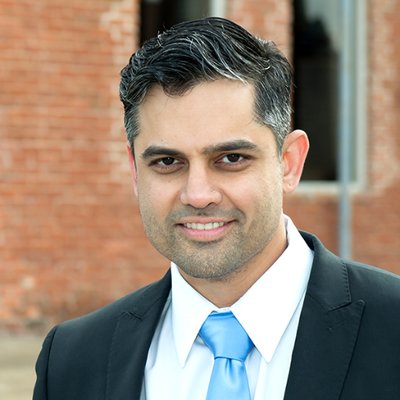 Kulkarni, who finished first in the Democratic primary in Texas’s 22nd Congressional District with nearly 32 per cent of the vote, will be facing fellow Democrat Letitia Plummer in the May 22 runoff. If he wins, he will challenge the incumbent Republican Pete Olson.

A majority-minority district, the Texas 22nd also includes the Houston suburb of Sugar Land, which is home to a large Indian-American community.

Dr Tipirneni, who won Arizona’s 8th Congressional District special primary election with 60% votes in February, is running to fill the seat vacated by former Rep. Trent Franks in the elections to be held on April 24th.

Tipirneni is an emergency room physician, cancer research advocate, and community leader. Last month, she won her primary decisively with 60% of the vote. 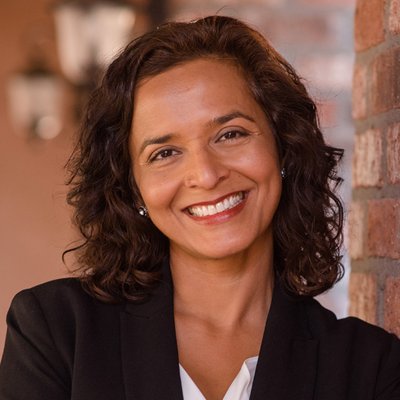 “In an incredibly competitive year for Congressional candidates, Sri and Hiral have demonstrated the passion, tenacity, and drive it takes to run, win, and lead,” said Raj Goyle, co-founder of Impact and a former member of the Kansas House of Representatives. “Now it’s up to all of us to help them across the finish line.”

The Impact Fund had earlier endorsed two other Indian-American candidates — Aftab Pureval in Ohio and Aruna Miller in Maryland.

According to an official release from Impact Fund, it continues to closely monitor the campaigns of over 60 Indian-Americans on the ballot in 2018 and will issue further endorsements in coming weeks.

“As a community, we are extraordinarily proud of the four Indian-Americans already serving in the House of Representatives,” said Deepak Raj, co-founder of Impact and chair of the Impact Fund. “By electing Sri and Hiral, in addition to Aftab and Aruna, we will double our ranks in Congress this November and send a powerful signal that the Indian-American community has truly arrived.”

A political action committee, Impact Fund works with experienced operatives, campaign strategists, and donors to endorse candidates based on their viability and commitment to advocating for the needs and values of the Indian-American community.

Last week, the Fund celebrated its first victory of the 2018 cycle when its endorsed candidate Ram Villivalam won his primary for the Illinois State Senate.